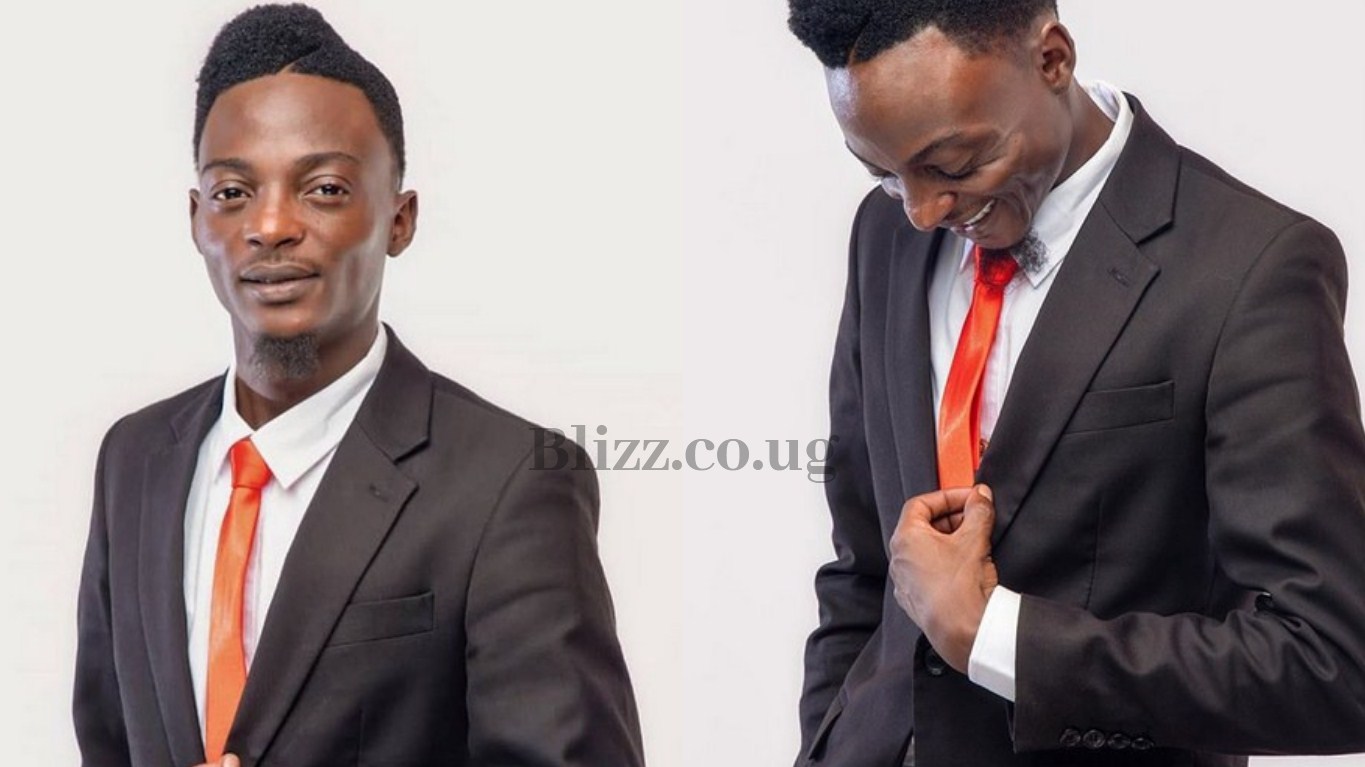 National Unity Party member and musician Sadat Mukiibi aka Kalifah Aganaga has raised alot of concern from People Power supporters after a remix of his 'Kibooko Fire' song leaking with lyrics praising Museveni.

Kalifah Aganaga is said have reportedly left Bobi Wine's camp for yellow bus through a a new song that's making rounds on social media, Kalifah Aganaga narrates the political history of Uganda and credits Museveni for bringing peace and promoting freedom unlike the past regimes.

He says Bobi Wine is just an excited fella who can’t lead this nation. A section of political analyst say he is targeting Museveni's cash just like other opportunists.

Aganaga joins a list of other supporters who recently dumped Bobi Wine. They include; Ashburg Katto, Full Figure, Bajjo and Basajja Muvule among others. 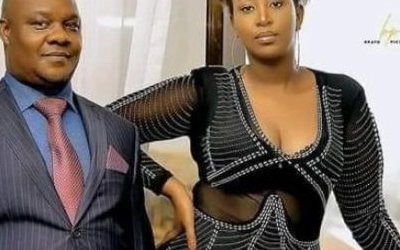 "I Am Marrying Vanessa Because I Have the Money, I Don't Care Whether She's a Golddigger"- Lwasa Emmanuel 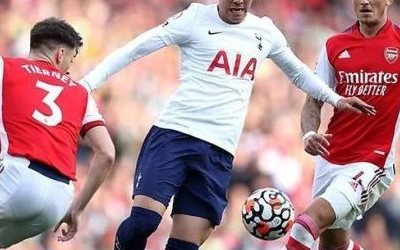 Why Arsenal-Tottenham Clash On weekend is a Classy encounter 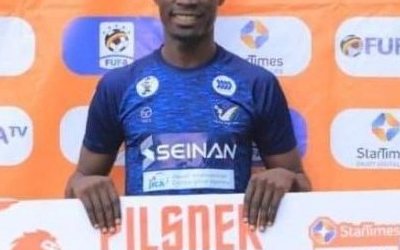 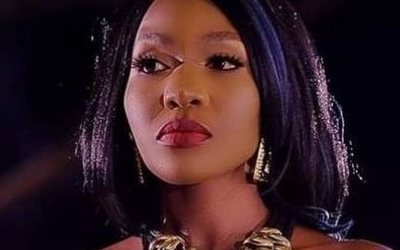 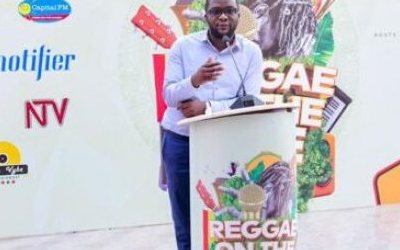 Reggae On The Nile Fest Returns For Another Edition Bigger, Better and Refreshed 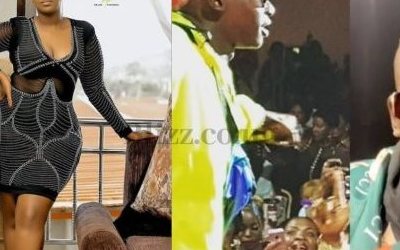