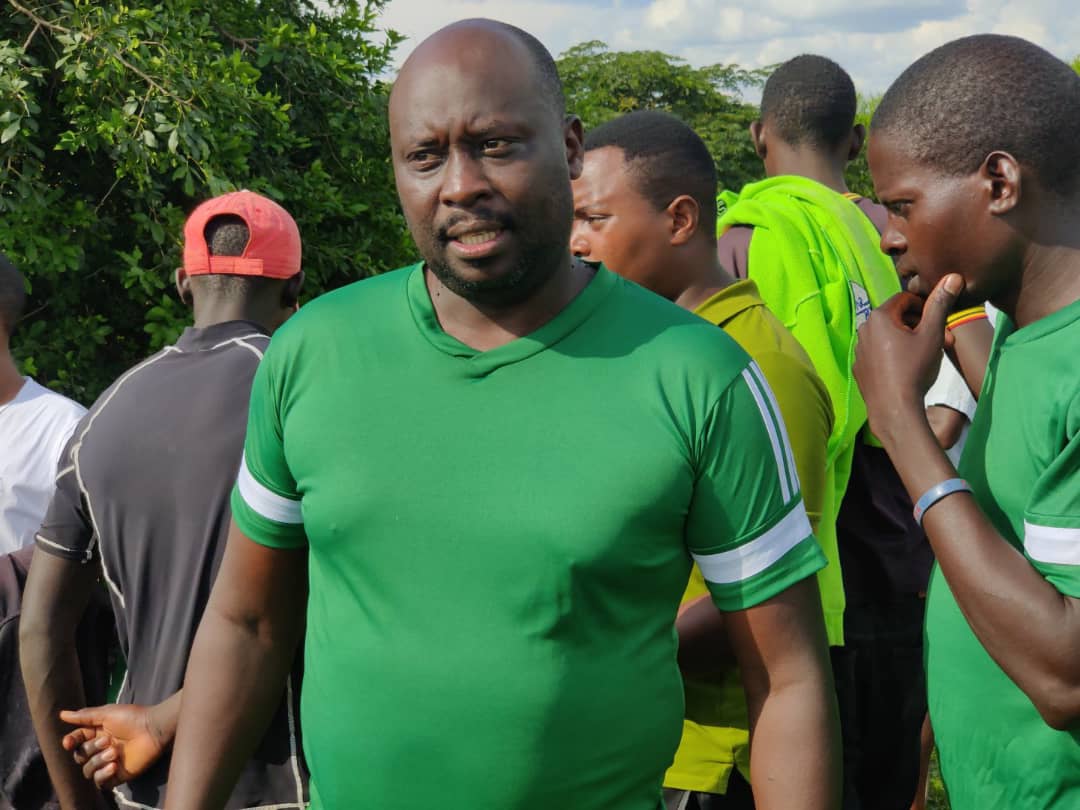 Rumor has been going around claiming that Aine Godfrey Kaguta aka Sondo has been disqualified from NRM primaries for Mawogola North Constituency but now it has been confirmed that he won the NRM flag primaries.

SODO won the NRM Party Primary in Mawogola North Constituency ahs he is to be the official flag bearer in the forthcoming 2021 general elections.

However, Shartsi Musherure was never convinced with Sodo's win and she therefore wrote a petition to NRM Central Executive Committee[CEC] to revoke Sodo' win.

The CEC promised to give a ruling; but before the ruling comes in, Shartsi Musherure's team is already coming up with false news that Aine Godfrey Kaguta's win in ghe NARM Party Primaries as flag bearer for Mawogola North has been revoked.

And chances are high that Sodo's win will be upheld since Electoral Commission nominations for Members of Parliament end tomorrow, so there will be no time to hold another election within the party to get a flag bearer. 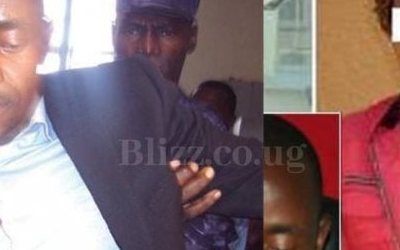 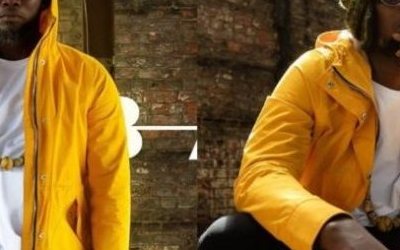 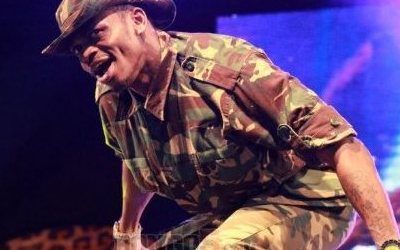 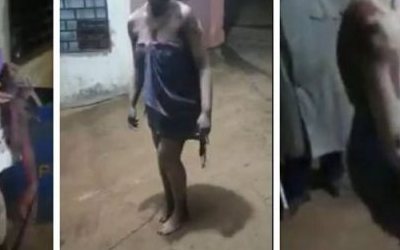 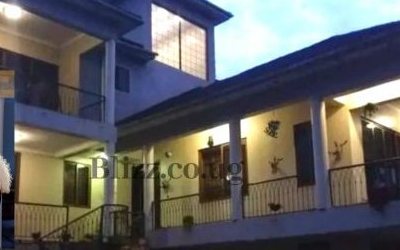 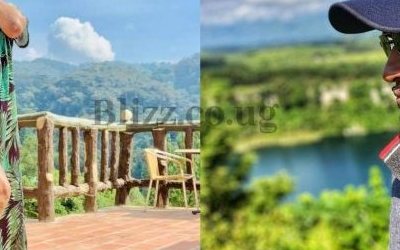