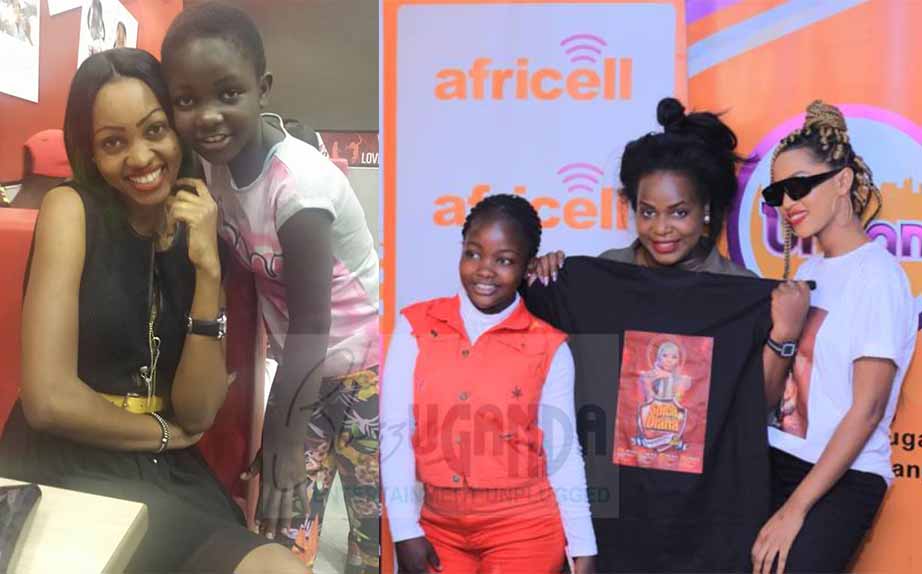 Joining forces with the Triplets Ghetto Kids manager Dauda Kavuma to seek help on how best they can save the kids’ house through her social media and different interviews, Spice Diana is now fundraising for UGx 120Million to complete payments for this house.

Theheartbroken  ‘Omusheshe’ singer has expressed innermost pain and has revealed how they are going to be staging a charity concert aimed at raising money to save the Ghetto Kid's House from being taken away by the landlord.

"I am in so much pain now . Because of my babies Tripplets ghetto kids. Let’s save their house . Starting a campaign with this song she titled Abafuna. One promoter called me and asked that we stage a charity concert to raise money to save the Kid's house"- Spice Diana revealed.

in 2018, the Ghetto Kids purchased for themselves a multi-million house in Makindye but according to their manager Kavuma Dauda, the youngsters are losing their house very soon.

Save Tripplets ghetto kids House🙏 with anything you can . GOD BLESS YOU ALL @ghettokids_tfug pic.twitter.com/DCu9yMBQ9Y 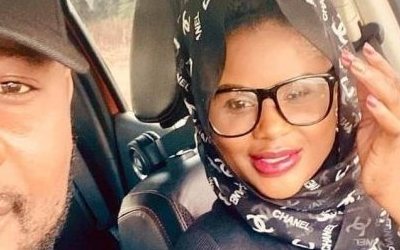 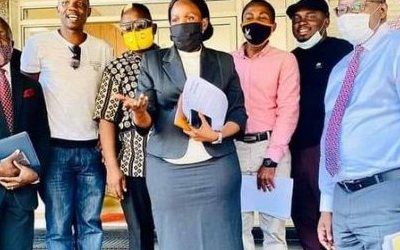 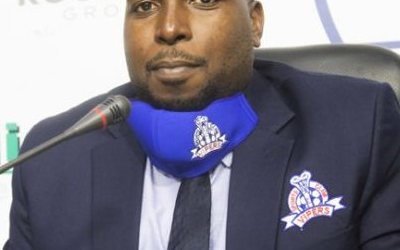 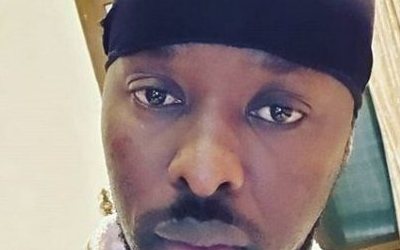 "You people I can't sleep, am so traumatized"- Eddy Kenzo cries out to selfish Ugandans 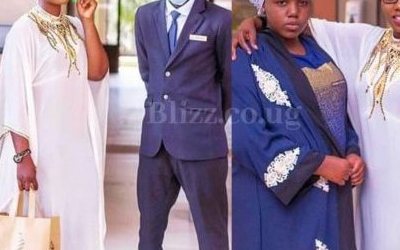 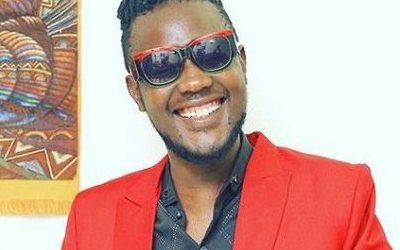