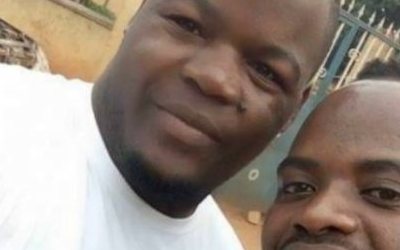 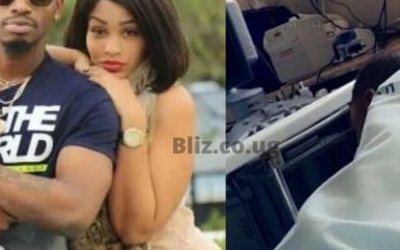 Singer Diamond Platnumz and socialite Zari Hassan’s three year old son Prince Nillan has been hospitalized. According to Zari, Nillan developed a fever and was taken to hospital on 13 Februar 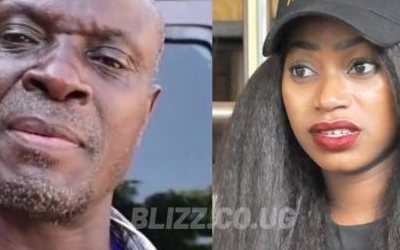 "Sheebah Karungi is My Daughter, I Want a DNA Test"- UPDF Officer Demands

A Uganda People's Defence Forces officer, Lieutenant Swalich Nyakana has come out to claim the paternity of TNS singer Sheebah Karungi and he is demanding for a DNA to ascertain the real proof eve 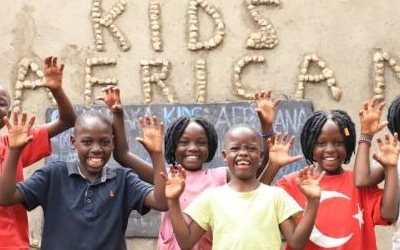 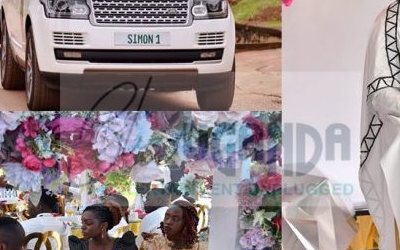 City showbiz man, Simon Ssenyonga, also known as the ‘son’ of contraversial Prophet Elvis Mbonye has been introduced by his betrothed Sharon Kyomugisha of UBC TV in a very luxuriously expe 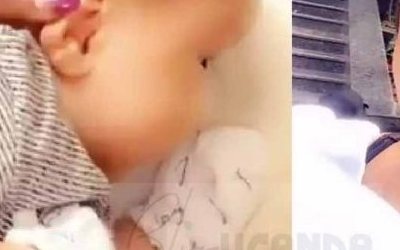 This is Jesse: A Photo Of Bad Black's Son Leaks, She Deletes It

Finally, socialite and celebrated city pussycat vendor Bad Black has accidentally revealed the face of her new baby born called Jessy.It must be remembered that while appearing on a National TV, city 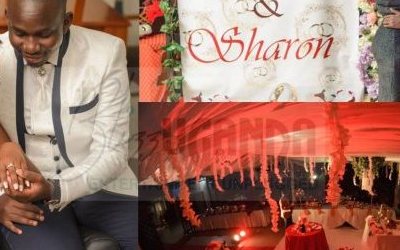 Money can make you do weird and big things at the same time, this has come to our surprise that the son of one of the biggest known pastors in Uganda, Prophet Elvis Mbonye's son Simon Ssenyonga hired 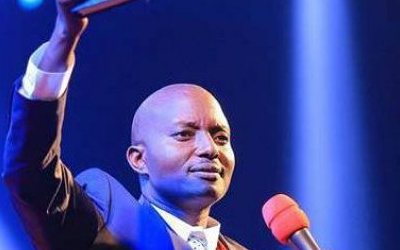 Shocking Recording of Pastor Bugingo Beating Up His Children Leaks

A shocking audio recording showing pastor, Pr Aloysius Bujingo of House of Prayer Ministries beating up his children and chasing them away from his home has leaked.Pastor Bugongo has once again been d 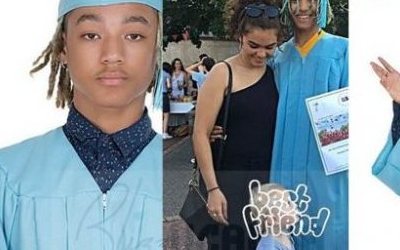 Legendary Ugandan vocalist, still singing, Iryn Namubiru’s elder son graduated and the singer couldn’t hide her excitement from her fans so she rushed on her social media and shared the news with