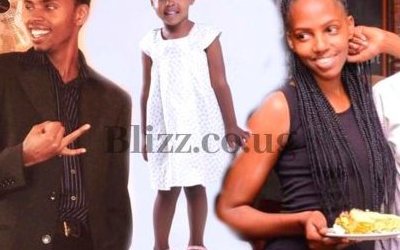 Who is Alex Muhangi, His Full Biography and Everything You Didn't Know About Him

Alex Emix Muhangi, popularly known as Alex Muhangi is a Ugandan comedian, sound engineer, actor, Comedy Store Uganda proprietor and producer of some of the biggest songs in East Africa. Through this e 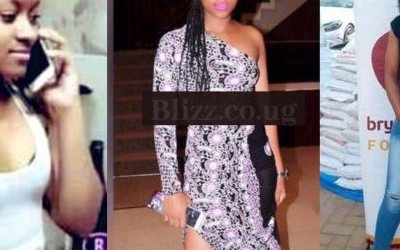 Who is Vivian Mutanda? Real Name is Namutebi Ramlah, 21 Years Old Who Sells Her Sumbie in Gaba

Ever since Vivian Mutanda appeared on TV accusing Bryan White of chewing her sumbie non-stop while beating her, shocking information about her has been flooding in and we have it all here for you. 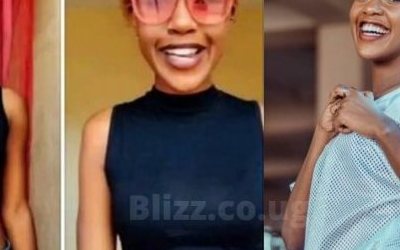 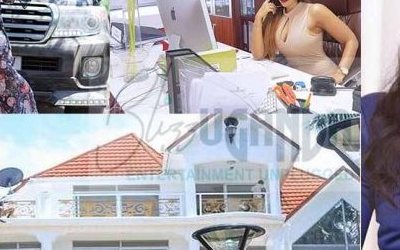 Zari Hassan's Net Worth 2020: All Her Property, Houses, Cars, Kids And Businesses

Alot has been wondered about Ugandan businesswoman, social influencer and public figure Zarinah Tlale aka Zari Hassan aka Zari The Boss Lady but now Blizz Uganda has landed on her Networth. Zari Ha 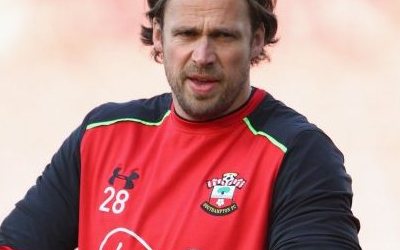 Today we bring to you Stuart Taylor who celebrates his 39th birthday on this day having been born on 28th November, 1980. Formerly at Arsenal, Stuart James Taylor is an English professional goalkee 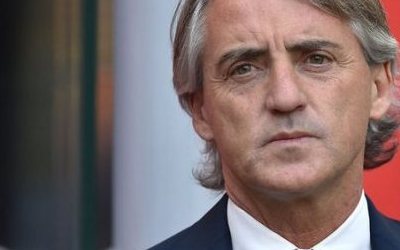 KNOW YOUR STAR: Who is Roberto Manchini? Everything We Know

Blizz Uganda brings you the complete Biography of Former Manchester City Boss Roberto Manchini who celebrates his 55th birthday today having been born on 27th November 1964. Manchini is an Italian 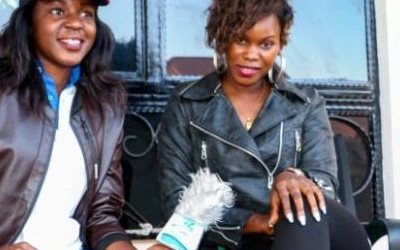 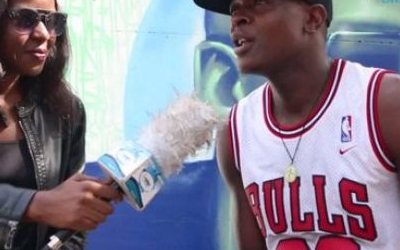 Blizz Uganda hosted the Leone Island boss, Dr Jose Chameleone at his yet to be opened up New Bar in Kololo called DNA Lounge which is expected to open up on 22nd December. He talks about his yet to b 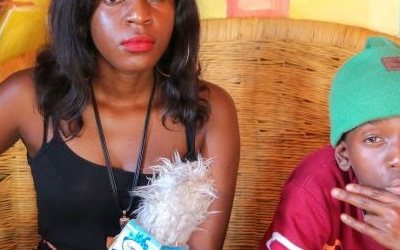 We had an exclusive interview with young rapper, Rap Kid Uganda, down in Makindye at Bantu Productions and he revealed to us some unknwon details. Rap Kid is a fresh new talent rising in the entertai