"I have someone chewing my sumbie, stop begging me for some"- Recho Rey claims Currently embracing a concealed relationship, a lot of men accordingly have been bothering the "Respect" singer so as to feast on her juicy thigh garden but she has come out to warn them how she is currently seeing someone in a happy relationship.

Way back, rumors had it that the fast rising rapper was a homo and feasting on fellow women after a headline broke out alleging how Recho Rey was in an intimate relationship with TNS singer Sheebah Karungi, an allegation that she latter came out to rubbish as total trash.

"I'm in a relationship. Stop disturbing me pls ... 💜 "Respect", stated Recho Rey through her socials.

I'm in a relationship. Stop disturbing me pls ... 💜 . . Hair by @kuni_madeup styled by @tracedelines_official 💯 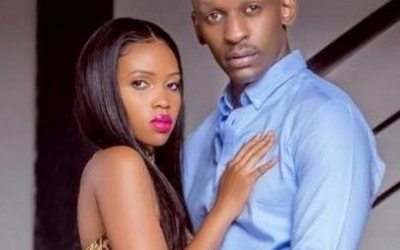 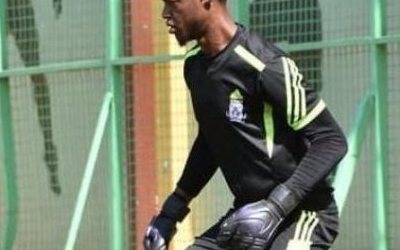 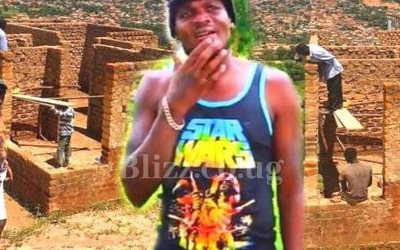