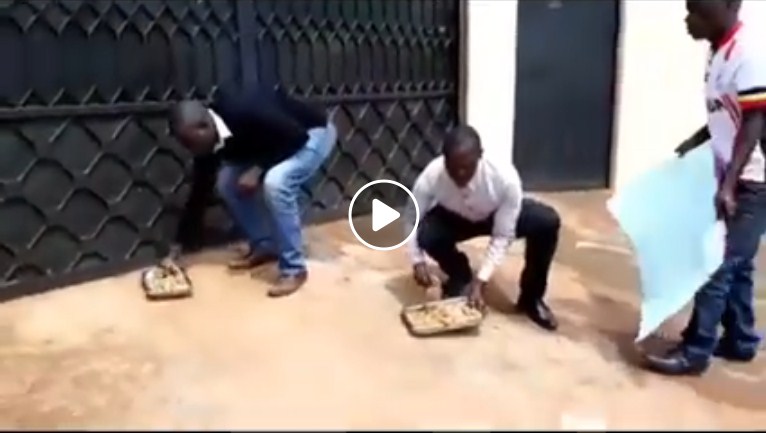 Having failed beat the 24 hour ultimatum to apologise to famed singer Edirisa Musuuza Kenzo for insulting him, activists last Thursday 17th October managed to gift Kibuli Muslim Sect PRO Sheik Nuhu Muzaata with pilau and molokoni so as he can regain his conscience and be remorseful.

It is alleged that Sheik Muzaata was propelled to lose his conscience going on to hit hard at the Big Talent Music Group CEO for failing to marry his late mother and instead opt to play around his ex baby mama (Rema Namakula's) feelings after being taken up by the food aroma (pilau) that had been prepared on the 'Tikula' singer's Kukyala ceremony.

Now having failed to apologise, activists siding with Eddy Kenzo's cause of seeing that the Head of Dawa at Kibuli Muslim Sect apologises ended up hitting his home of residence with pilau, beef and Molokoni that was littered outside alleging that they were serving Sheik Muzaata with the best dish ever in his entire life so as to regain his sense of understanding and apologise to Eddy Kenzo for his evil deeds in addition to closing the chapter of issuing defaming statements to Ugandans. 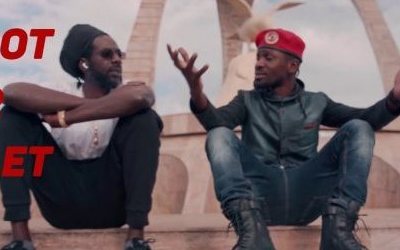 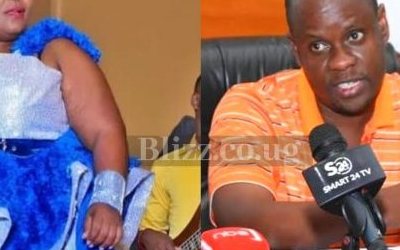 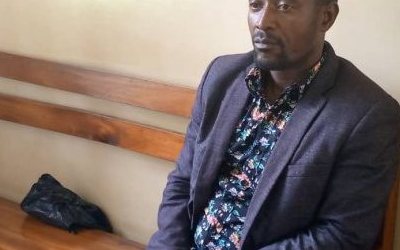 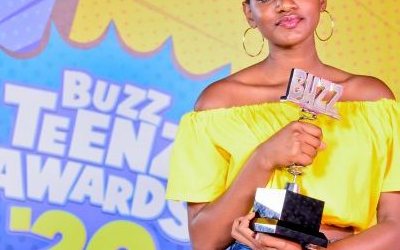 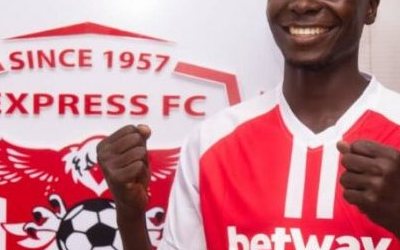 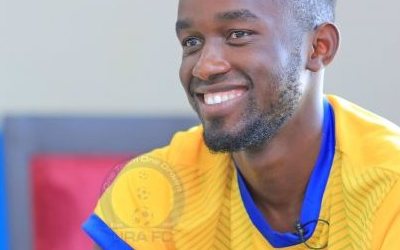