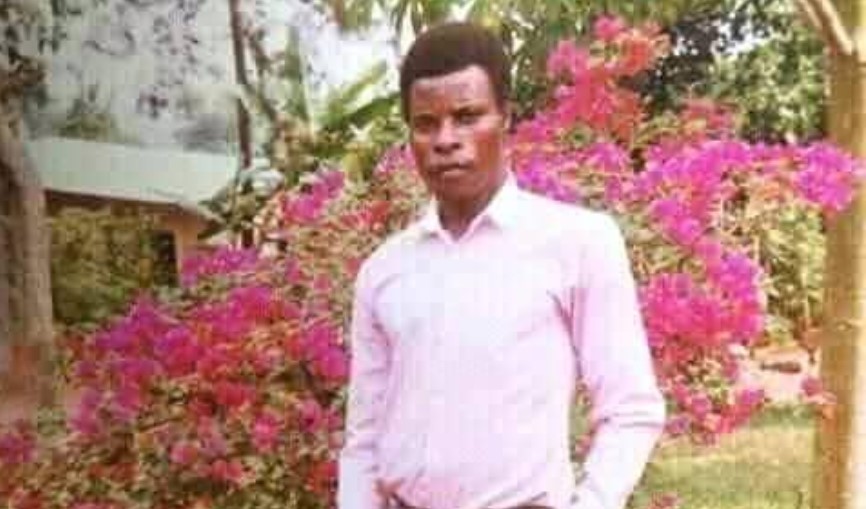 Today marks 23 years ever since the strange death of seasoned and talented Kadongo Kamu musician, the late Herman Basudde.

Born on 5th December 1958 to Namyalo Dimitri and Eria Katende of Bubundo, Masaka district, Basudde died on 11th June 1997 in nasty car accident while travelling to his parents village in Masaka district.

Blizz Uganda has summarised for you the top hit songs that summed up the legendary Kadongo Kamu's music career.

As a talented guitarist, his first song was Amajjini getala luno, which he performed at his local church.

But some of the so many songs which the Ugandan music prophet recorded over two decades back and they are still rocking on the air waves of different radio stations is the Bus Dunia song which talks about the current situation in the world.

Then talk about the “Enimiro yokubuganga” which many believed that he recorded when referring to one of his friends the late Livingstone Kasozi who was by then turned his back against him.

When you analyse the soothing message and relate it to the current situation of Uganda and how people can betray each other, its really appealing.

Below are other hit songs dropped by the late Herman Basudde; 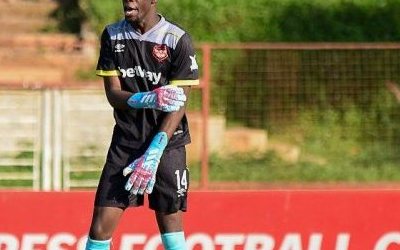 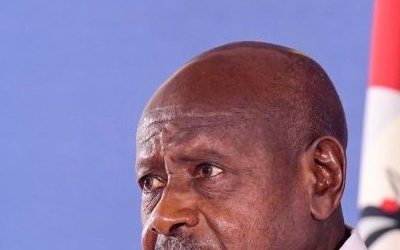 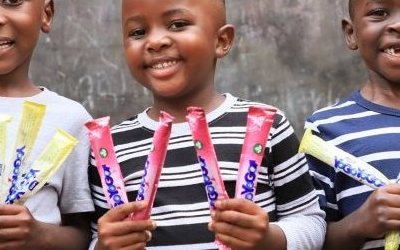 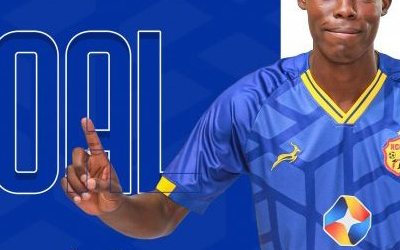 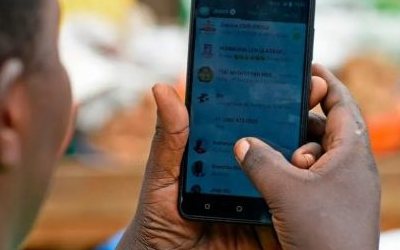 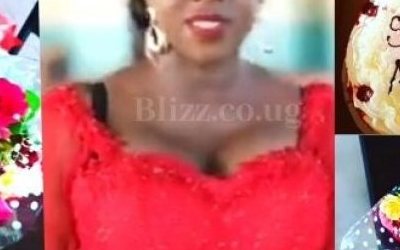