People have always been wondering who the famous DJ E is and why he always hides his face behind a mask before appearing on NBS Television but today our team of investigators have put a face onto the famous golden mask.

Ladies and Gentlemen, for Long you have been wondering who is realy this guy behind the Mask mixing the Lunch Time Request show, producing NBS After 5 and all the other music and entertainment shows on NBS Television.

Even though he is famously known as D.J E, ask No more beacause His identity has already been revealed (exposed) and his real Name is Lukwago Emmanuel. 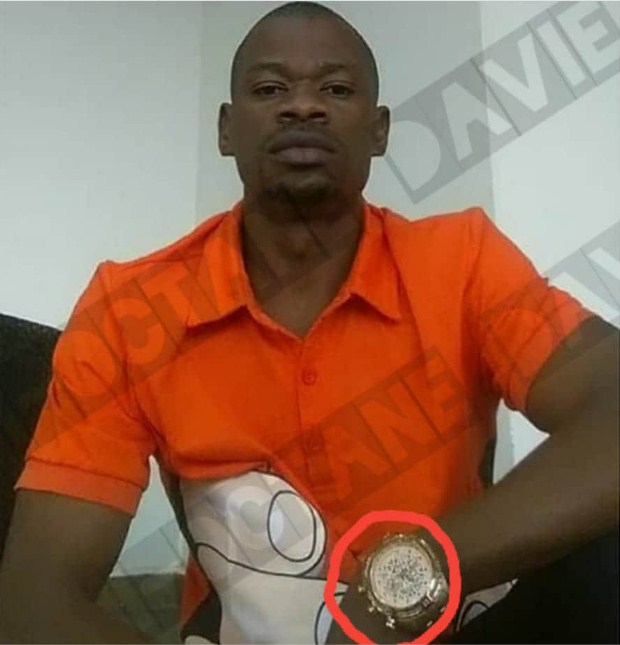 Apparently, he is also Known as Emmerson at NBS TV, he mostly works at NBS control room also doubling as a DJ during Lunch Time request and SNL on Saturday..

Below are some of his photos: 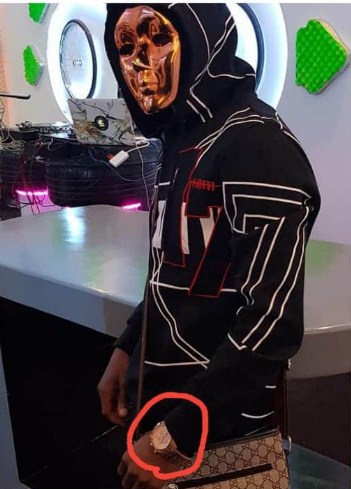 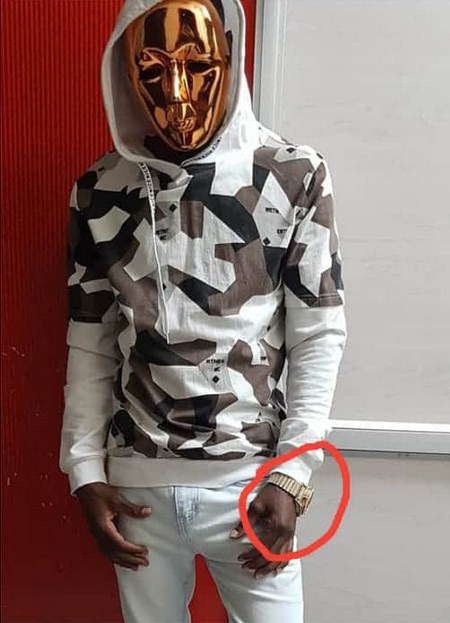 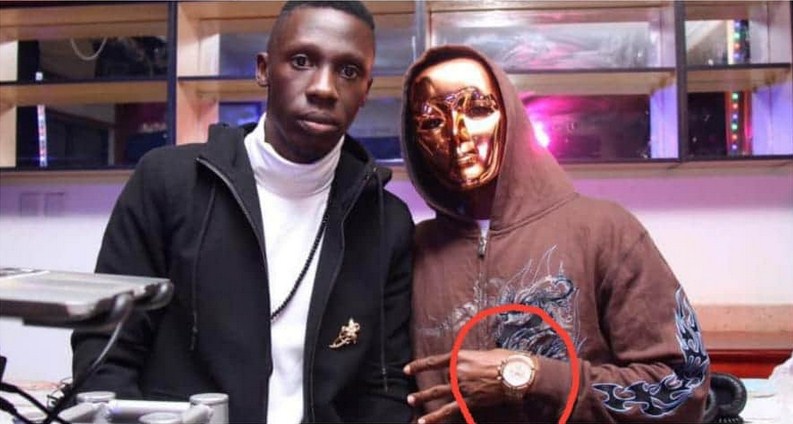 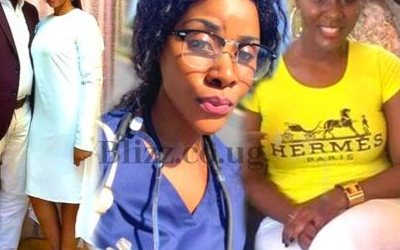 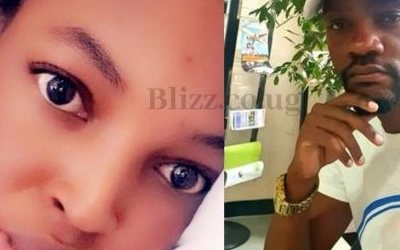 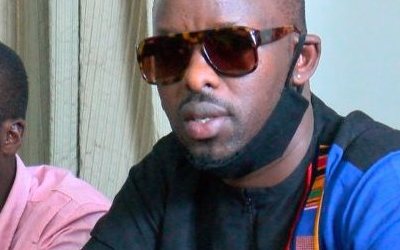 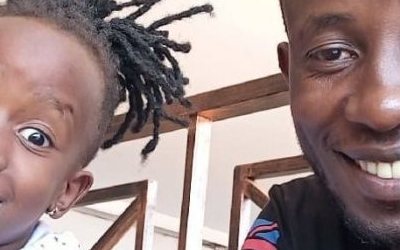 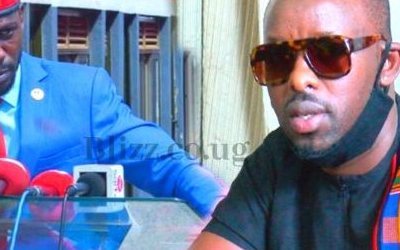