Leaked Video of Singer Grenade Official Being Thrown Out of Girlfriend's House, See What Happens 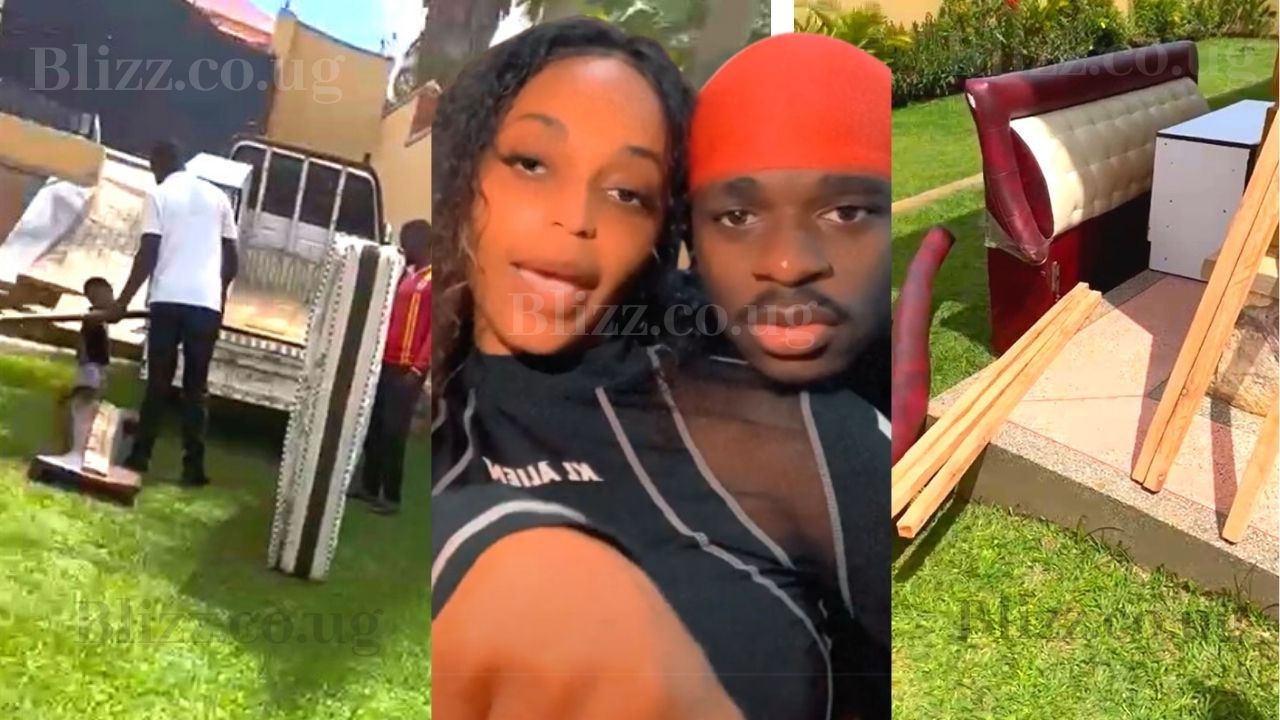 Our team has landed on an exclusive video clip of singer Deus Ndugwa aka Grenade Official being thrown out of his girlfriend's house in Akright where he has been staying for almost a full year.

It has been reported that Grenade Official's new girlfriend has left him homeless after the two having a bitter fight and ordering the gateman never to allow him again into the premises.

Grenade and this yet to be identified woman have been dating for some good months now, almost a full year but now the two have closed doors on each other.

Even though we are yet to confirm the cause of this breakup, it is reported that Grenade is currently crashing with a friend until he collects enough to rent his own apartment.

Grenade used to stay in Munyonyo, near Gravity Omutujju's new house but when he started dating this woman that converted him to to Islam, the two decided to move in together.

Watch the Video Below for More: 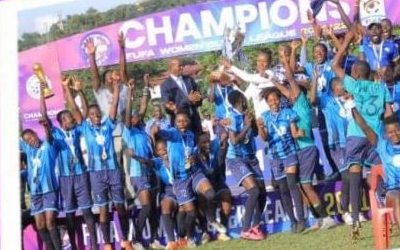 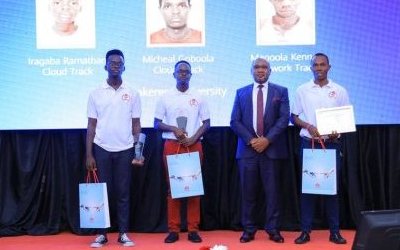 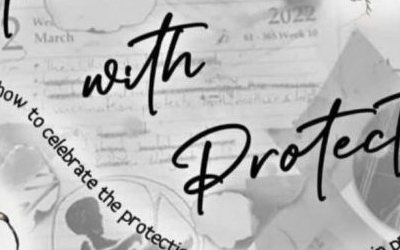 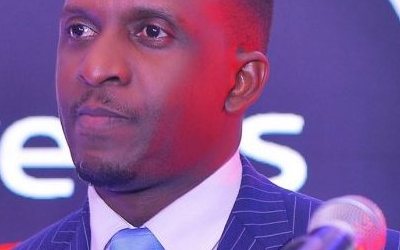 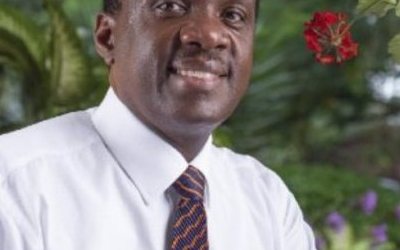 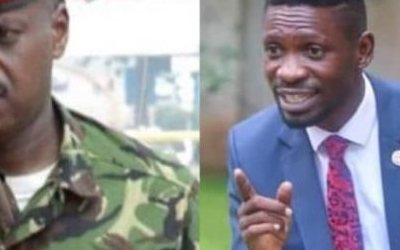