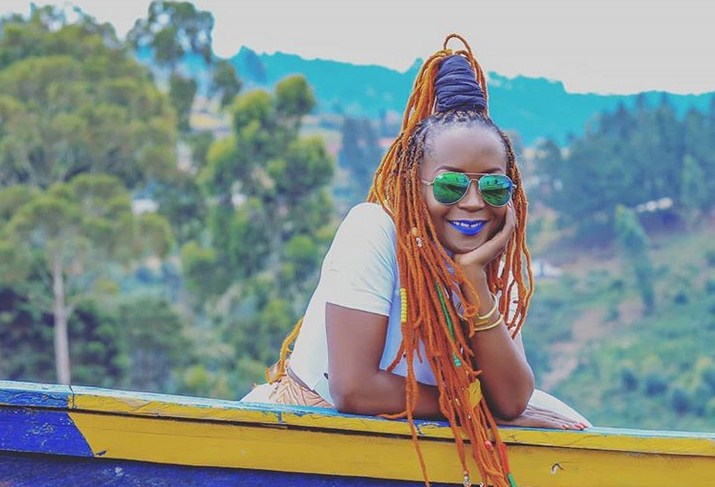 According to info we received, it is being reported that Anne Kansiime is currently pregnant with her first child in life and with the man responsible being her new boyfriend Skylanta Uganda whom she has been bonking for the past one year.

Basing on so many different messages that have been circulating allover social media indicate how Anne Kansiime is excited about having her first child and she will be joining so many other female celebrities that already have children, the likes of Rema, Desire Luzinda to mention but a few.

It should be remembered that Anne Kansiime only started dating SkyLanta last year and the two have been involved in Public Display Affection and without hiding, everyone is aware of their relationship.

However, Blizz Uganda is yet to confirm or trash this news as soon as after hearing from Kansiime herself. 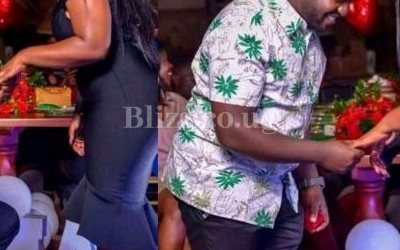 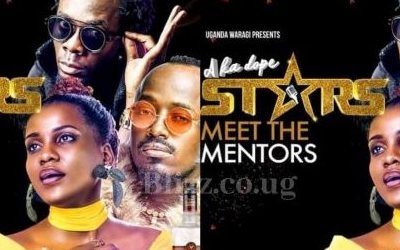 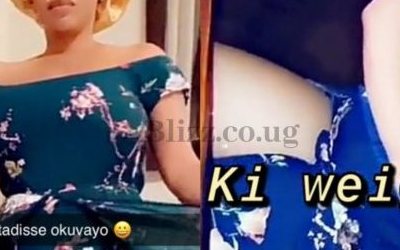 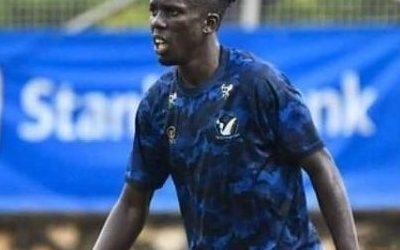 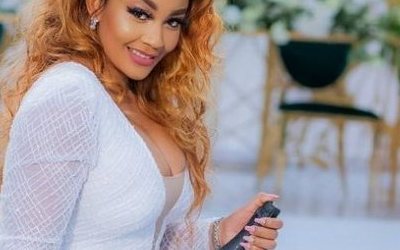 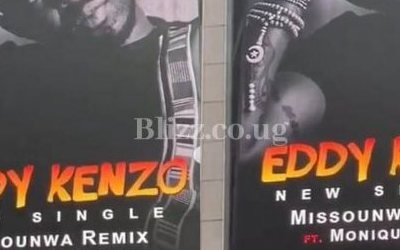