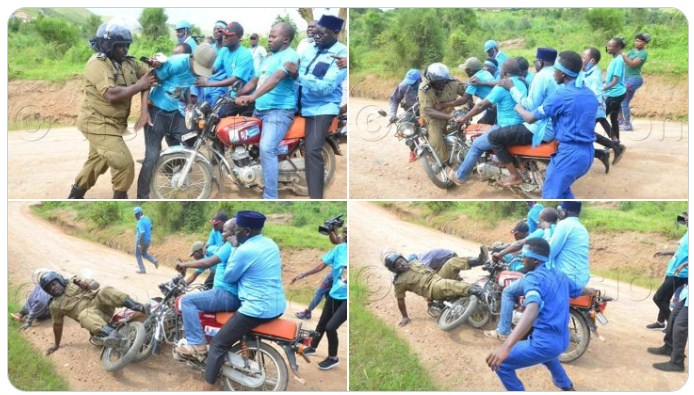 According to Blizz Uganda sources, this all started when police blocked the barefooted Forum for Democratic Change candidate from entering Mbarara city with his mass procession.

Amuriat who was returning from Rukungiri decided to use a boda boda after his vehicles were denied access. Police chased after him and cut him off.

DPC Rutaagira jumped infront of the motorcycle and tried to grab Amuriat and the boda rider who had not stopped, knocked Rutaagira and sent him to rolling on the ground, he then jumped up quickly and attempted to grab Amuriat again but an FDC supporter knocked him away again.

Just like i keep condemning @PoliceUg brutality, if this wasn't an accident on the Mbarara DPC then it is wrong and the culprits should be summoned. pic.twitter.com/OQyqjv3l8r 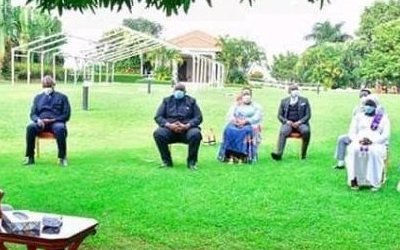 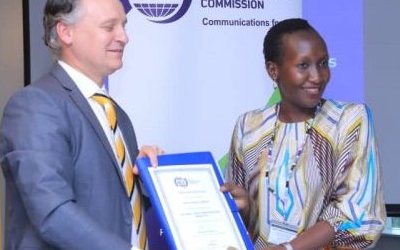 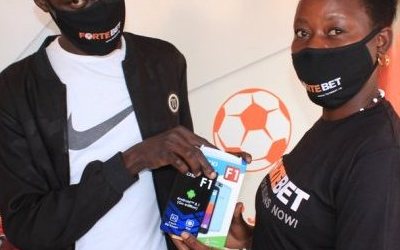 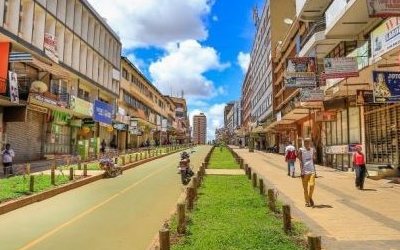 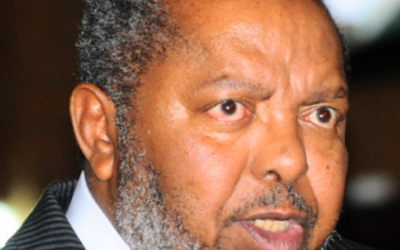 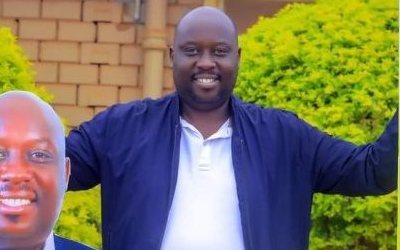