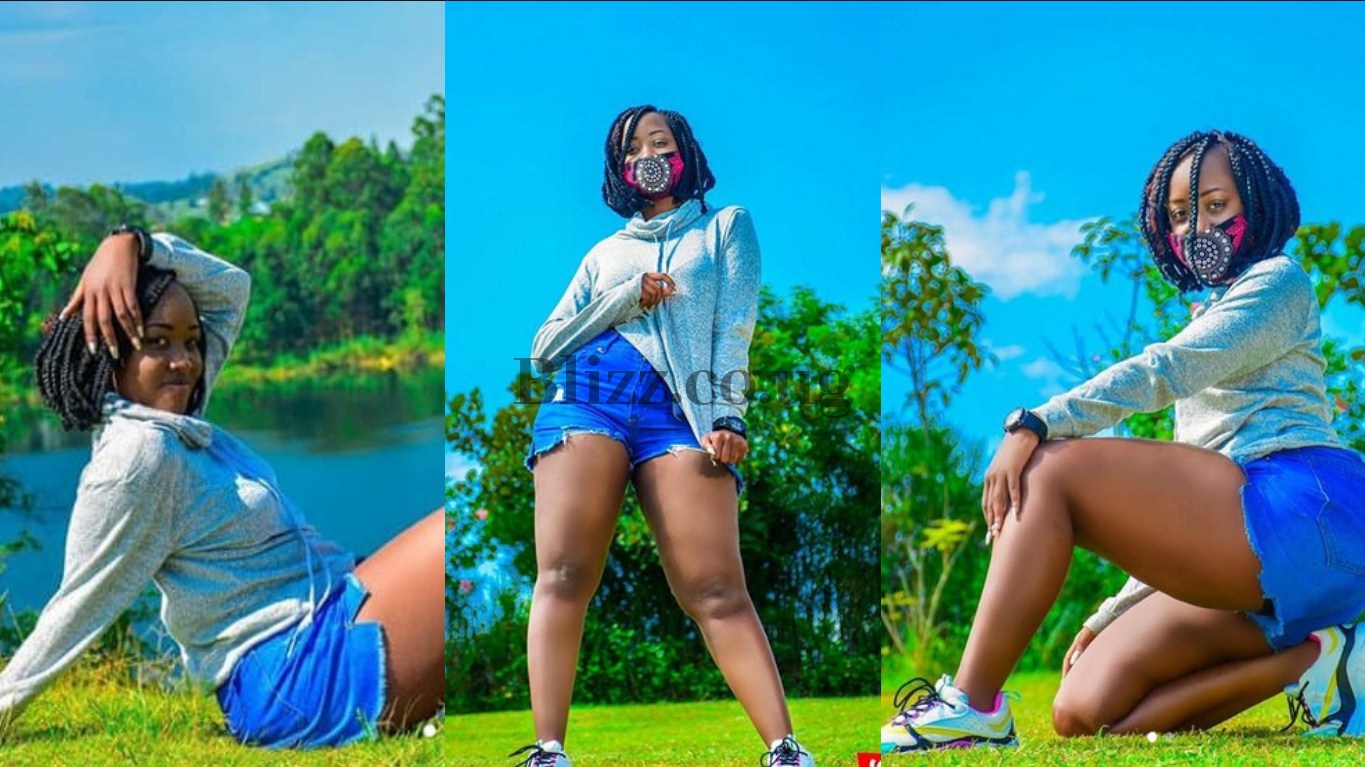 NTV presenter Lynda Ddane has come out and announced how much she is tired of smart wires, she only wants one man who can chew her sumbie forever. She's ready to legalize her bonking sessions.

According to News24, the curvy television enthusiast is single and will only entertain a man who is responsible and ready to settle down, not a player. She revealed how she, in the past suffered from the hands of un-serious men, who nearly broke her down.

“I am no longer interested in coupling; I went through hell sometime back. I almost lost it and now am waiting for a responsible man to marry,” she said.

The dance party celebrity has of recent been the focus of many men due to her liberal show off of her curvy body, which was even magnified in her dance moves. 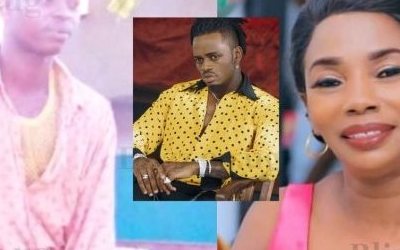 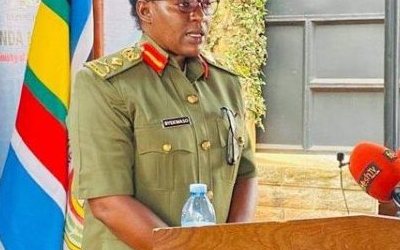 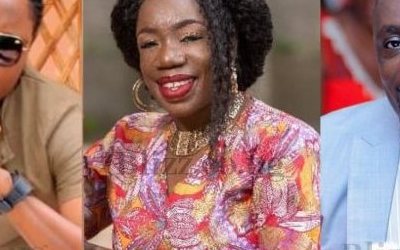 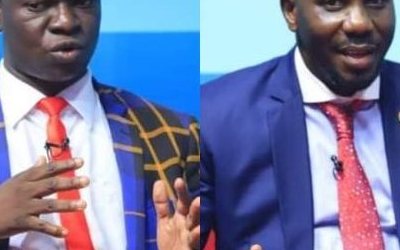 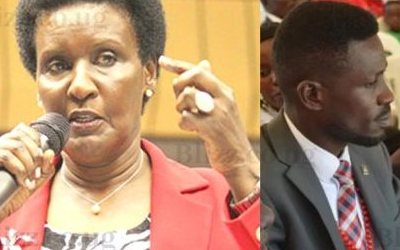 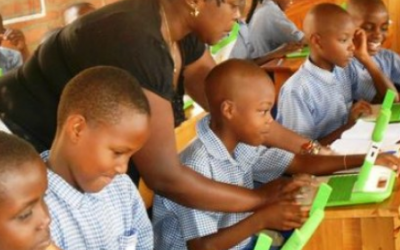