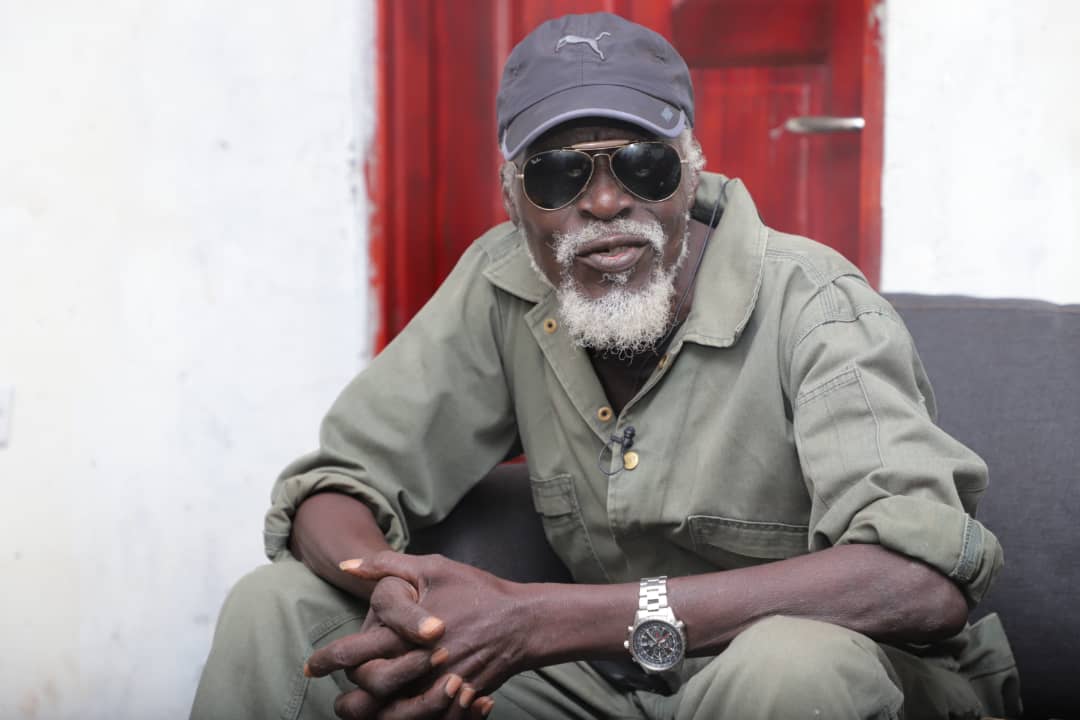 Maj. Gen. (Rtd) Kasirye Gwanga has breathed his last today morning (Tuesday, 9th June, 2020) at Nakasero Hospital where he has been receiving intensive treatment for the past few weeks.

Gen. Gwanga was admitted at the UPDF Senior Officers Diagnostic Centre based in Mbuya in early April 2020. After 47 years of serving the Ugandan army, in 2018 Maj Gen Kasirye Gwanga 67, officially retired to concentrate on commercial farming. He owned two farms, one in Mukono District and another in Mityana District which he often referred to as Camp David I and II respectively.

When not anywhere in the media, Gen Gwanga lived a quiet life at his Mityana farm where he has built a two-bedroom retirement.

Gen Kasirye Gwanga shared his days in the army with pride.

“My life is dangerous; I joined the army in 1972 when I was just 20-years-old. The then-president Idi Amin Dada posted me in the West Nile. I was with Brigadier Gen Mark Kodili Ayiasi and by far, we were the youngest. In 1979 I was arrested in Tanzania,” he shared in an interview with Uganda daily, Daily Monitor

Watch Video of him before his death: 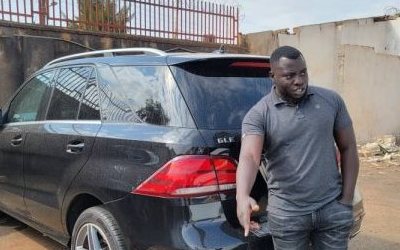 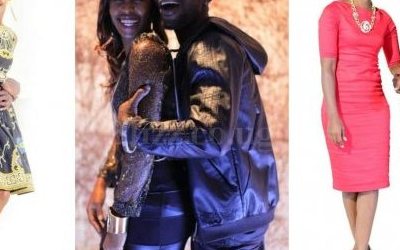 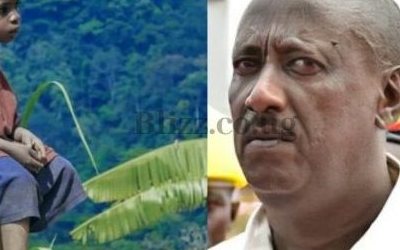 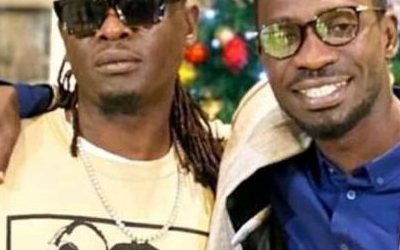 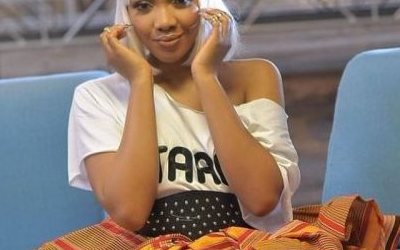 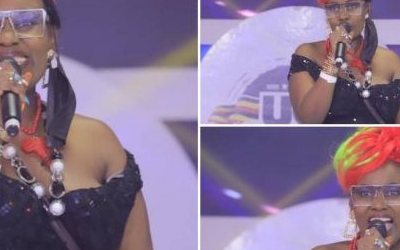