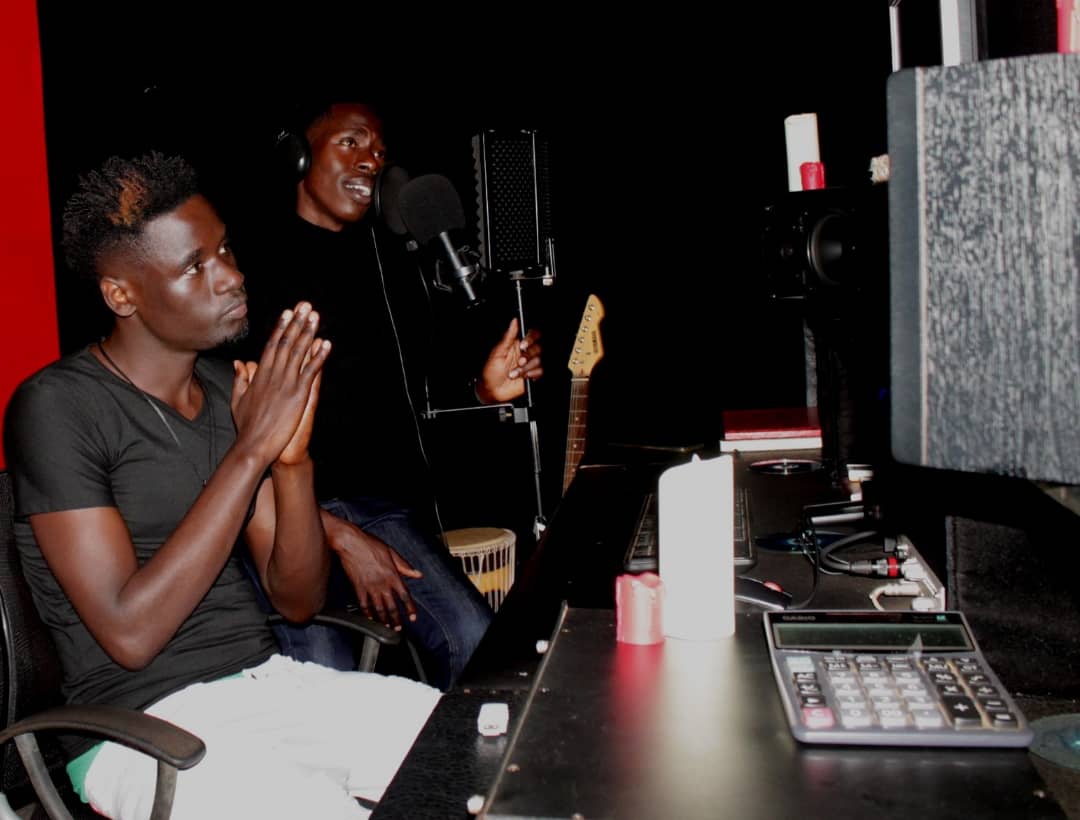 Its hard sometimes to get the best out of a music producer, especially in the best music producers in Uganda but our team of experts have put together a list of things you can do to help you get a hit song.

Below is the list of things to do to get the best from a music producer:

1. The first time you meet a producer be friend him/her.

2. Try always on your way to meet a producer carry him a bottle of soda or buy him a fruit. Regardless of the Money you have paid him for Production.

3. Don't be so nagging to a producer.

4. Never be so commanding to a producer he is the bearer/overseer of your entire project.

5. Don't tell a producer what to do only give him your idea of the song and let him work. For example give him 80% and you take 20%.

6. Don’t rush a producer to release your project because you want to perform it somewhere or for any purpose but settle down plan on how to promote the project when it is out.

8. Remember that a producer is a person like you, he gets frustrated, sick and many more so be considerate. Don't only look at six on one side but you can turn that six into a number nine.

10. Don't ever enter a producer's office and compare him/her with another Producer or start talking about another Producer how they do their staff. People are different accept that truth and fact.

11. Don't show off at a producer how you know things whether you have spent a long time in the music industry and so on.

12. Respect the Producer the way you want to be respected.

13. Never tell a producer his mistakes In front of other clients or in the crowd. Call him a side and talk to him/her they will listen because they are human.

14. Never underestimate a producer whether upcoming, hit or no hit remember a rejected cornerstone became a reason, Eddy Kenzo Musuza was told that he’s not a star today his worth is in billions of shillings.

15. Try to understand a producer and don't rush to judge a book by its cover.

16. Remember a producer is not a computer or a factory machine he gets tired, loses vibe, gets confused so don't put so much pressure on a producer, also remember he is working for other more clients take things step by step. 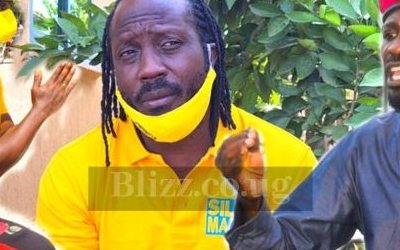 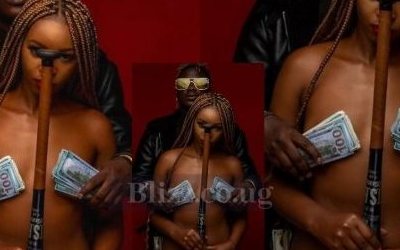 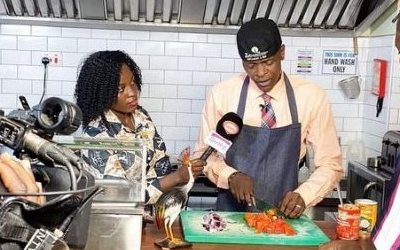 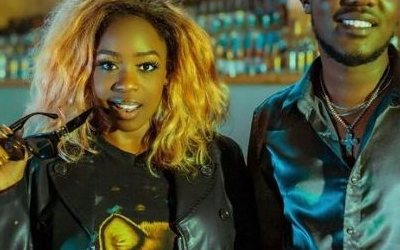 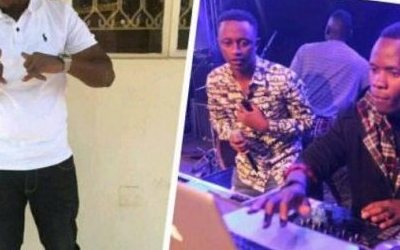 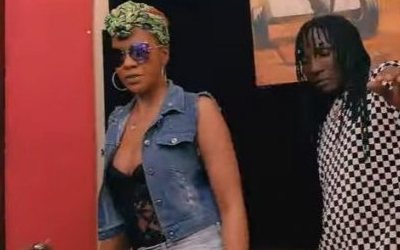