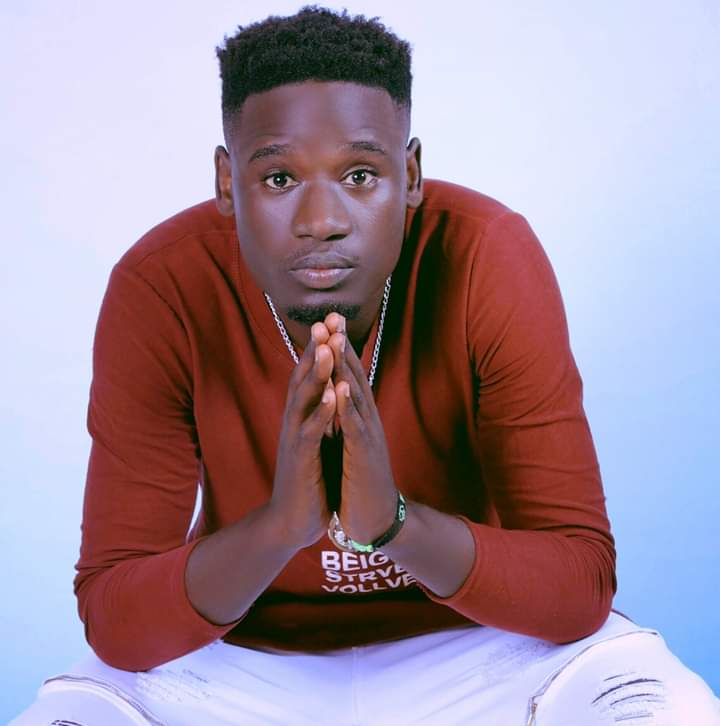 At the age of 12, having taught himself how to play a piano, he went started playing piano for his networks at school and for his family whenever there was a family occasion.

In 2014, he decided to fully follow his passion by venturing into commercial music production. He viciously went on learning how to use the Digital Audio Workstation [DAW] and acquainted himself with the hardware in production. In 2015-2017, he had managed to interact, share music production knowledge and work with some of the prominent local Ugandan producers like Daddy Andre, Washington, Renix Pattern, Nessim, Artin Pro, Wani, Eno Beatz and many more.

Mr.Beats maintains his music studio in Bukoto a suburb in northern Kampala, the capital city of Uganda where he bases and has collaborated with very many artists both upcoming and established musicians.

While talking to him, Mr.Beats said his inspiration while doing production comes from everyday life experience and to a small extent, active imagination and his belief that says, ‘Persistence plus consistence wears out resistance’. 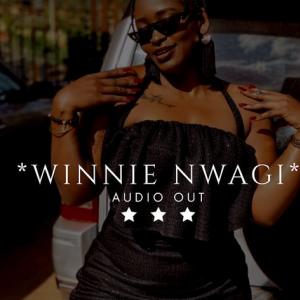 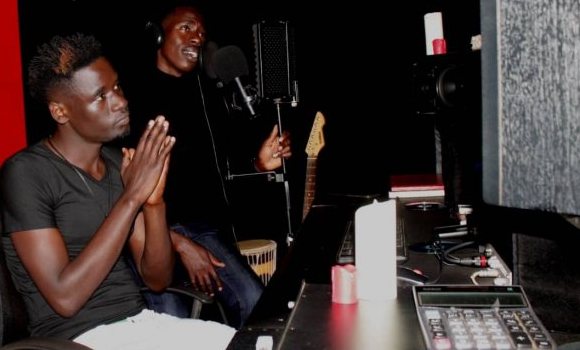