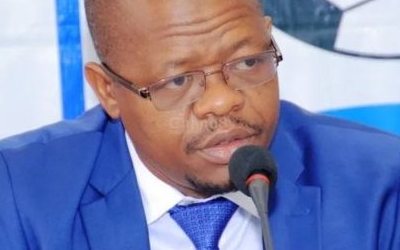 With four months to the election of Uganda's Football Association president, the elections at the regional levels were successfully conducted on Saturday 24th April,2021. At the Regional Footba 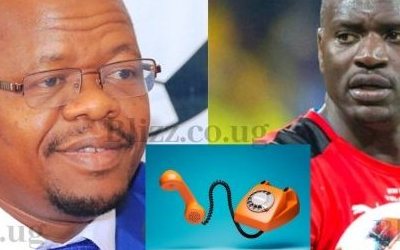 It is a sad day for the soccer lovers particularly fans of the national team, Uganda Cranes after the shocking news of Cranes captain, Denis Masinde Onyango retiring. We have landed on a leaked phone 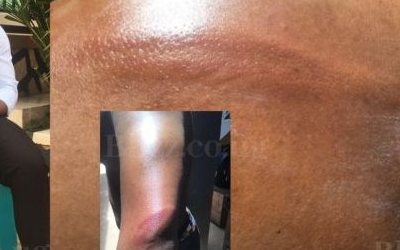 Since a fortnight ago, Mike Sulaiman Mutyaba has been warning Eng. Moses Magogo about swindling players' and our recent stories indicated how the former Cranes player had given the the president a 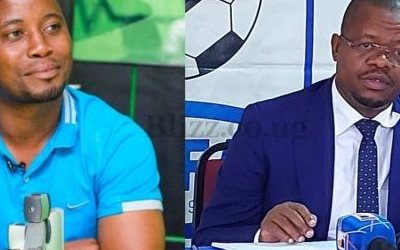 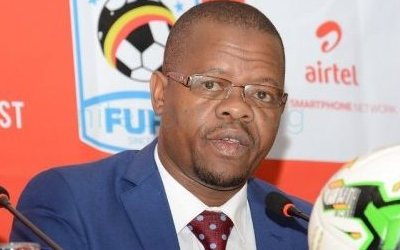 The National Football Team (Uganda Cranes) is the pride of every Ugandan and shall always be protected and respected by all of us. As FUFA we are just custodians and handlers of the team. We are aw 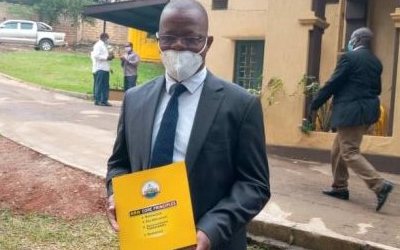 After the FUFA president won the NRM primaries in Budiope East, here at Blizz Uganda we look at some of the other sportsmen and women to storm the Parliament of Uganda. Moses Magogo, the president 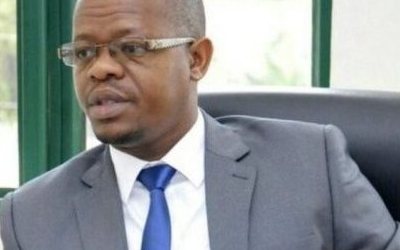 Moses Magogo Back in Office After a Long Suspension by FIFA

FUFA present Eng. Moses Magogo is back in his office following the end of a two months ban imposed on him for by FIFA. Two months ago, FIFA wrote a letter to FUFA ordering FUFA president Eng. Moses 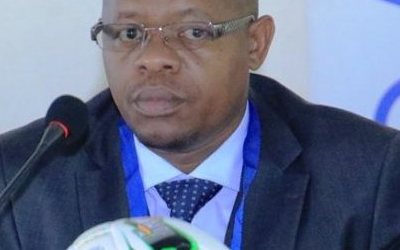 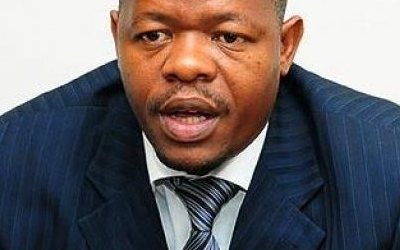 After some good period of investigations into Moses Magogo's sale of World Cup tickets allegations, FIFA finally gave its verdict after finding Magogo guilty of encroaching on article 67 of the FIFA E