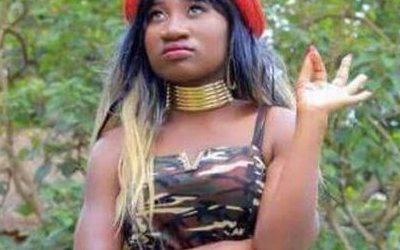 Fantasy World Chosen Becky Reveals Qualities Of Her Dream Man, Could it Be You? 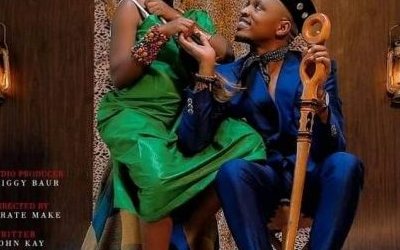 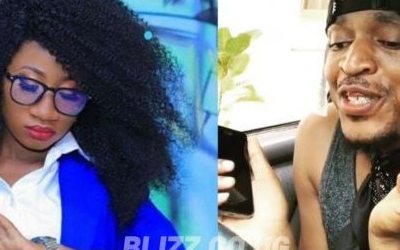 Overnight music star Rebecca Kukiriza popularly known as Chosen Becky has gone so smitten after finding utmost happiness with new lover in the 'Nesiimye' visuals. 'Nesiimye' is a ve 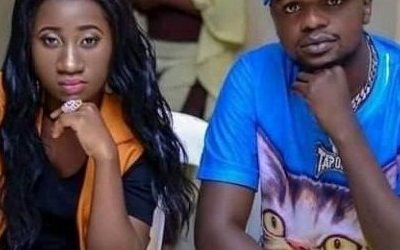 Victor Kamenyo introduced Chosen Becky to the music scene after discovering her in Masaka and after making hit music she dumped him and joined David Lutalo's band, Now she is in deep regret. Th 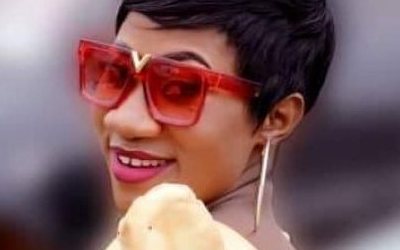 Tired of having cold and lonely nights, overnight star Rebecca Kukiriza aka Chosen Becky has set the 1st January 2020 as the official date for her introduction ceremony. Borrowing a leaf from songb 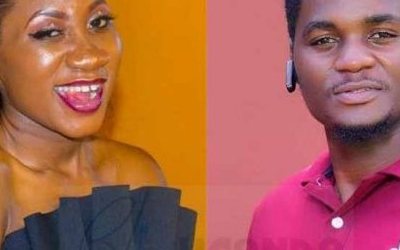 For some weeks now, rumor has been going around claiming how comedian Maulana Kasozi is secretly chewing singer Chosen Becky's sumbie but now he has opened up about it all. Maulana Kasozi clear 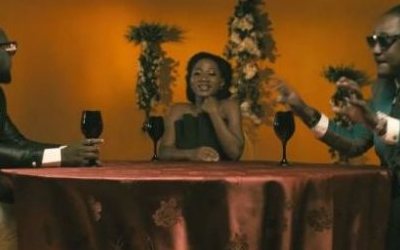 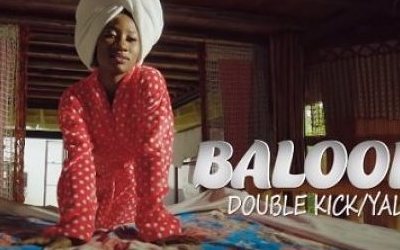 Fast rising vocalist Chosen Becky has confessed her utmost affection and feelings for her lover in the 'Baloope' music visuals.After succumbing to a lot of pressure from fans demanding for a new music 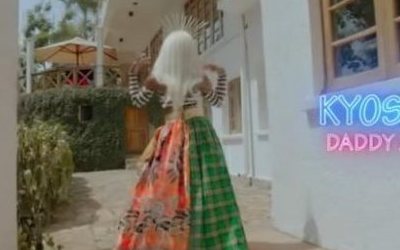