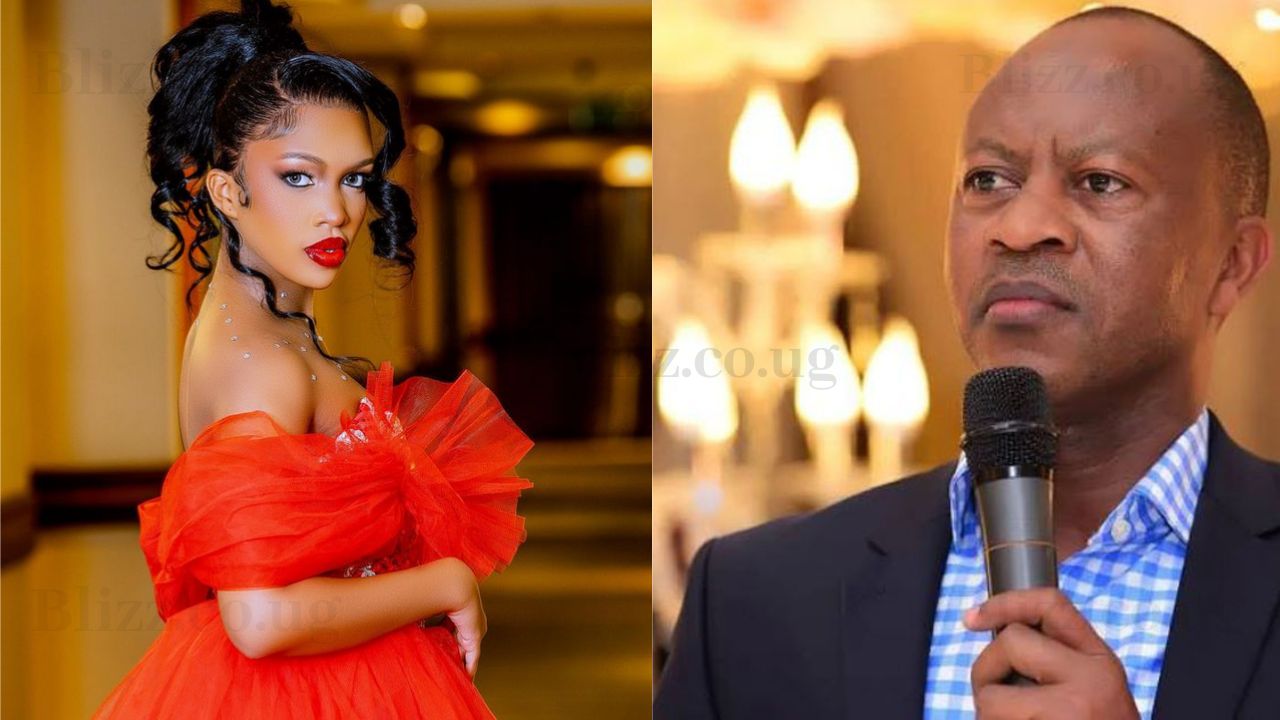 Through a 10 Minutes audio recording that leaked, social commentator Frank Malimungu Gashumba has expressed his deepest regret in life and how much he invested in his daughter Sheilah Gashumba who turned out a total loss that sleeps on friend's sitting room sofas instead of going back to his home.

Frank Gashumba had shared the WhatsApp audio recordings with a one Diana to send it to Sheilah but they ended up in the public eye.

Below is the transcribed version:

Anyway I know I can talk for a day... it's you who told me something that stuck in my mind when she was with God's Plan... giving an example of Lionel Richie and his issues with his daughter... when he decided to let her be and come back whenever she wants... That's what I did to Sheilah.

How does Sheilah start sleeping in a chair? On someone's couch that she doesn't have where to sleep yet she has a room here!

Listen to the full audio below:

That's why I picked her up from Cayenne Restaurant and Lounge, [now The Villa]... and of course, in my eyes she was embarrassed but I'm her father... I also consult widely, there is even a book that I'm reading that I will share with you... defend your son or your daughter in public; blast her or him in privacy. Defend your child in public but when you go home, close the door and turn into a lion... that's what I'm trying to do.

This is wrong, no one says this is bad when they don't like you... they've said all sorts of things about me... but she doesn't seem to see what I'm going through... there is nothing I instruct her to do and she obeys.

When she had started working we would schedule to meet, say, at 2, and she shows up at 5... if she can't respect me who made sacrifices, whom does she respect?... if you are not willing to respect your father, you won't respect your husband or your superiors... and I'm starting to sense that whenever I call her, she is always in company of rascals... forward it to her, you don't know my pain... if Sheilah could say that my father didn't take me to good schools because he didn't have money, I would accept to be imprisoned... those days taking a child to Taibah [International School] and I had to pick her every weekend... I never delegated. I also endeavoured to attend all school events.

She left Taibah and went to Galaxy [International School], from Galaxy to Kabojja International School... she would leave home at 8:30 and return at 2... if I had another child, I think I would be a better parent... I want... her... to be the best; the most successful woman of her generation.

But how will she be successful when she is just misusing the funds? I believe in saving... but you come telling me that she was hurt! Dianah, if women and children, know what we go through... I don't want to be hurt, but... if I wanted to know transactions on Sheilah's accounts, I could know and she knows I can know... I have friends working at Stanchart... I told her [to separate investment money and personal use funds].

God had helped her, she has a brand... We would be having lotions named after her,... when people still like her... Time will reach and no one cares about her... use them when they still need you... she had started a shop at Kisementi but when her mom joined her, I knew it was done... the tattoos she has... how can God give you such the most beautiful skin and you tattoo yourself?... People bleach daily to have her kind of skin... you even tattoo your butt, and you think I can be happy?

I know her from the toe to the head because I used to wash her when she was a baby... she had no scars... one time I went with her to Kikuubo [downtown Kampala] and people asked if her mother is white or Indian... But you tattoo yourself? You tattoo that rascal [God's Plan] on your back? [Sheilah later covered the tattoo]. I'm in pain.

I'm in pain, Dianah, that you don't know. And please, forward these messages to her... How do you date a man that can't buy himself a car?... I have never driven a car of a woman I was dating... one day she wanted to introduce me to that rascal and his parent... even on my dead body I wouldn't meet them... I want you to be the best... I asked her, I want to see your NBS [TV] and Chop Life [Restaurant and Bar] contracts... but she is always deceiving me... If I had taken her to UPE schools, she wouldn't be who she is... Forward them to her so that she can understand my pain... we would be sitting down to discuss investments...

I know she is at the stage of having fun... I know what she is supposed to do at 25, 26... but at the end of the day, you ask yourself, what's my fallback position?... During Covid, she had organised a party at AYA {Pearl of Africa Hotel], and a policeman came to cause a commotion; I made sure that idiot is fired from the police... Sheilah doesn't even know. She doesn't know...

Dianah, parents need to pray for each other... 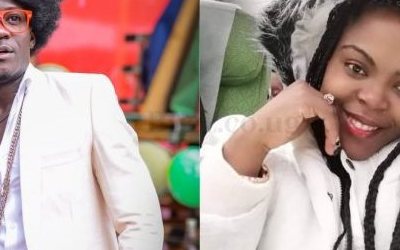 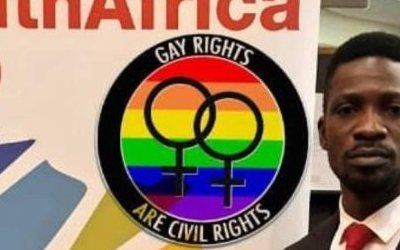 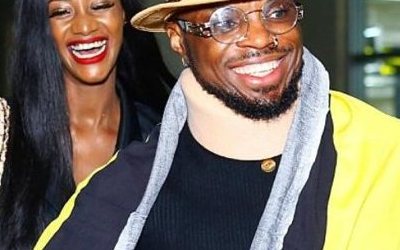 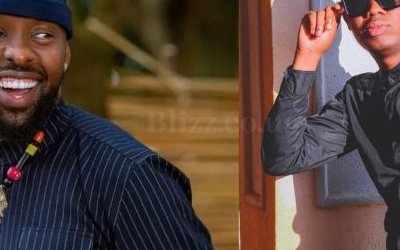 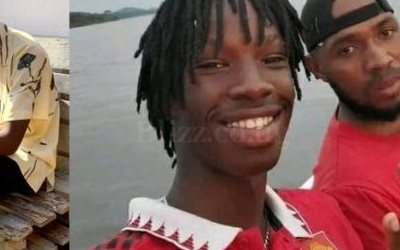