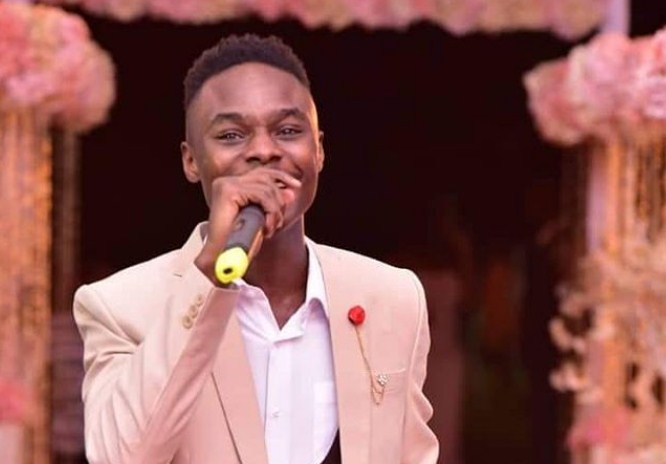 Barely a month after his successful concert, things are not going well for the Omusheshe singer Muhairwe Reagan aka Ray G after Deejays, promoters, bloggers and some radio presenters have hatched a plan to mute all his songs.

These Deejays and promoters claim that they were not remunerated for their work that they did towards Ray G’s maiden concert that happened on September 14th at Agip Motel Mbarara.

According to some of these promoters, Ray G and his management hired some promoters and radio presenters to hype his show, which they did successfully and promised to pay them after the event. Attempts to meet the management to get their rewards have become futile and only a few of them were chosen and paid.

“Some of these people where contacted and their names applied on the schedule of the concert. But unfortunately some were paid others we're not. It hurts when you use your own energy to please someone who even say can’t thank [you]. But there is need to appreciate people's efforts.” Said D3 Promotions manager, one of the contracted individuals.

Ray G management hasn’t come out to say anything despite this campaign that is going on and it has been reported that most radio stations in Western Uganda no longer give airplay to his songs.

“Even Latinum stated like this” one Deejay lamented in a Whatsapp Group. 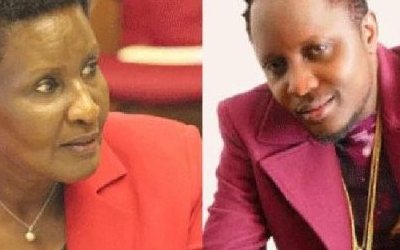 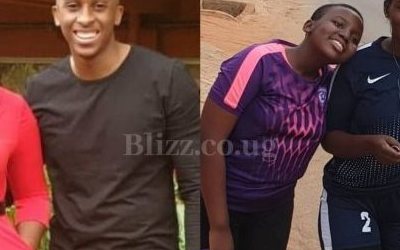 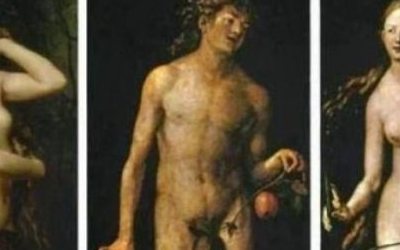 Meet Lilith, The First Wife of Adam No One Talks About Was Not Eve 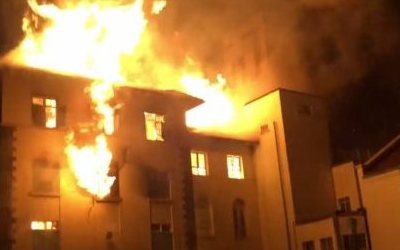 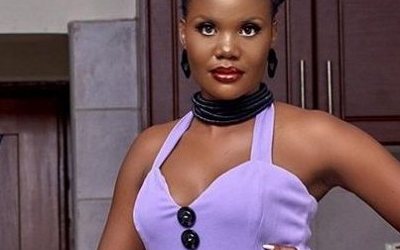 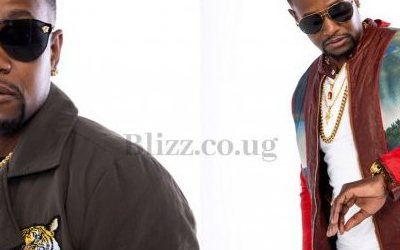