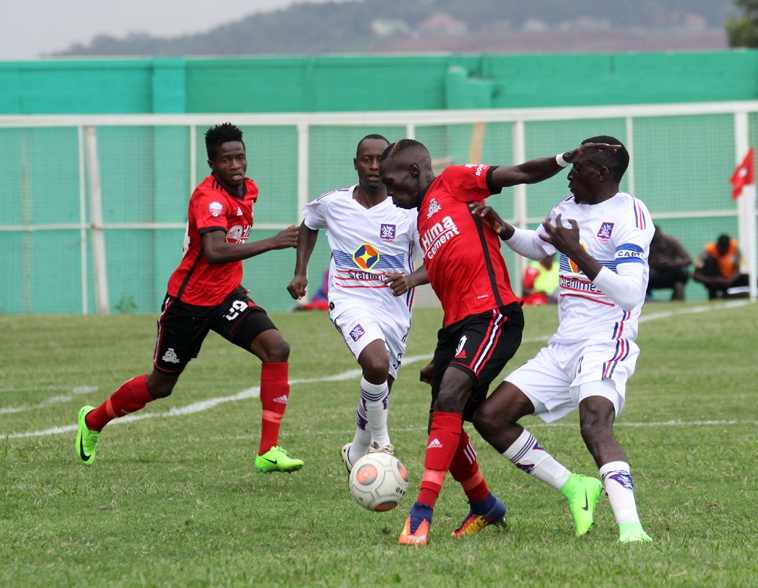 SC Villa yesterday went on to prove doubters wrong with an unprecedented 2:0 win against visitors Wakiso Giants at the floodlights of Namboole.

Kakomo was named the man of the match after a good display that saw him man the midfield to keep the Purple sharks at bay. The win lifts the "Ssalongos" to second position in the table on 15 points from four wins, 3 draws and a loss.

That only loss came on their opening match against Kyetume on 29th August, 2019, a 1-0 loss and since then, the Jogos have not lost a league match.

The purple Sharks are one of the new promoted sides that pose threats to their opponents given the experienced crop of players in Tom Masiko, Kirizestom Ntambi, Hakeem Ssenkumba, Simon Namwanja among Others.

However, all that players' pedegree didn't count as the young enterprising youths of Villa won their fourth league game and the fourth match this season without conceeding.

The loss to the Purple Sharks was their fourth this season in eight fixtures, winning three and losing once leaving them eighth in the table on 10 points.

Villa's next match is against Maroons at the later's home, Luzira prisons grounds on Saturday 12th October, 2019 while the Wakiso side will host Proline at Kabaka Kyabaggu stadium in Wakiso the same day.

The other match day eight results. 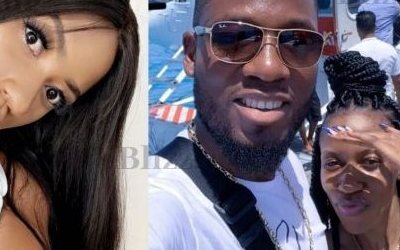 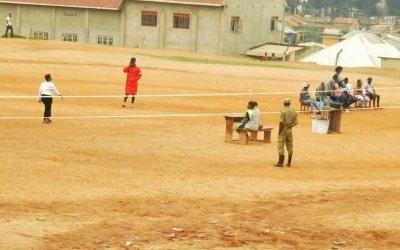 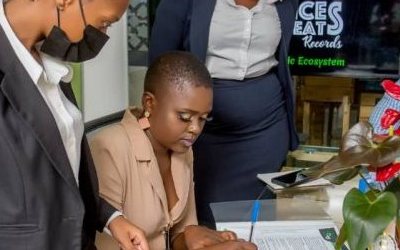 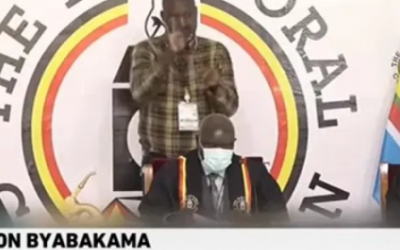 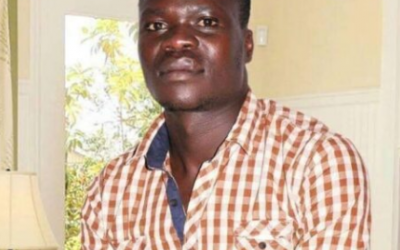 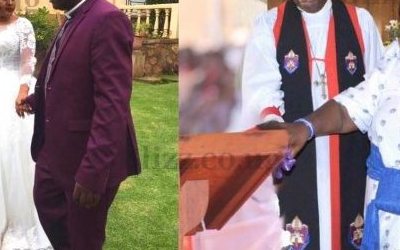