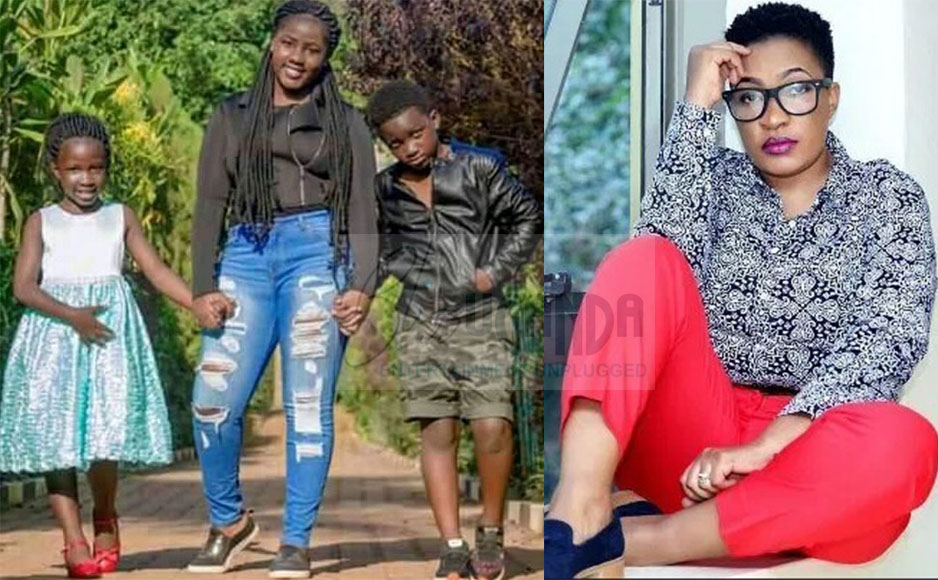 Gospel singer Julie Naluggya Mutesasira has finally come out to speak about the too much criticism she is facing ever since she raised up her head to express her excitement upon her children's victory at the recently concluded East Africa has Got Talent competition thereby crying out to opportunists to let her children be out the ongoing evils being spoken about the former.

Ezekiel 11 and Esther 14, are Pastor Stephen Mutesasira and gospel singer Julie Mutesasira's children who managed to walk away with $50K top prize which is equivalent to UagX 184million after being crowned winners of the inaugural East Africa Got Talent competition that was held in Nairobi at the Catholic University Auditorium.

Ever since their victory, the Pearl of Africa has been showering praises to the teenage talented celebrity stars for making their country shine like twinkle stars at the recent Got Talent competition not until when the worse went to the worst when their mother (Julie Mutesasira) who is currently a 'Nkuuba Kyeyo' in Canada came out to congratulate her children for making her proud like no more by emulating her music career.

Revelers believe she shouldn't even be talking about her children's victory given the fact that she showed the highest rate of irresponsibility when she decided to dump the later while still young in an abrupt divorce after things failing to work out with her husband.

The marriage of renowned gospel musician Julie Naluggya Mutesasira and husband Steven Mutesasira, the senior pastor of Anointed Upper Room church in Kamwokya failed to work out in 2016 hence hitting a dead as Stephen was a very unhappy man and uncomfortable with his wife performing with secular musicians, which kept her out till the wee hours of the morning, putting a strain on their 13-year-old marriage.

Although the 'Saaba' gospel singer once stated that she would 100% believe that love doesn’t exist if she had ever broken up with her man, gospel singer Julie Mutesasira, had to stop believing in love after her 13 year old marriage with Pastor Steven hit the rocks.

Sources claim that Julie had tried all possible means to give life to her career as she received very minimal support from her man who accused her of cheating on him leading to the breakup.

She could consequently get into a lot of debts to help record music and stage shows no wonder her distance from her man that even forced her to leave his church and join another church.

Now as the bitter criticism relating to her bonding with family for the past 13 years continues, this has forced Julie to hit her social media Facebook platform to remind haters how free she is as far as entertaining the cheap talk and every rubbish that they feel about her but should mind about putting aside her children out of this because they are innocent and don't deserve this.

"I will still be still and quiet . Say all the negatives you want to say. In my life sagala ntalo I don’t wedge war but my God fights and when he does it’s pressed down , shaken together and runs over .Put me down if it makes you feel good say all you want to about me but please let my children be out of all the evil you speak because they are innocent. Don’t be a witch but bless them," Said gospel singer Julie Mutesasira. 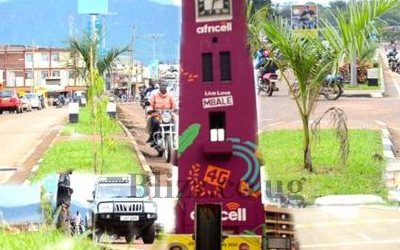 A Look at the New Amazing City Of Mbale, All Facts You Didn't Know (VIDEO) 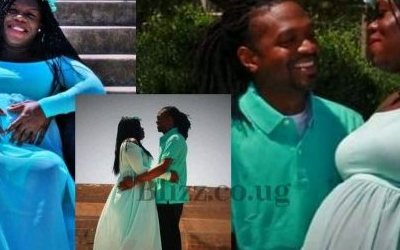 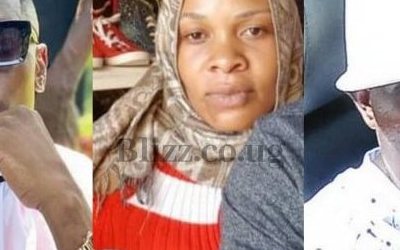 Jose Chameleone Involved in Brown Sugar and Sipapa's Fight, How he Planned the Whole Thing 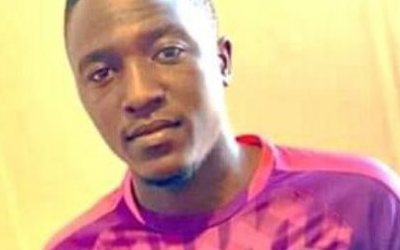 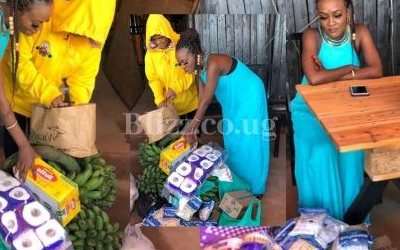