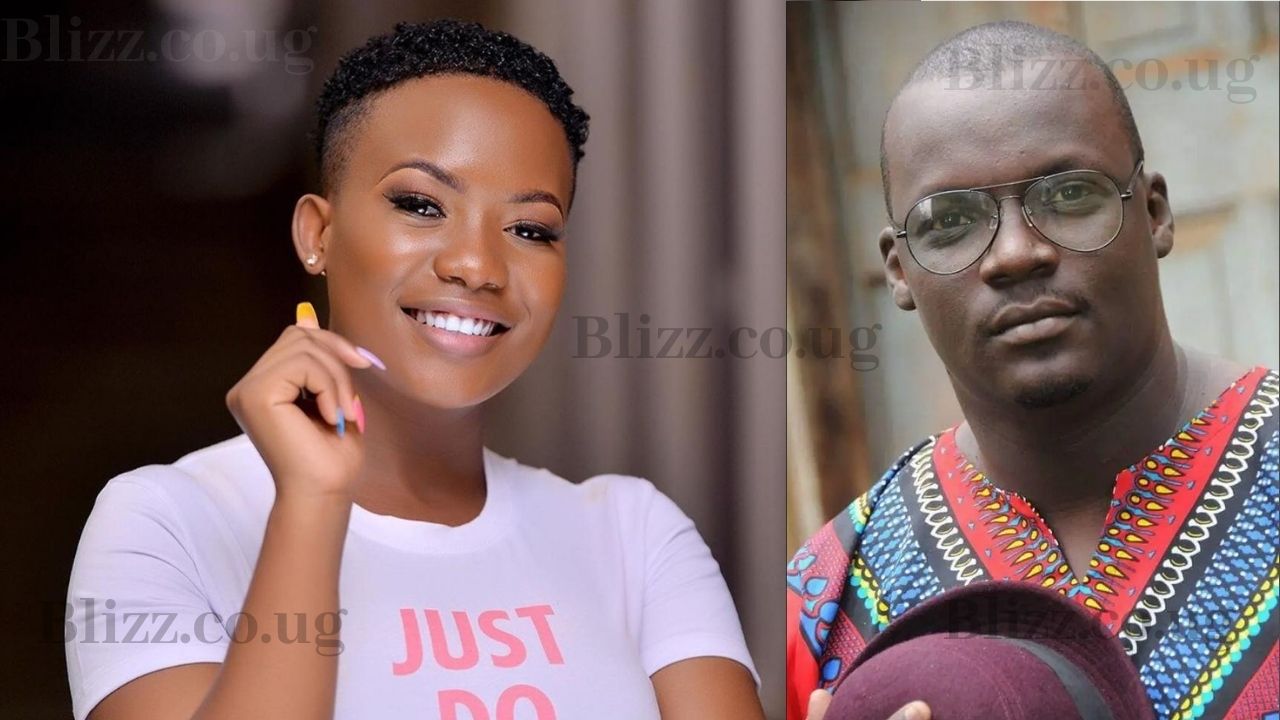 "Never confuse and disrespect the General in music. All I want is compensation for my music works. Do you want to die?" Yese Oman Rafiki has partly thrown death threats at Vivian Tendo.

In a trending social media verbal exchange that has been posted by Tendo, the Bunga-based Route Entertainment owner is heard in a WhatsApp audio clip accusing the sexy diva of disrespect and lack of gratitude to her former management ever since deciding to move on with a new challenge.

Instead of respecting him as a mentor and sticking to the right working conditions, Yese faults Vivian Tendo of partnering with her mother to fight him and fail his works.

Yese Oman Rafiki has henceforth warned Vivian Tendo to go slow or else she is headed to facing the angel of death. 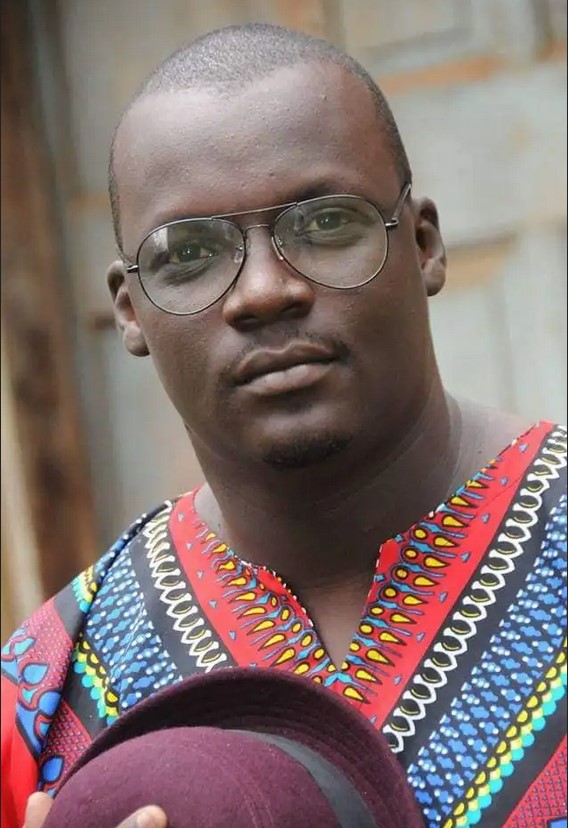 "Never confuse and disrespect the General in music. All I want is compensation for my music works. Do you want to die? I'm the one who made u and u shouldn't play with my talent but instead look for me and we talk. Your mother didn't come to mess up our industry. Go and tell that crap to Jeff or Julius who want to sign you."- Yese Oman Rafiki.

Yese Oman Rafiki has handed over the matter to his lawyers to see to it that Vivian Tendo compensates him with all the monetary input he invested in her to stardom. It must be remembered that the trouble started when Vivian Tendo traveled to South Africa for a show without the manager’s consent after being booked by sangoma to perform at a private party.

Listen to the audio below; 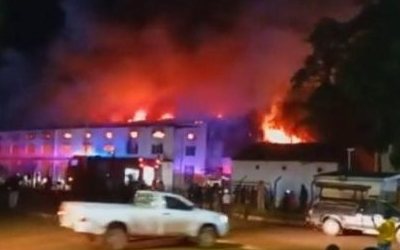 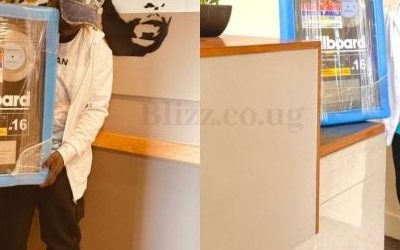 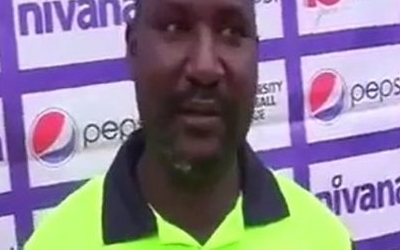 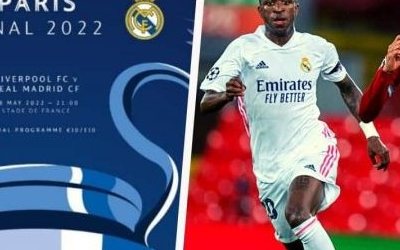 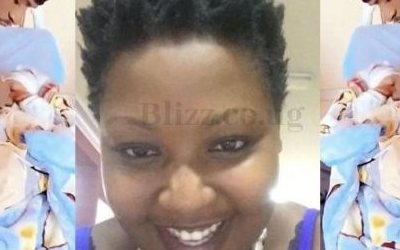 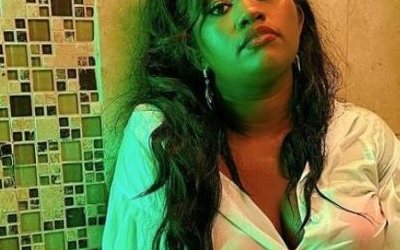 Carol Nantongo's Boyfriend Reportedly Dumps Her and Takes Back His Car