An Inside Tour of Nigerian Singer Burna Boy's Mansion, A 7 Bedroom House in Lagos 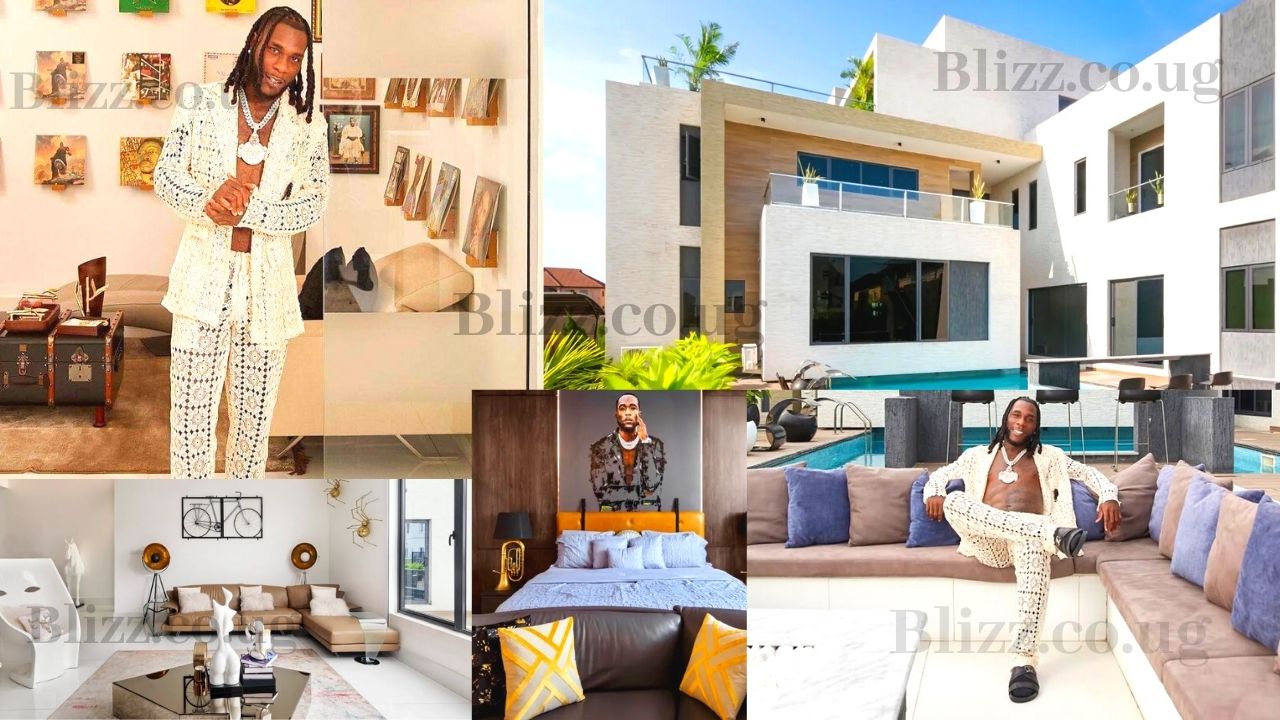 Highly-rated African Giant, Nigerian singer  Burna Boy has shown off his magnificent house situated in Lekki, Lagos State Nigeria while hinting to the public that this is where he made his Grammy-winning album called Twice as Tall.

The Grammy winner had given Architectural Digest a tour around his Lagos home which permitted the public to have a peep into the classic interior and exterior setting of the house.
For the purpose of clarity, Architectural Digest is an American monthly magazine founded in 1920 with Its principal subjects beinh interior design and landscaping rather than pure external architecture.

Reports from Architectural Digest have it that Burna Boy’s home is a two-storey building located on a serene 13 thousand-square-foot land in Lekki.

It is a seven-bedroom home with a private cinema, lounges, a game room, plenty of garage space and tall windows, a recording studio, a gym, and a swimming pool that begins inside and drains outside. 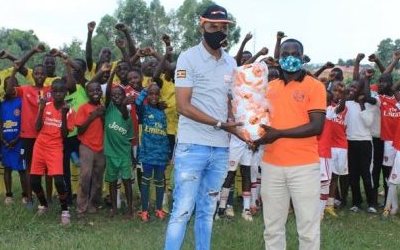 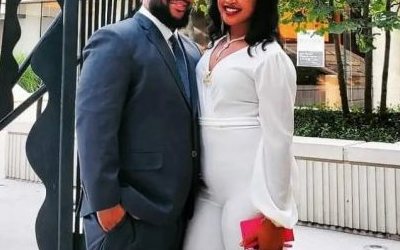 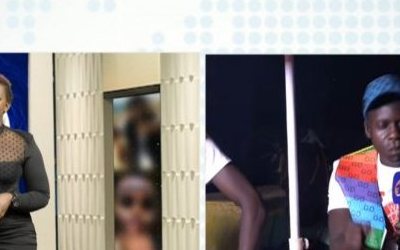 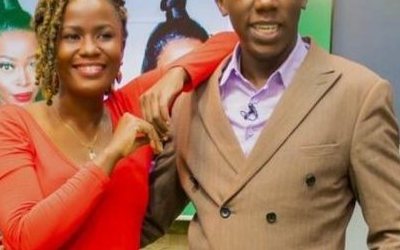 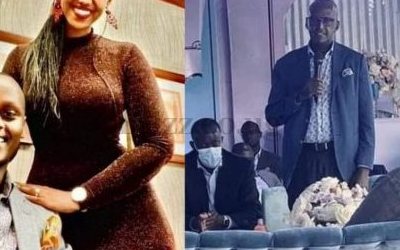 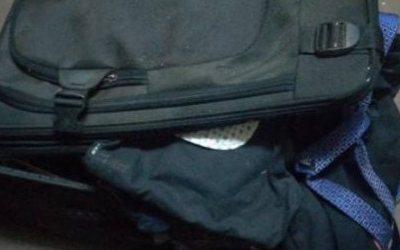