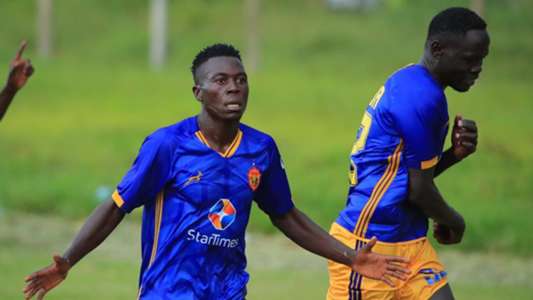 In a match played on Saturday, Express FC picked up a 1-0 edge over fellow league entity Kyetume FC to advance to the Uganda Cup round of 16 with a 3-2 aggregate score in match played at Betway Muteesa II stadium Wankulukuku.

The fixture was a return leg after the first game had ended 2-2. Substitute Frank Kalanda converted from 12 yards with three minutes of normal time left.

At Kabaka Kyabaggu stadium, Wakiso Giants FC were 3:1 winners over Water FC to advance to the round of 16 with a 5:2 aggregate score.

Uganda U-20 national team star Ivan Bogere opened his goals account at the club with a strike in the 64th minute that sealed the win. Ibrahim Kasule and Tom Masiko scored the other goals with William Kiibi pulling one for Water FC.

At Kakyeka Stadium Mbarara, home side Nyamityobora FC fell to an 89th minute strike from Charles Lwanga to lose 1:0. KCCA FC who won the first leg 4:2 now progresses to the round of 16 with a 5:2 aggregate score. 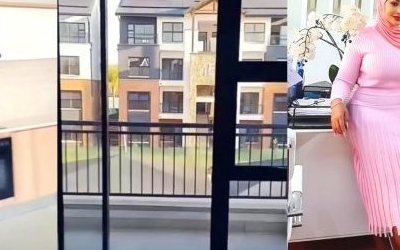 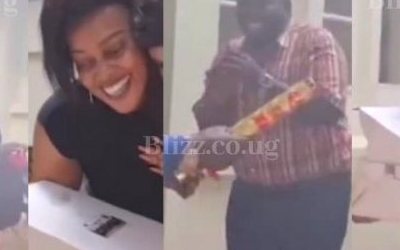 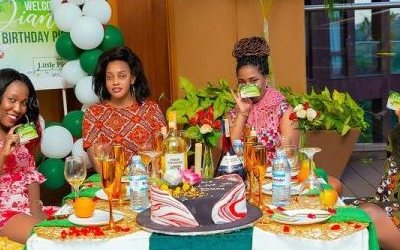 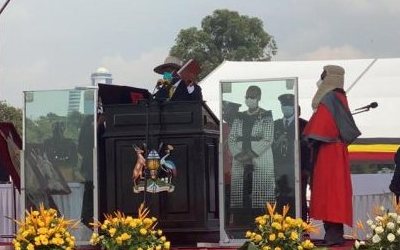 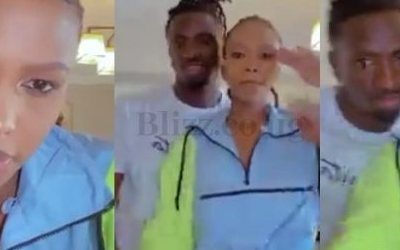 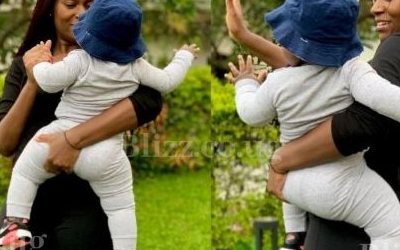