Who is the Owner of “Kingdom Kampala”? A Building Worth $300 Million 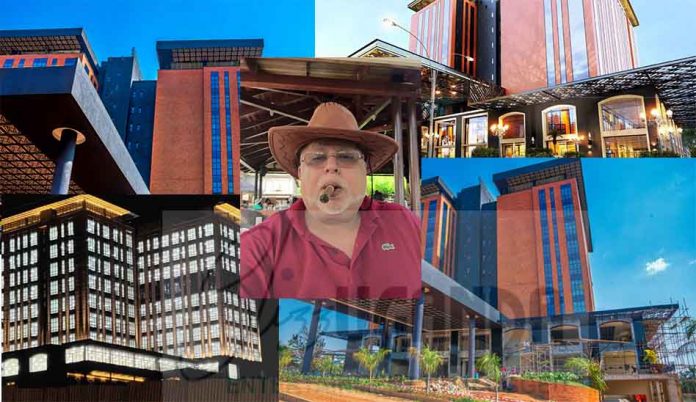 Ugandan businessman, tycoon and former billionaire Sudhir Ruparelia has completed and opened up a new mall in Kampala called “Kingdom Kampala” which is estimated to be worth $300Million which is UGx1,131,930,000,000 when converted.

According to sources at the Ruparelia Group, the property, which is the newest addition to Kampala’s glistening skyline, was constructed at a cost of more than $300 million. It has taken more than a decade to build.

Construction on Kingdom Kampala started off in 2006 after Saudi investor Prince Alwaleed bin Talal leased 15 acres (6.1 ha) of prime land in the center of Kampala from the government of Uganda for 99 years.

Alwaleed’s company, Kingdom Holding, was supposed to build a five star hotel to be opened in 2009. In the aftermath of the 2008/2009 financial crisis, Kingdom Holding failed to mobilize financing to complete the Hotel, and in 2016 Ruparelia’s Crane Management Services (CMS), a subsidiary of Ruparelia Group, acquired the property and restarted construction work.

Sudhir Ruparelia is the founder of Ruparelia Group, one of Uganda’s largest conglomerates. The company owns a string of hotels and country clubs and more than 200 commercial properties. FORBES Magazine ranked him as Uganda’s first billionaire in 2012, but he has since dropped out of the ranks.

Check out more pics below: 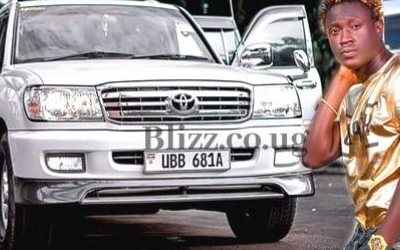 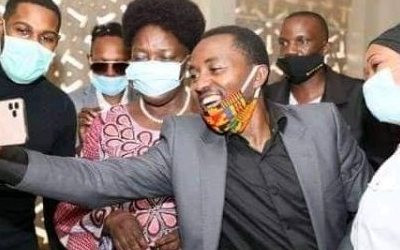 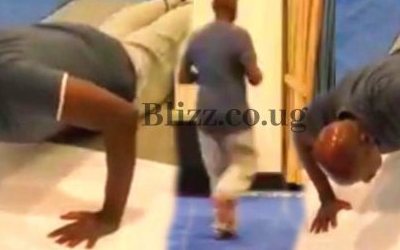 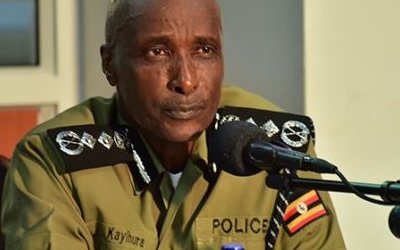 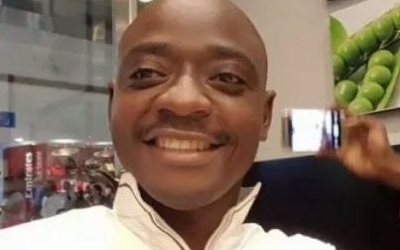 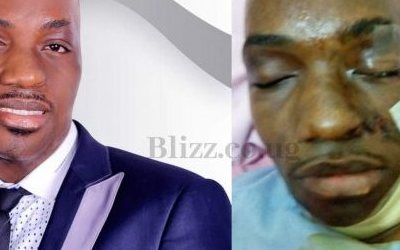