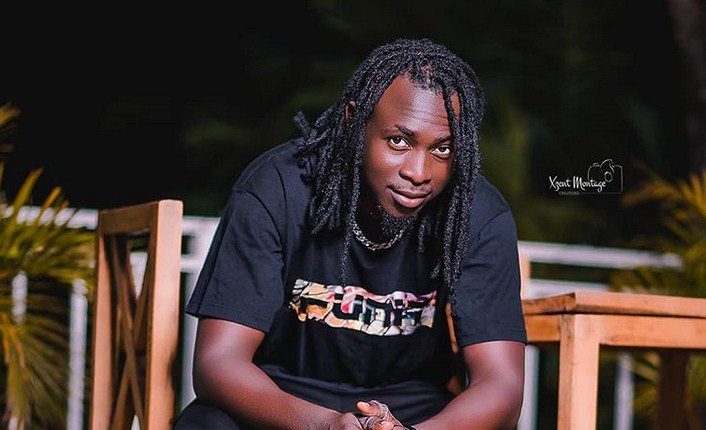 Singer Ayre Saddam, better known by stage name Vyper Ranking is currently a big deal in Uganda’s capital Kampala. His song Ekyenge has been the party anthem in most chill out spots in Kampala and has received massive airplays on both television and radio.

The Tebimala star has songs like: Nonuhdem, soma, tobatya, kyenge, whine up that he did with DJ Cream and Nutty Neithan ,Tebimala that he sang with Cindy and Kiriza that he later remixed with A pass.

‘Yelyamu‘ is a Luganda slang that can be referred to mean ‘Self Sponsored’. Going by the lyrics of the song, he  sings about a lady who doesn’t depend on men to have a good time.

She literally affords whatever she wants and can avail everything to herself at anytime she needs it. 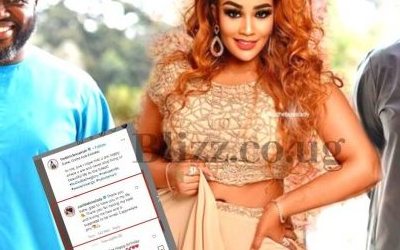 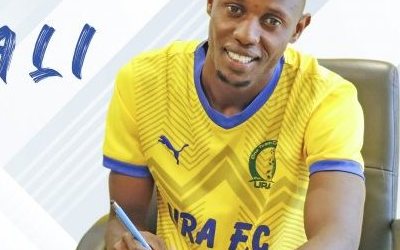 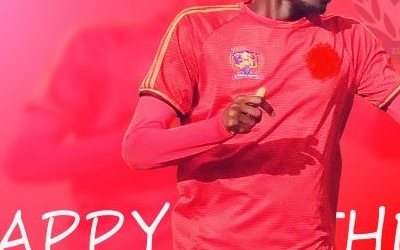 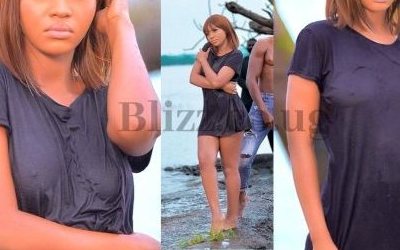 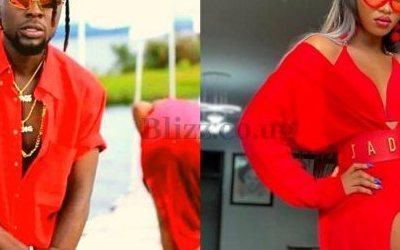 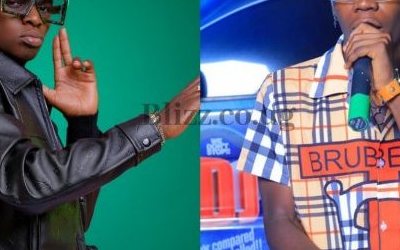