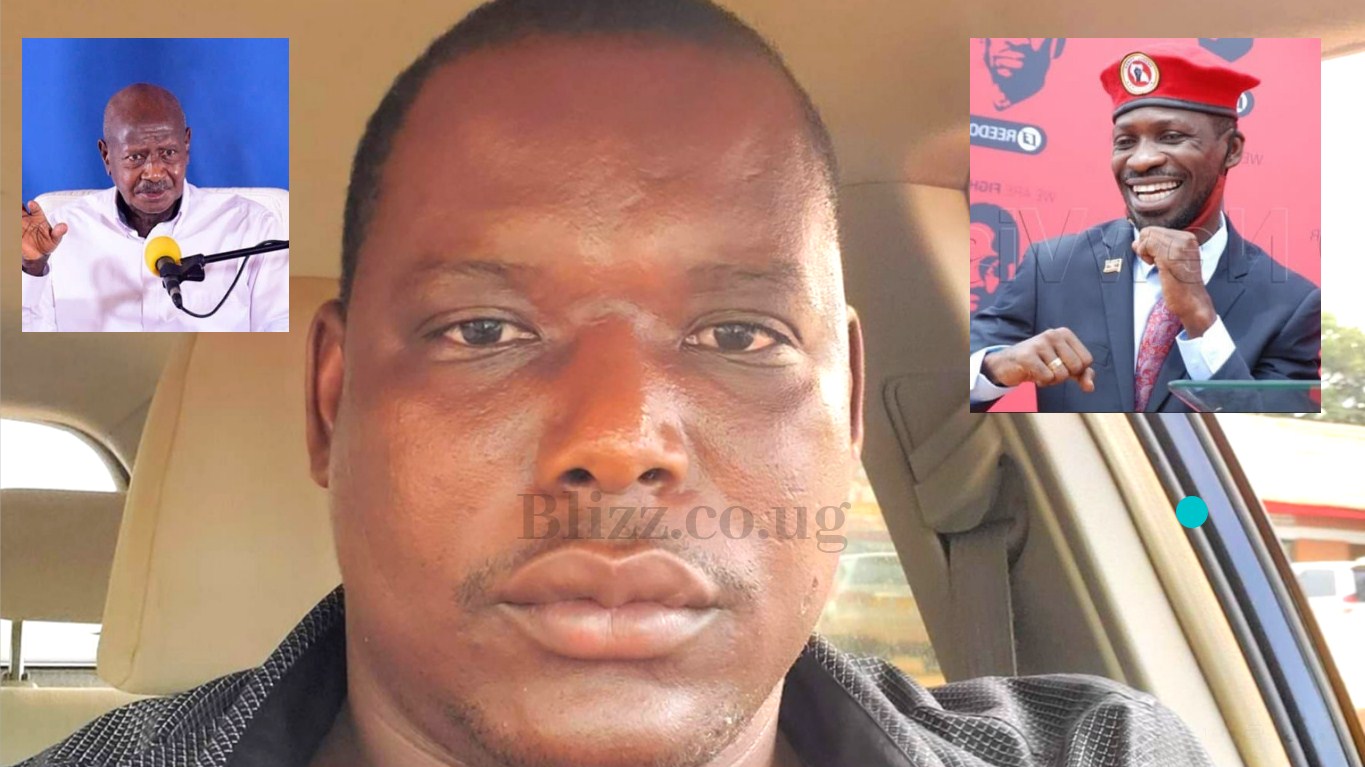 Reportedly to have eaten millions of shillings from the government, the renowned People Power opposition supporter through a social media live feed over the weekend said goodbye to the opposition political ideologies after querying them for promoting a number of irregularities which according to him were faulting his dream of defeating President Museveni and his NRM party in the upcoming general elections.

Below is a list of reasons as to why Bajjo quit People Power for the ruling NRM party:

1. Too much cheap talk amongst opposition political players something that couldn't lead them to power.

2. The too much social media fighting by opposition players instead of hitting the ground to sell their manifestos to the electorate.

4. Lack of unity in the opposition as a sounding factor of defeating the ruling NRM government.

6. President Museveni has money, guns and the electoral commission hence not easy to be defeated from power.

Bajjo who claims to quit politics too by 2021 will be updating the nation on his next move so soon.

Watch Full video of Bajjo making his announcement below: 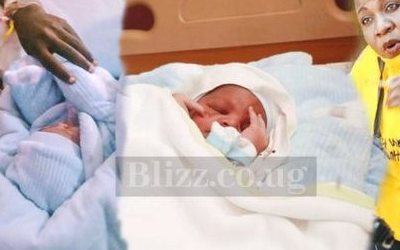 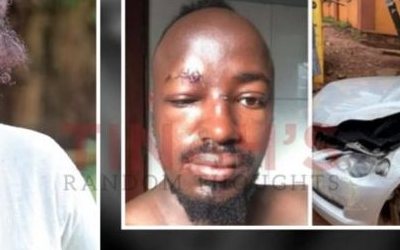 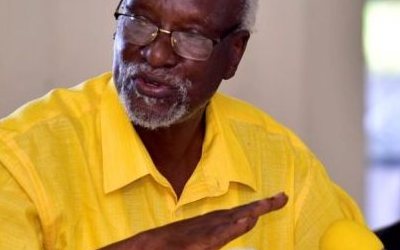 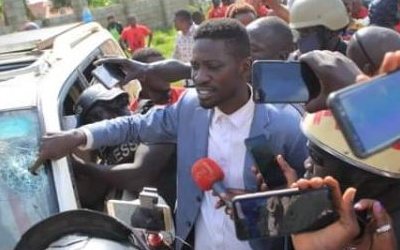 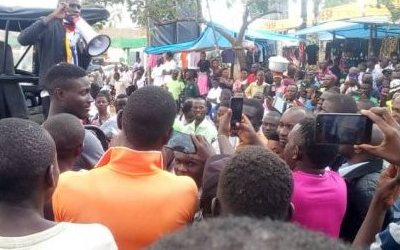 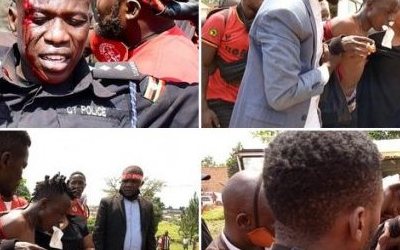