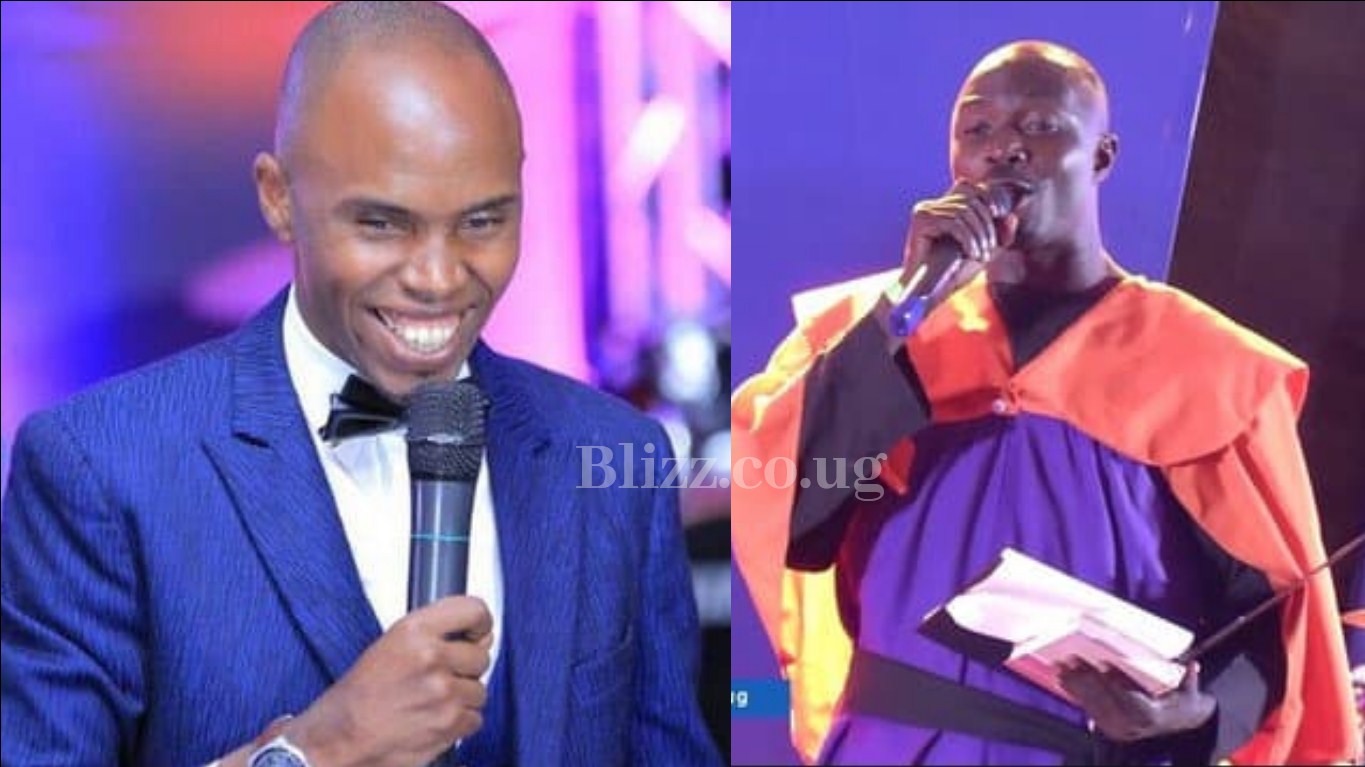 Embattled Bizonto Comedy group have opened up about their recent arrest thereby revealing how the whole chemistry behind their misery was plotted by one of their own, stand up comedian Alex Muhangi.

According to the Bizonto Comedy group leader, a one Julius Sserwanja alias "Sabazonto", The only Tiny Mukiga" is the real Judas Eschariot who decided to hand them over into the lion's den over issues that we are yet to ascertain.

Sabazonto has revealed how Muhangi tipped the CID detectives where the members of the comedy group were thereby netting them like fish in the water.

Check out Sabazonto's confession below; 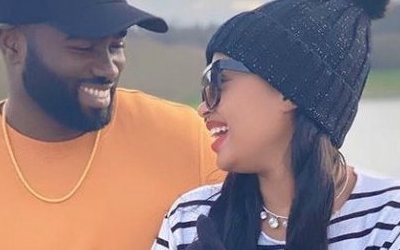 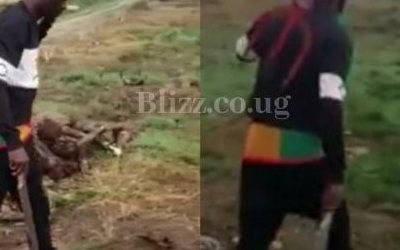 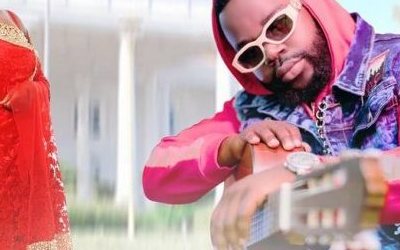 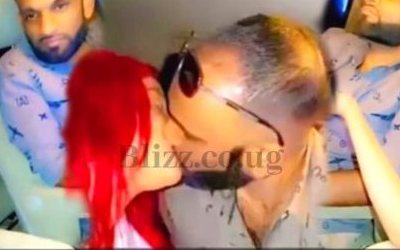 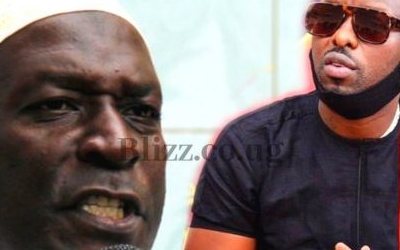 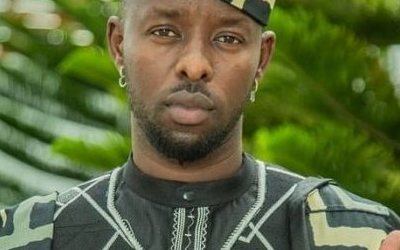