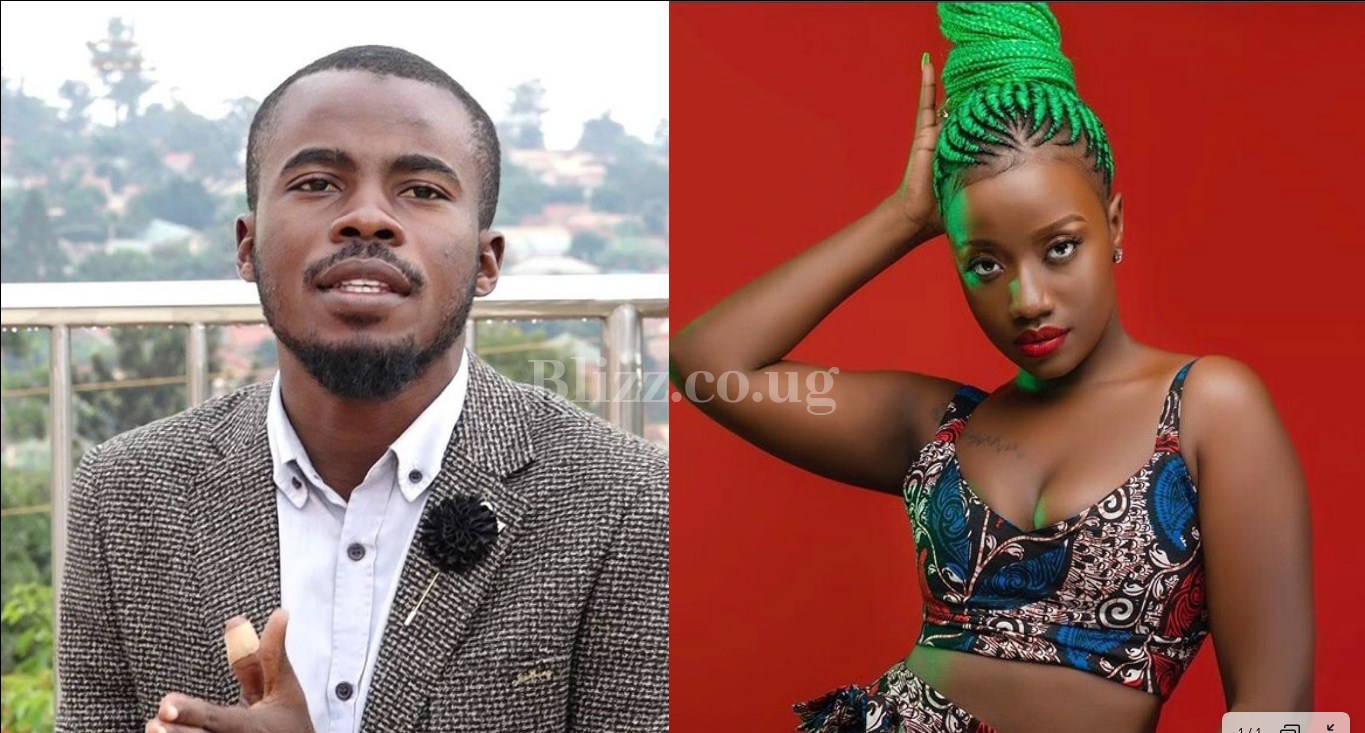 It looks like MC Ibrah Attakoga messed with the wrong bull when he brutally abused singer Lydia Jazmine as he has now been reportedly suspended from the TV.

Working for Star TV Uganda, a UBC own TV Station, MC Ibrah's every morning Wolokoso, Olugambo, Gossip show has now been suspended due to his venomous words to singer Lydia Jazmine.

It's all after the host talked about pregnancy rumours of Lydia Jazmine and Fik Fameica. What's the way forward for our Gossip entertainment shows on media platforms.

The angry Lydia Jazmine came out through her social media and asked the station or UCC to suspend the TV show or to even fire MC Ibrah from the station.

Watch the Video that brought the trouble below: 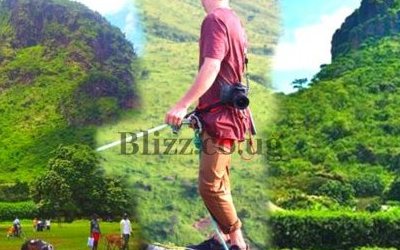 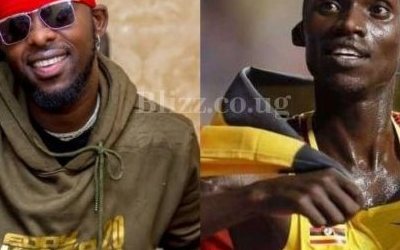 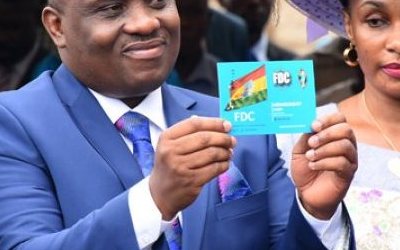 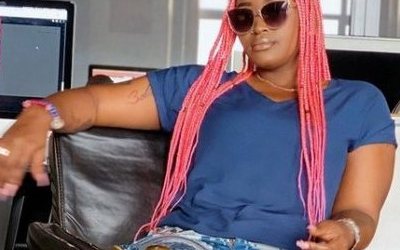 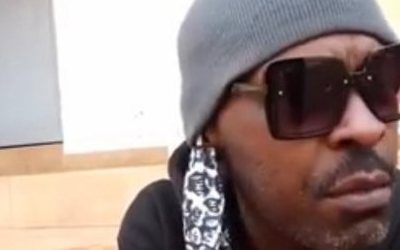 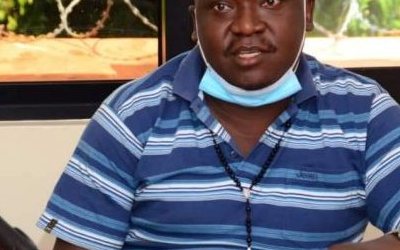