"You ar enow faded, I am the King"- Gravity Omutujju fires at GNL Zamba 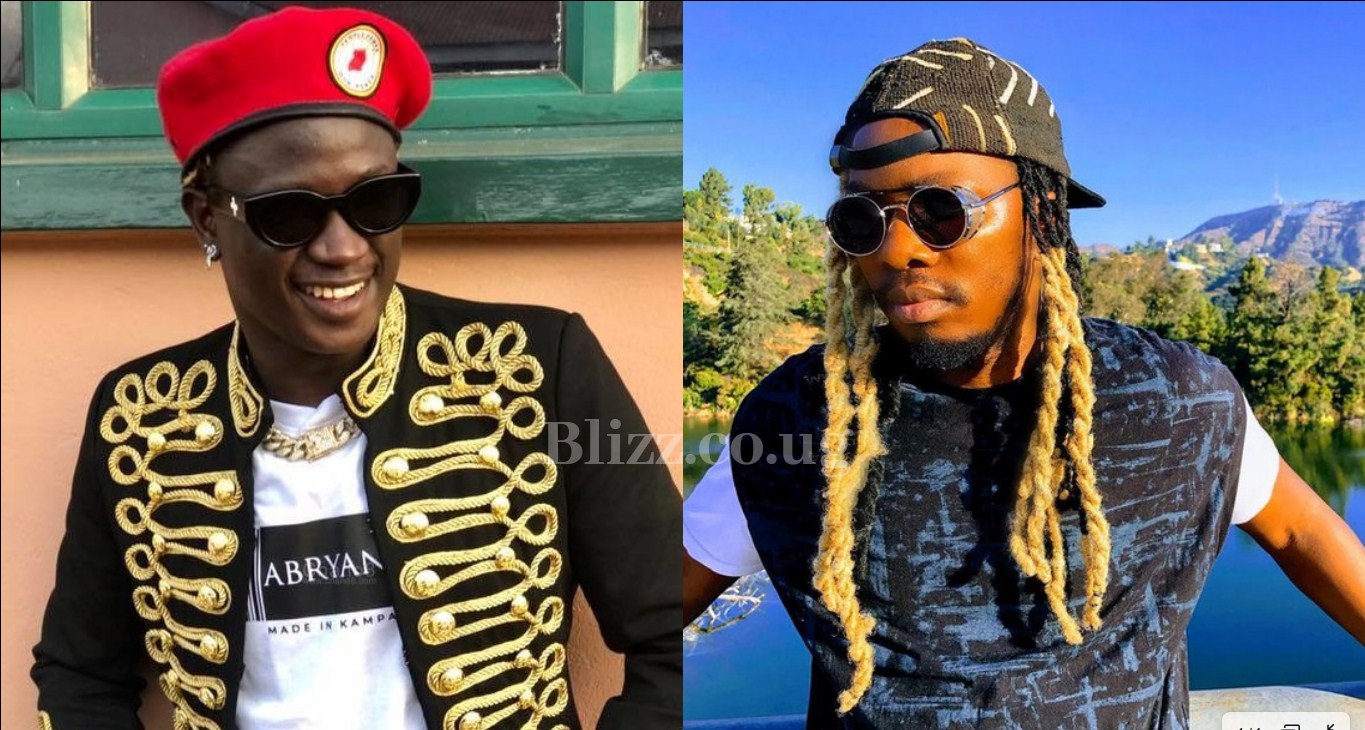 The social media war of words between Ugandan Hip-Hop music genre finest Gravity Omutujju and legendary GNL Zamba is still on and according to the latest on the Blizz news desk, Gravity Omutujju has advised the Nsimbi Music CEO to simply take a leaf and consult him musically if he wants a come back to the local music industry.

GNL Zamba, real name Ernest Nsimbi is accusing Gravity Omutujju of being disrespectful to his elders and mentors in the industry no wonder he can't let success build upon success but instead opts for bickering because of being small minded.

By taking an example of his monster "Ani yali amanyi" classic remix, the works of the late Elly Wamala that ushered him into the local music industry, GNL Zamba claims he paid tribute to the late country music singer in one way or another and popularised the Hip-Hop music genre to more masses something that Gravity failed to do 4 years after his departure to the extent of failing to credit the late Paul Kafeero in the Walumbe Zaya remix that introduced him to the limelight.

"Inspirational lesson: When I wrote Ani Yali Amanyi verses and sampled the Ugandan legend Elly wamala to bridge the gap of old and young crowds in Hiphop. It brought success and introduced Hiphop to more masses. 4 years after I had showed that the formulae worked, EMPTY TIN also got inspired and made Walumbe Zaya sampling Job Kafeero! I was inspired by Elly, and I give credit.

Does Empty tin give credit to anyone that is why ka industry Kaffe tekakula. Ekko kumitima jabantu abamu !!!! Not letting success build upon success and respect but bickering being small minded !!!" Said GNL Zamba through his socials. 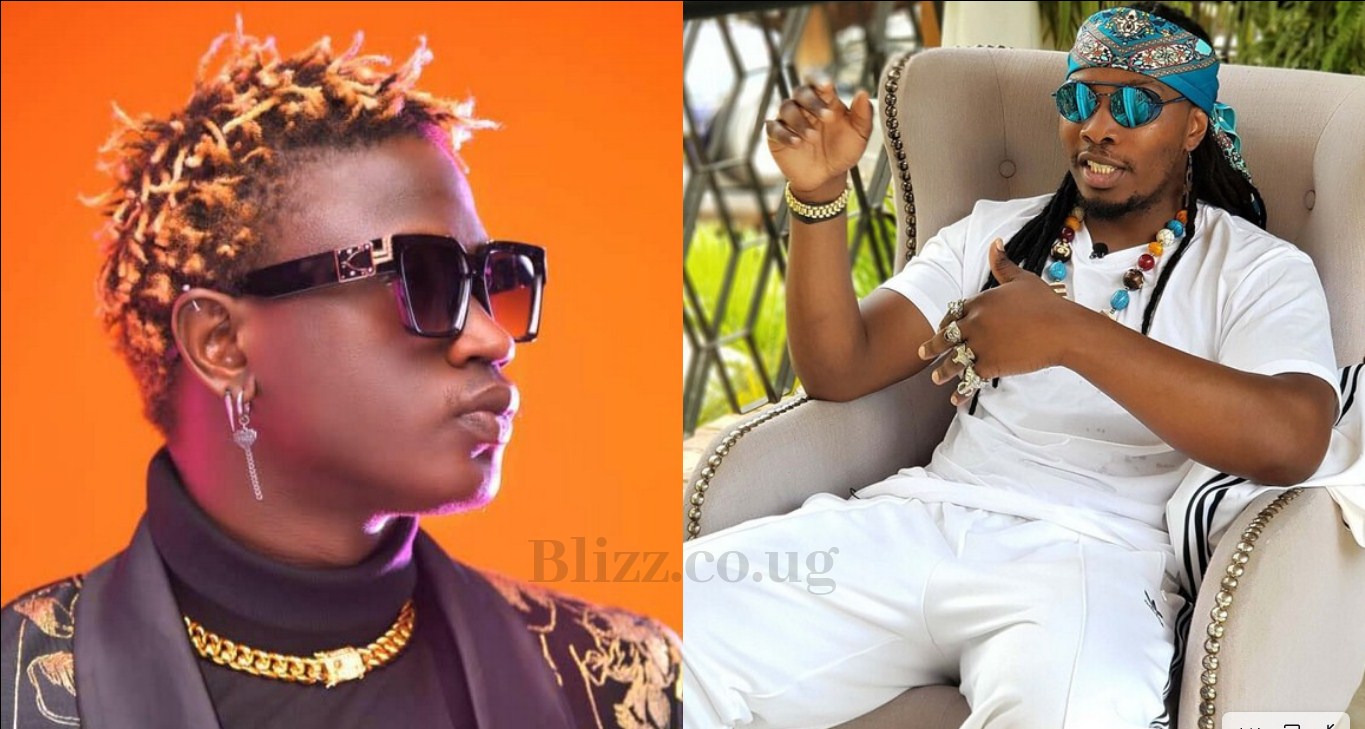 However, Gravity has hit back at the legendary Zamba by satirically advising GNL to consult him for music lessons if he is fighting for a music come otherwise he needs to stop doing drugs and settle his marital issues with his zungu lover.
"Ssebbo nsimbi:I heard u say.when u sampled elly wamala's (R.I.P)ani yali amannyi? U credited him on the song and when I sampled paul kafero's R.I.P) WALUMBE ZAYA (a classic) I never credited him ..Were u sober posting this?is it fear that takes over u whenever u listen to the masterpiece or is it the smoke effect that turns you deaf so u don't hear ma credits? ??Thats why i dont smoke nor booze so to keep ma mind sober n fresh like a newborn and put ma ear on da ground,.

Listen to the oppressed majority's problems and raise them to the concerned (GOVERNMENT) #BATUJOZENYO .first take cigarettes off yo ears ssebo (I hear its a habbit) if u were looking for relevancy you could have called me nenkuwa plan..even the generation yo used to sing for are now grown n busy in worries of their dieing businesses that the government closed during the pandemic. ..Mr try some other business if u had marital misunderstandings with yo HUSBAND. (go to court and get yo share) but musically you need to consultant me......"-Gravity Omutujju. 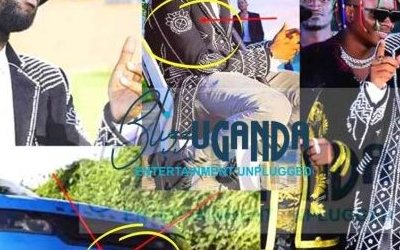 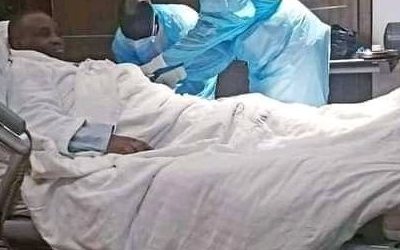 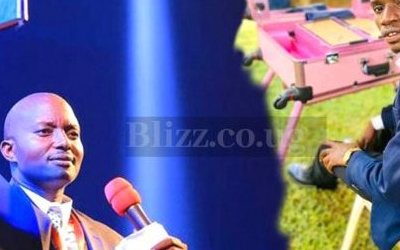 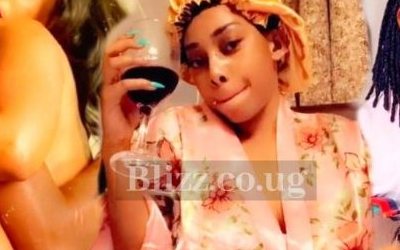 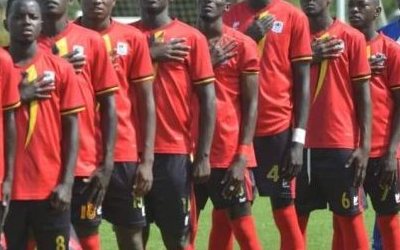 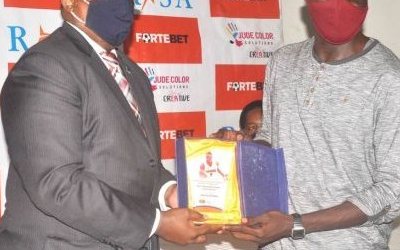