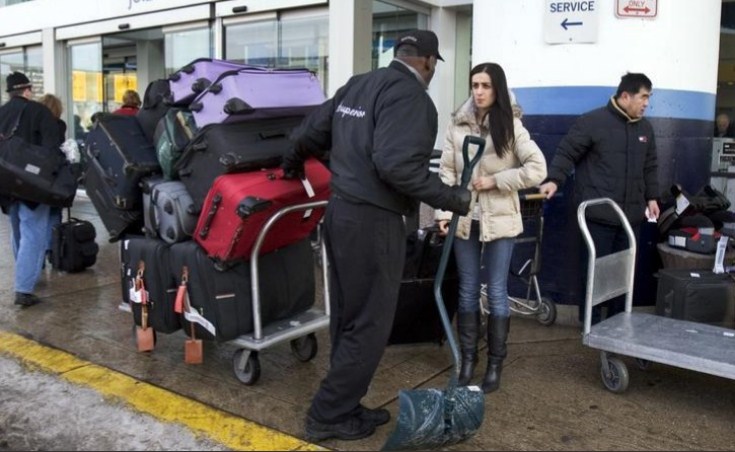 Faridah Nakazibwe’s ex-husband who used to pause as a ‘Doctor’, Umar Ssali has been spotted carrying laguage for people Dubai after being exposed as a con-man and fraudster.

Omar or Umar Ssali is a United Arab Emirates based nkuba kyeyo who was exposed by Justine Nameere as a thug after Nakazibwe dragged Nameere to court accusing her of defamation among other cases.

Our sources in Dubai tell us Ssali works as a luggage carrier at Dubai International airport. The source tells us Ssali is employed by one of the top Cargo service providers that side of the world. His major assignment is to make sure that clients’ luggages reach their destinations in great shape without sustaining any damages within the airport. 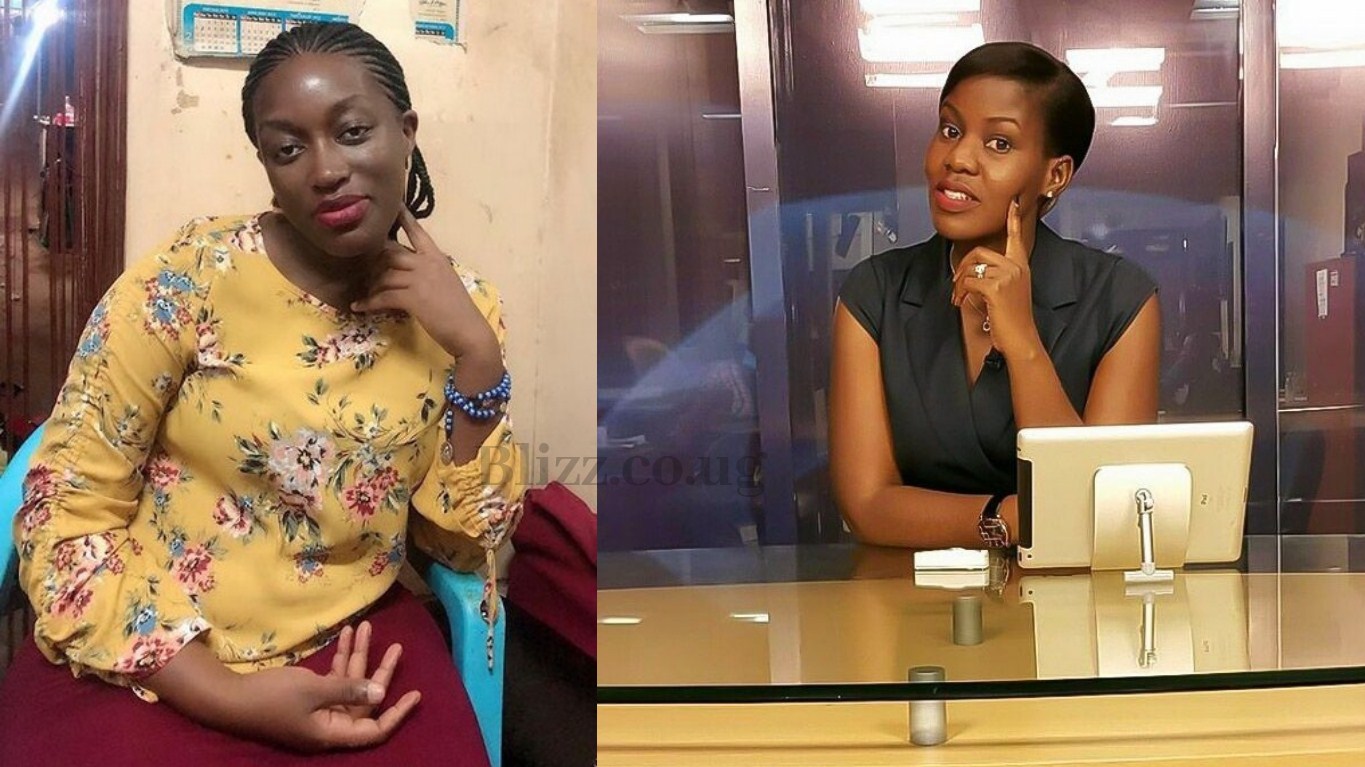 For this job, Ssali earns between shs1.3 million to shs1.7 million (net). On top of the monthly pay, he also gets an allowance of $100 dollars a month, free shelter, food and transport to work (airport).

Ssali married television darling Faridah in an Islamic ceremony (Nikkah) in Dubai in 2016. The function was later performed in Uganda in March 2018. Nameere exposed Ssali in a long Facebook expose.

" Authorities suspect Umalu Ssali kept fooling you and you attacking people because you both did not think people would stand up to you and take it as far as Police and Courts of Law! I hope from this perfect example of a karma experience, you learn to be more careful!”- stated Justine Nameere.

"I cannot forget to thank God for revealing the truth! Nakazibwe and all women out there, learn it this; real peace in relationships and marriages is God given because HE hears conversations you cannot hear and sees things you cannot see! Stop being so desperate to the extent of attacking people, struggling to prove empty points! A good man will not let you embarrass yourself and other people! A good man will bring you honor not shame! "- she added. 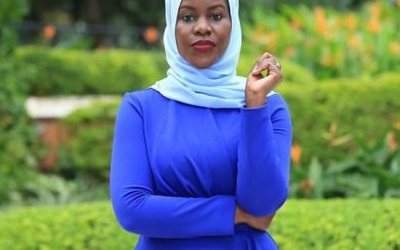 Faridah Nakazibwe Speaks Out About Joining Politics and Running for Parliament 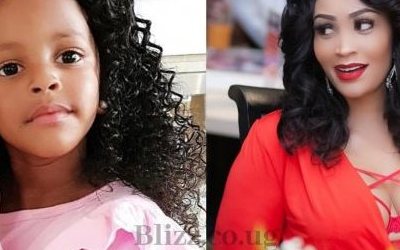 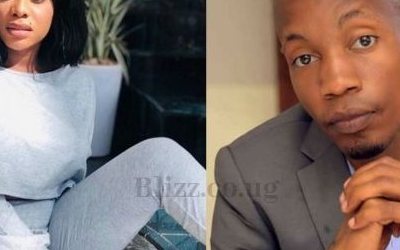 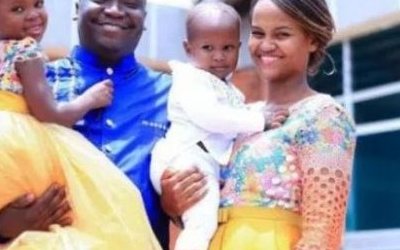 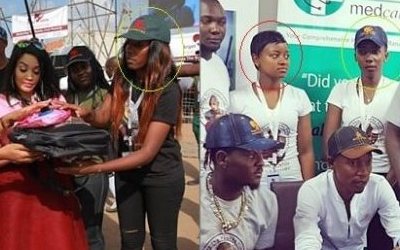 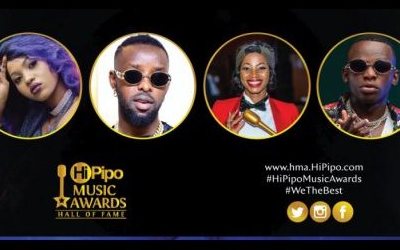