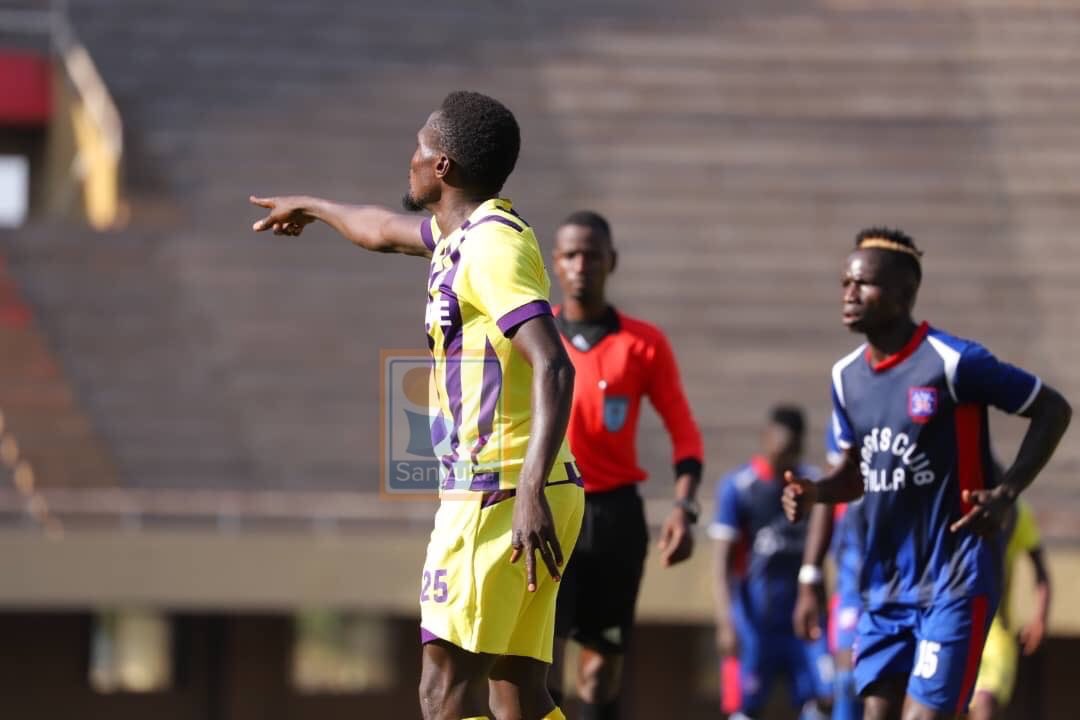 In one of the two matches played on Saturday 8th February, 2020, SS Villa recorded a hard fought 2:1 win against Proline FC in a match played at Mandela National Stadium, Namboole.

The record Champions fell behind in the first half courtesy of a Diego Hamis Kiiza goal but the Joggos raised their efforts in the second half and found the back of the net through Ambrose Kirya's Penalty before a beauty looping thunderbolt from outside the box at the stroke of full time from Benson Muhindo sealed the win for SC Villa.

The win by Edward Kaziba coached side consolidates them in the third position on 37 points, from 10 wins, 7 draws and 4 losses.

Proline FC remain at the bottom of the sixteen team log with 15 points from 6 points, 3 draws and 12 losses with nine matches to the end of the 2019/2020 season.

At Kirinya Jinja SS playground, the mighty Arena, URA FC had to fight from behind to salvage a point against home side and Alex "Musongola" Isabirye coached side Kyetume FC.

Kyetume led through a second minute penalty taken by Senior player Robert Ssentongo after a handball from Patrick Mboowa.

URA FC equalised through Saidi Kyeyune who found the back of the net in the 73rd minute to level matters for the tax collectors. The stalemate brought to an end a winning run of Sam Ssimbwa's side since the year started that saw the coach clinch the Pilsner Coach of the month "January" accolade.

It leaves the four time Uganda Premier League winners in fourth position on 34 points from 8 wins, 10 draws and 3 losses. 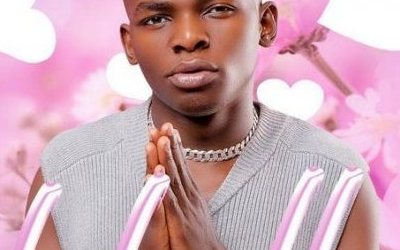 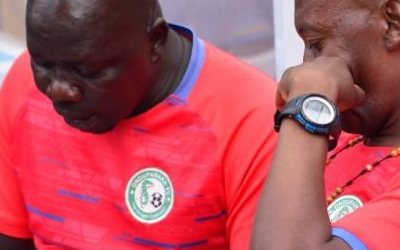 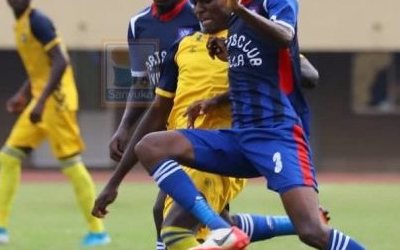 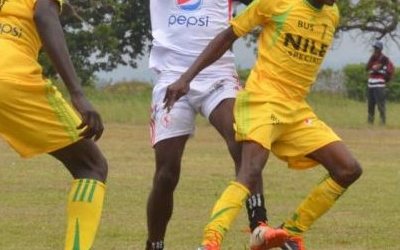 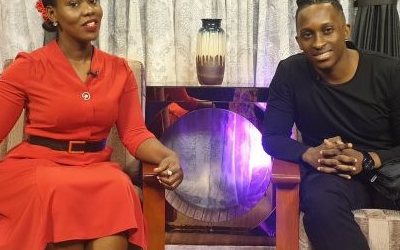