PHOTOS: Eddy Kenzo Parades Off His New Monster Ride, Brags About It's Size 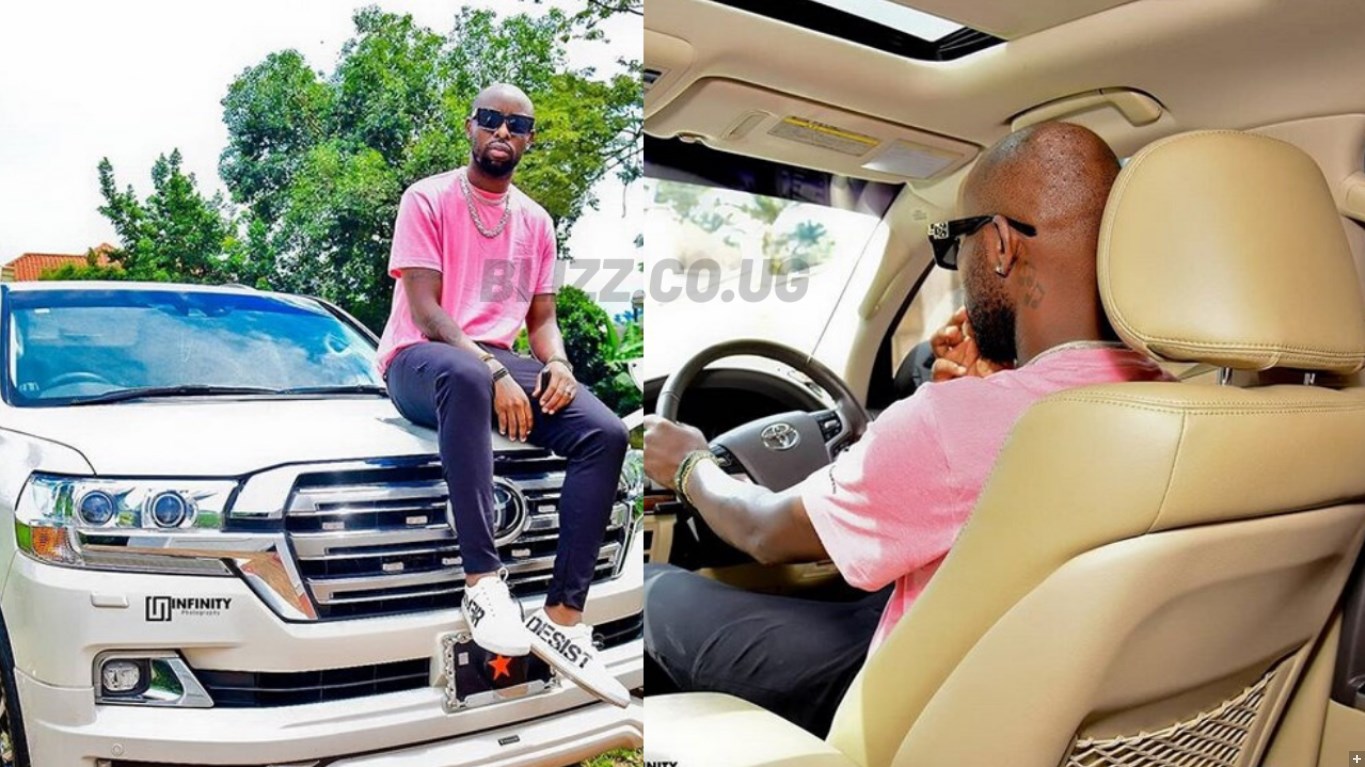 A few weeks ago we reported to you how singer Edrisa Musuuza aka Eddy Kenzo had shipped in a brand new monster ride, a Prado TX worth hundreds of millions but no one had ever seen him in it until now.

The Signal singer has sent a strong signal to whoever didn't believe he had acquired for himself this brand new car after parading it off on his social media calling it a Bombadier that flies high.

" YOUNG DON on Bombadier ❤ ", Eddy kenzo captioned the photos on his social media.

Even though he claims to have bought this new car with his own money, social media critics have always attacked him claiming that he either got it as a gift from Museveni or he bought it using State House money since he visited him. 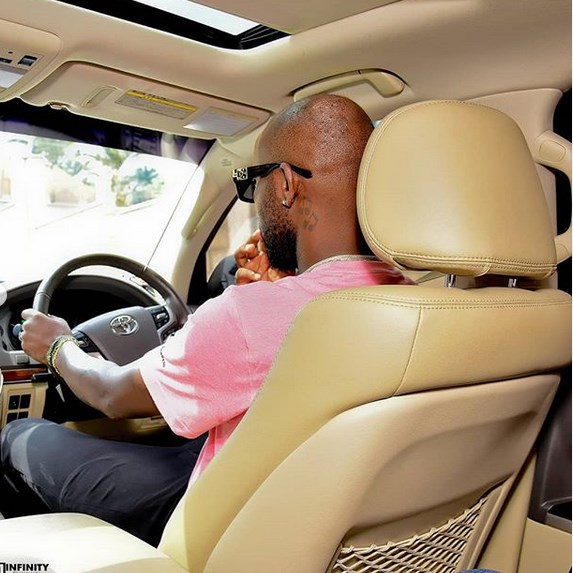 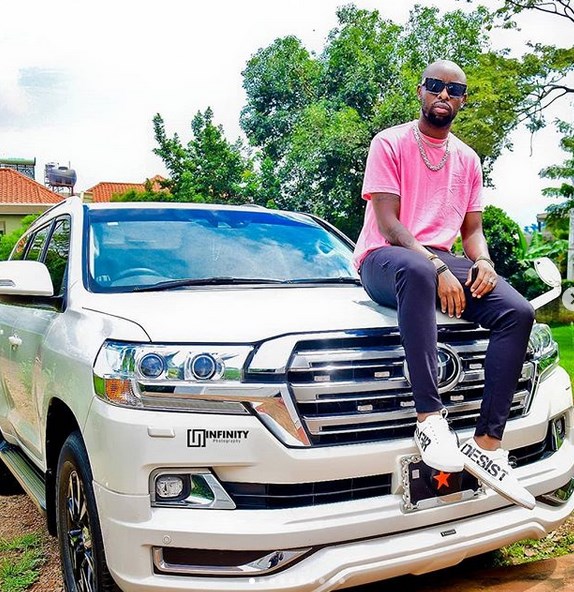 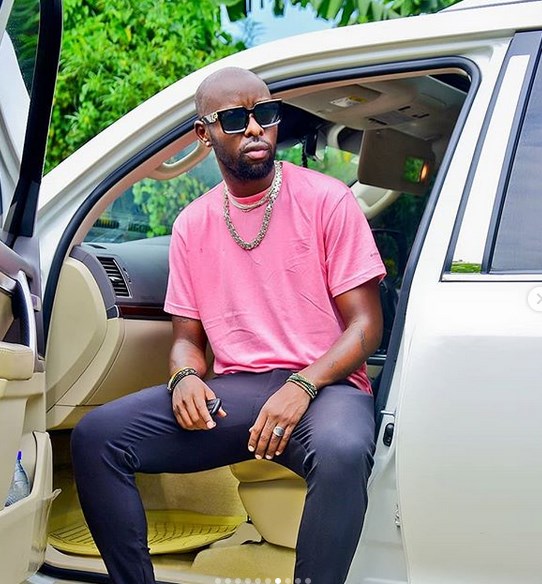 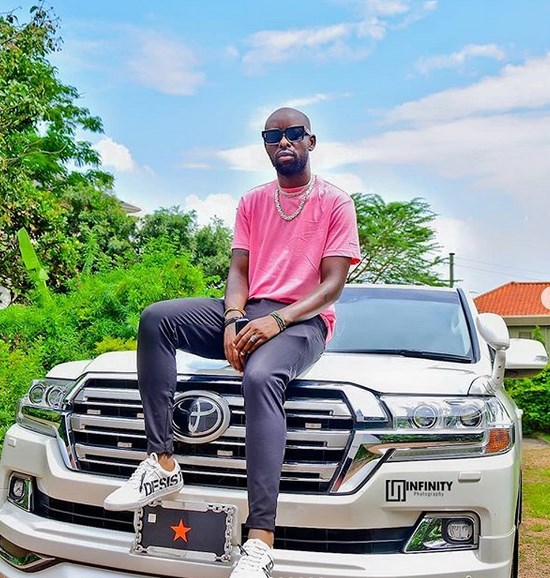 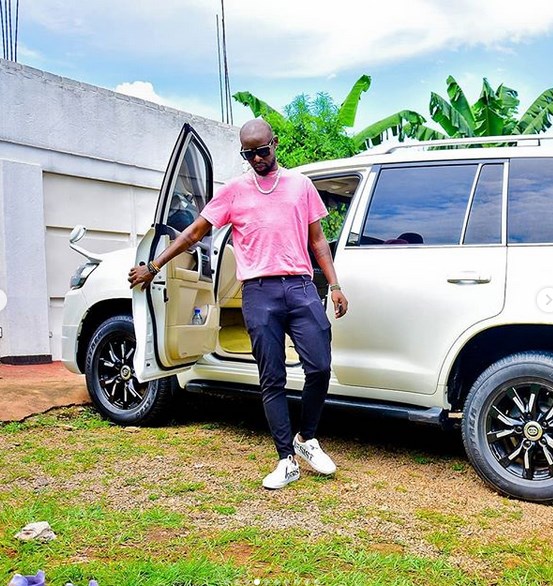 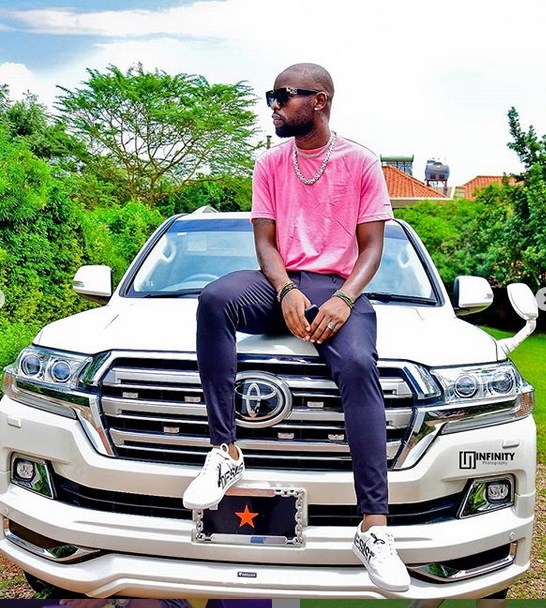 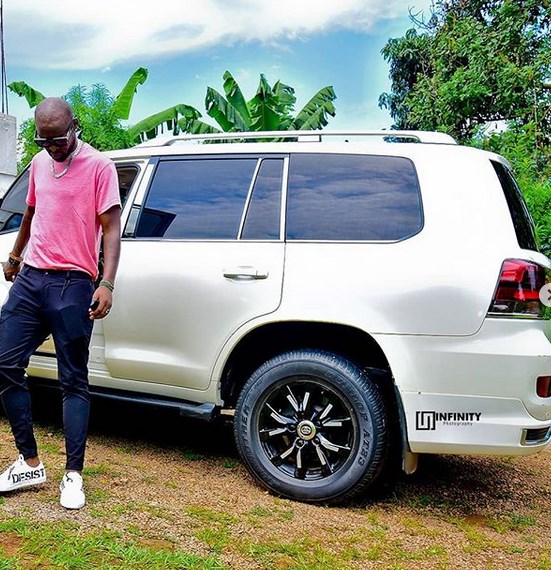 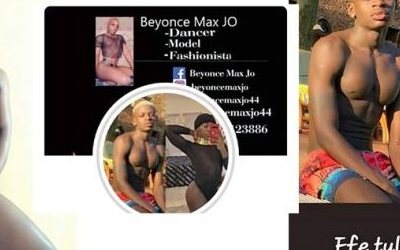 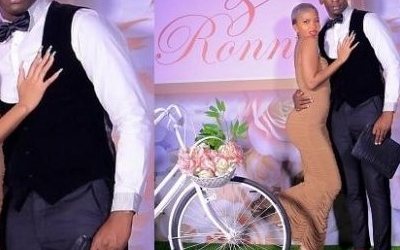 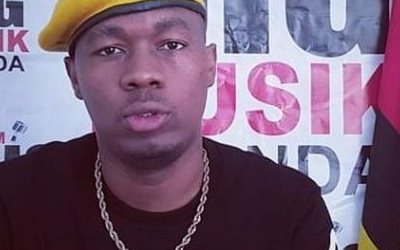 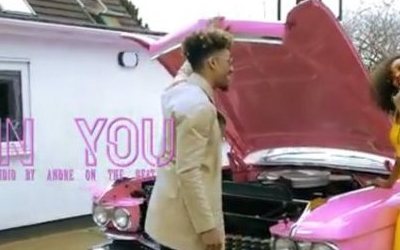 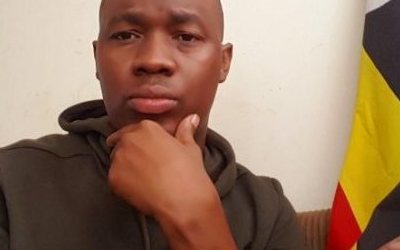 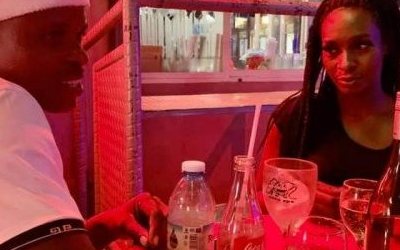