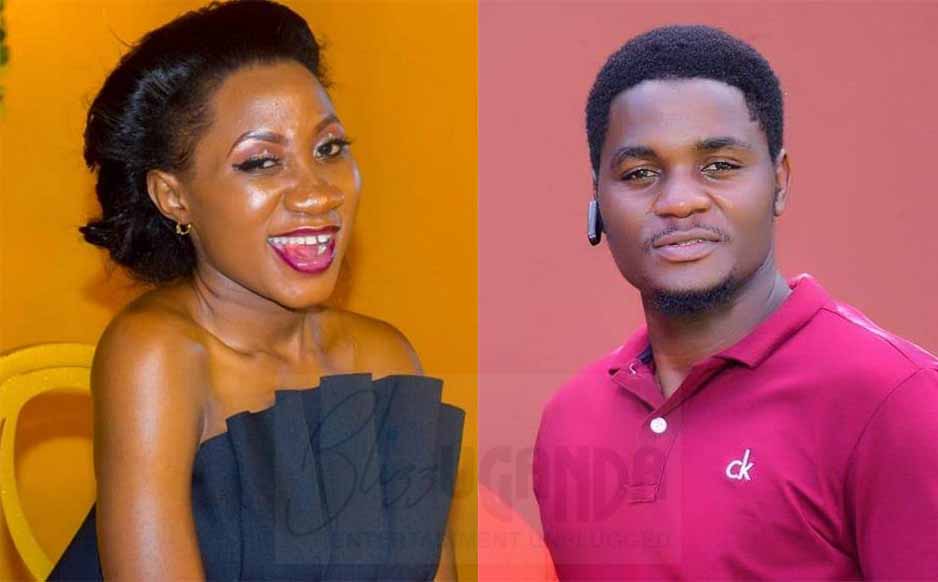 For some weeks now, rumor has been going around claiming how comedian Maulana Kasozi is secretly chewing singer Chosen Becky's sumbie but now he has opened up about it all.

Maulana Kasozi cleared the air while appearing on a local TV station, Spark Television during 21 Questions when he cleared about his relationship with the "Telemundo" Hit singer.

Rumors kept spreading but none of the two had yet come out to clear the air about their reported romantic affair until Thursday evening when Maulana rubbished the claims.

Maulana stated that he has never met Chosen Becky in any secret place as people had earlier on revealed. He also made it clear how he officially legalizes relationships with all his lovers before he disclosed how he has never fallen for Chosen Becky. 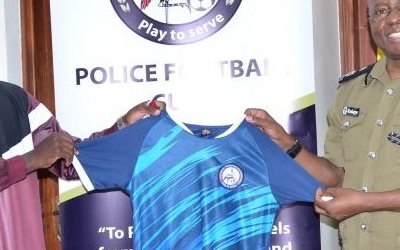 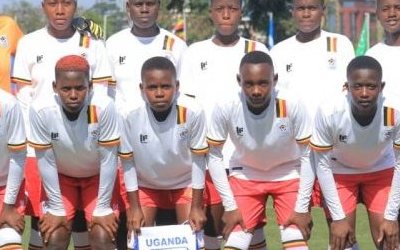 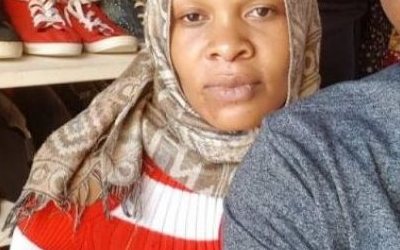 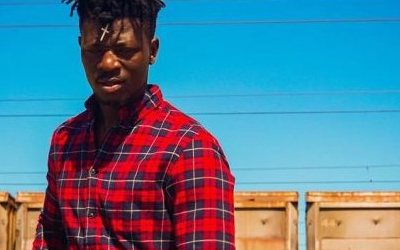 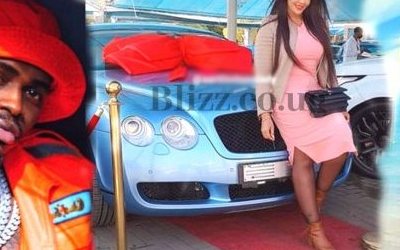 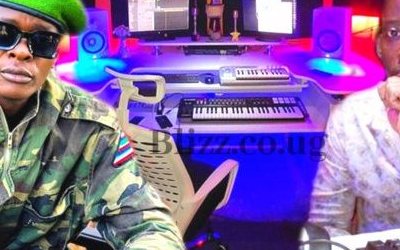