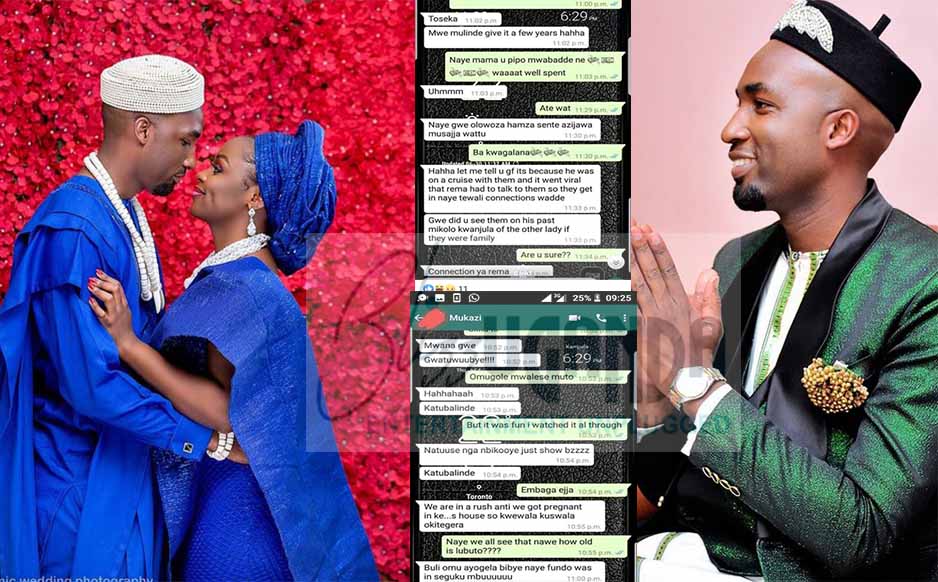 Latest rumors Blizz Uganda have received indicate the untold stories behind Musician Rema Namakula introduction with Dr Hamza Sebunya have been unmasked as the later move on with the honeymooning in the North Western Uganda.

The secret Message being circulated on social media that was leaked by one of Rema's closest friends and bridesmaid reveals how her 'intro' ceremony was just a showbiz given the fact that Rema was under pressure not to abort Dr. Hamza's second child after swallowing a live seed mistakenly in his baby dad's mansion (Eddy Kenzo) located at Seguku, Wakiso District.

According to the screen shots that disclose the behind the scenes of the 'Gutujja' singer's romance with Dr. Hamza Sebunya, her close friend and former bridesmaid at the recently concluded introduction ceremony has revealed how Rema financed the entire settings from the 'intro' shower given the fact she was under pressure having realised that she was pregnant for Doctor Hamza and didn't want to abort her second child.

Rumours continue to cement the fact that its more likely that Rema's affair with Doctor Hamza is just a 'Friendly match' that is never likely to materialise into a matrimonial marriage given the fact that Rema got pregnant for Doctor Hamza mistakenly in her bid of pushing for a formal cultural introduction into her parents by Eddy Kenzo which didn't materialise at all thereby going on to break her bank accounts and finance her own ceremony.

Accordingly, Doctor Hamza is just an ordinary man 'Mukopi' under the guise of being among the famous city Tycoons League (Bagaga Kwagalana) but in actual reality, its the 'Lean on me' singer injecting in the necessary dimes to enable him feast on the table of men and it will be no brainer if Rema dumps Dr. Sebunya too in the near future.

If all goes as planned as its being unmasked by songbird Rema Namakula's closest friend and former 'intro' ceremony bridesmaid, don't be surprised when the Sebunyas romance is no more after all it was real circus. 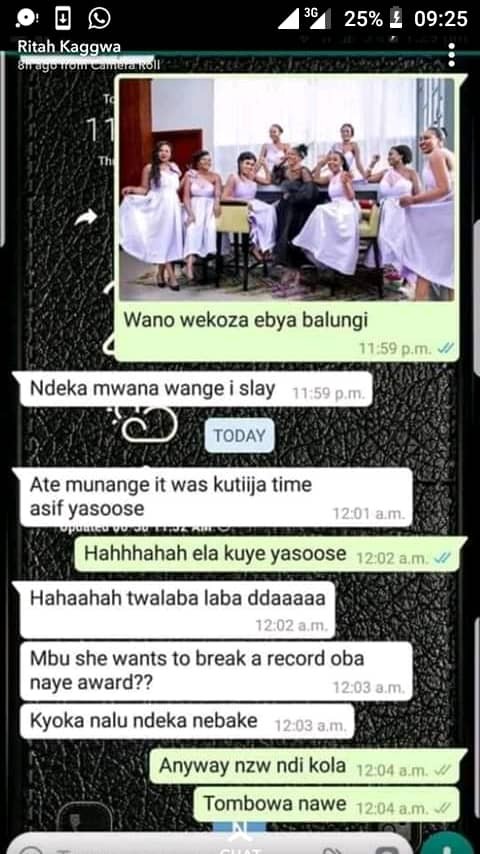 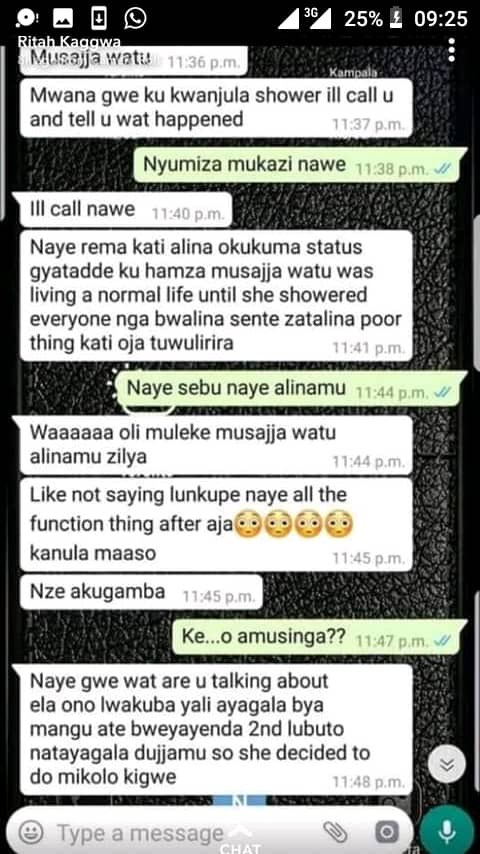 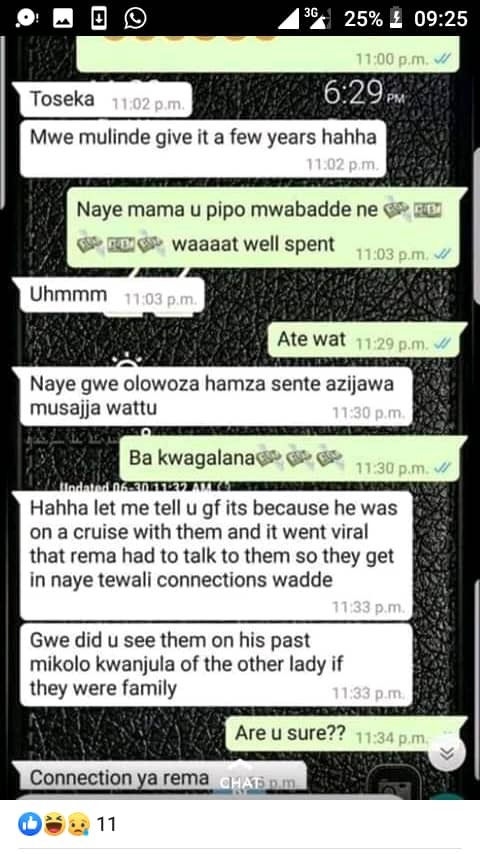 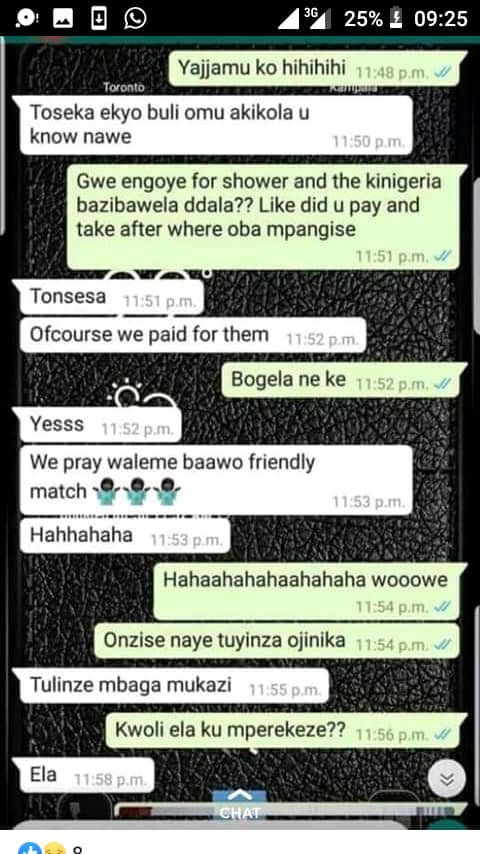 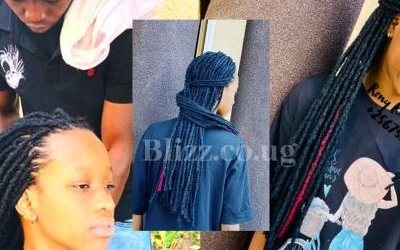 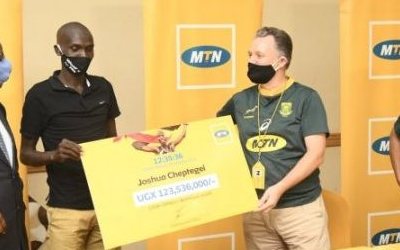 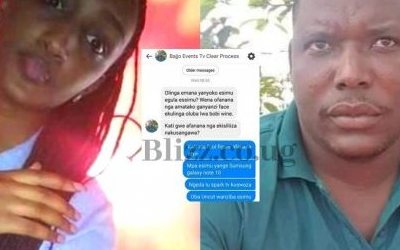 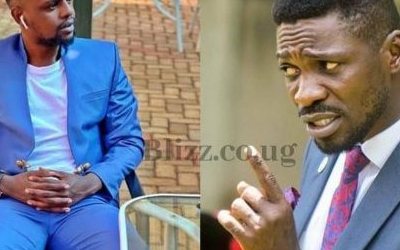 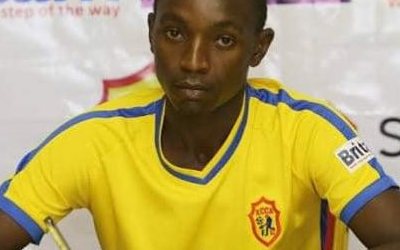 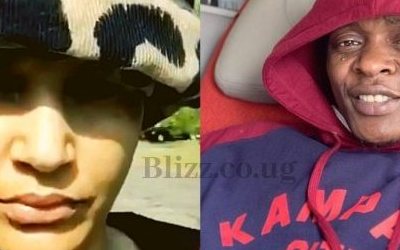