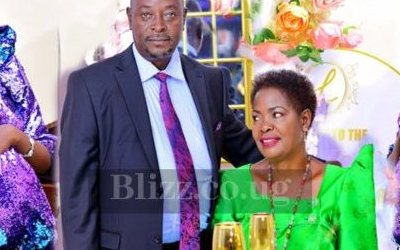 Can music singer and recently gotten married Hellen Lukoma has surprised her parents with a beautiful thanks giving dinner on which she showed off her second pregnancy baby bump leaving many shocked. 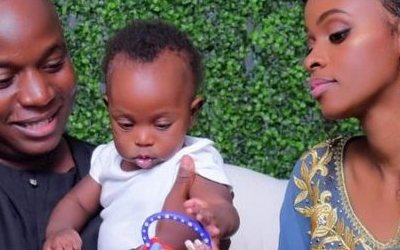 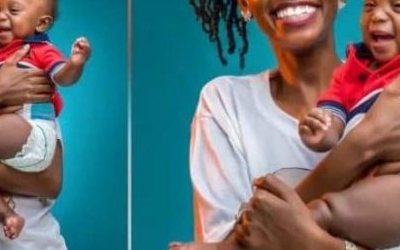 Singer Hellen Lukoma has finally succumbed to pressure and finally shown off the face of her baby Heaven after a full year of hiding. This follows allegations from Facebook in-laws that Hellen&rsqu 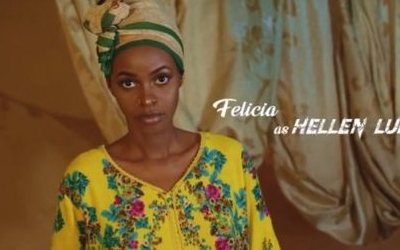 Singer Hellan Lukoma has yet again dropped another brand new song called "Ebinyo" through which she passes a carefree message through her fans.   EBINYO music visuals are already out 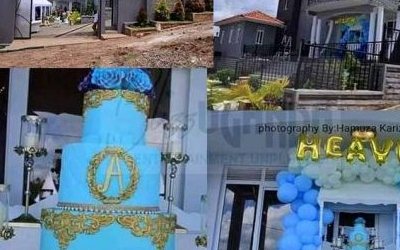 Hellen Lukoma Officially Enters Her Kira Mansion, All Photos Of Her House Here

Shortly after unveiling her newly constructed mansion dubbed the 'Black Barbie', singer and actress Hellen Lukomwa is warming up for the house warming party down in Kira.The thin pencil sized 'Ndaga m 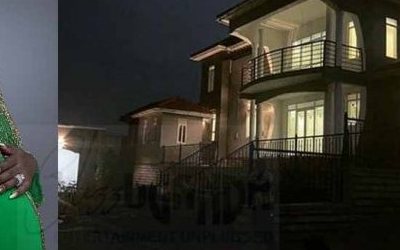 Back in 2018, singer, model and actress Hellen Lukoma unveiled her big mansion/House that was still under construction and revealed it was the greatest birthday gift to her and now one year later she 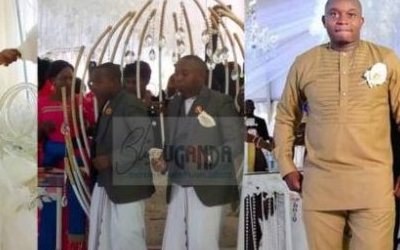 Ugandan actress, model, fashion designer and musician, Hellen Lukoma is finally officially married and off the shelves after introducing and marrying off her music manager and long time fiance Don Kak