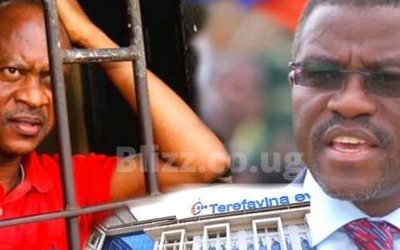 During Frank Gashumba and Katikiro Charles Mayiga's heated up battle, Frank has spilled secrets of how Buganda's pride, BBS Telefayina does not belong to the Kingdome but rather selfish beings 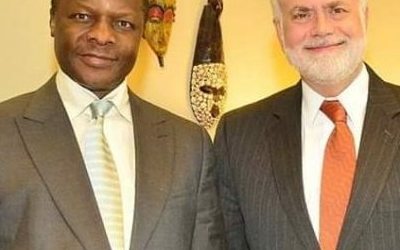 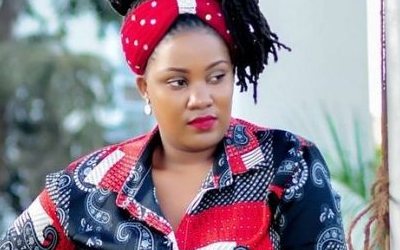 Florence Nampijja in tears after being robbed in daylight, CCTV cameras capture everything

Till now, BBS Telefayina's presenter Florence Nampijja is in tears after unknown thugs ambushed her boutique located in Mengo and vanished away with millions of shillings. The saddening inciden 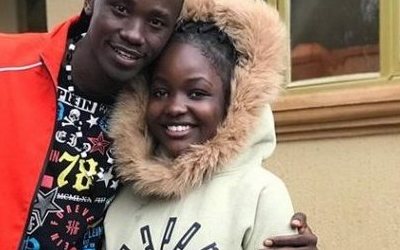 It was a dream come true for sensational teenage dancer Patricia Nabakooza of the Triplets Ghetto Kids as she made her maiden debut on TV last Saturday 8th February 2020. Apart from usually reveali 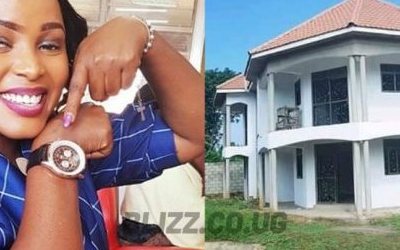 Experienced family reality television host Joan Nakintu Lule has proved that she is indeed an IRON LADY by showing off her yet to be completed mansion/ house down in Buloba. The outspoken media per 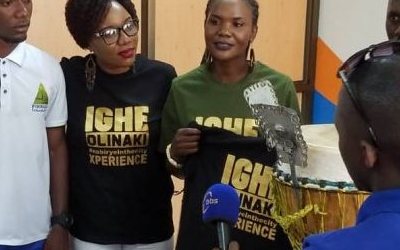 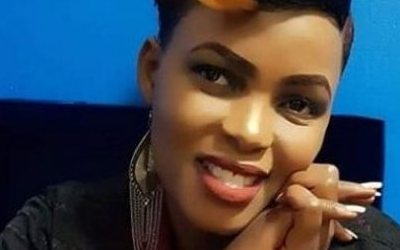 Joan Lule Drugs BBS Telefayina to Court, Wants them to Pay her 3.4Million

In the midst of the exodus of its workers to rival TV stations, former BBS Telefayina presenter Joan Lule Nakintu also known as 'The Iron Lady" has penned down a notice to her former employees threate 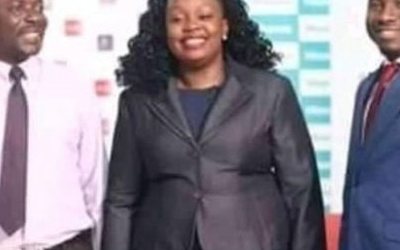