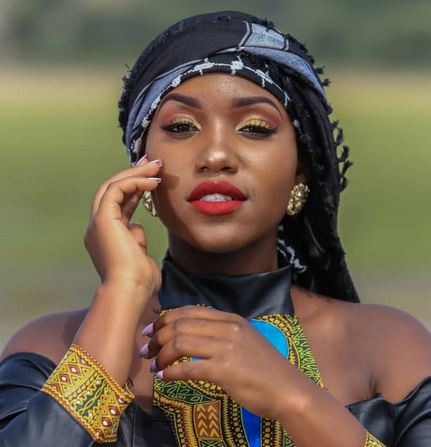 She is the last born in her family. She grew up in a religious setting and she started her singing career in church at an early age. She is a graduate with a Diploma in Textile designing and Technology at Kyambogo University.

She is an obedient, easy to work with, self-oriented and a self-disciplined talent.

She has been active in the music industry since 2009 as an associate act under Blankets & Wines.

Her music career took an upswing when she signed to Black Magic Entertainment, record label known to be producing the biggest brands in the industry.

Although her musical style is primarily a combination of Afropop and R&B, Martha doesn’t conform to a particular genre of music. She believes that her musical prowess covers different genres, and stated that music draws from things that inspire her. Martha Mukisa has cited Whitney Houston, Beyonce, Tiwa Savage, Wizkid, Juliana, John Blaq as mentors.

Martha Mukisa performed at Blankets and Wines with Azawi and Maleek berry where her performance was applauded by the audience which spotted her and blessed her to be the next big star of her generation.

After her song ‘Ssebo’ conquering surpassing airplay, Martha is now expected to release her first EP titled ‘International Local which is expected to be a crossover album to the continent and east Africa at a whole. She is expected to feature the biggest acts in the system on her songs.

Martha Mukisa has thousands of followers and U can access all her Music on all social sites: 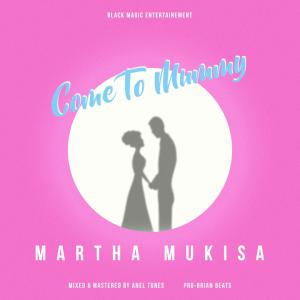 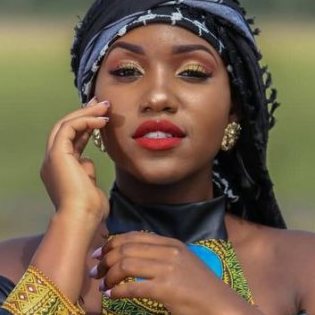