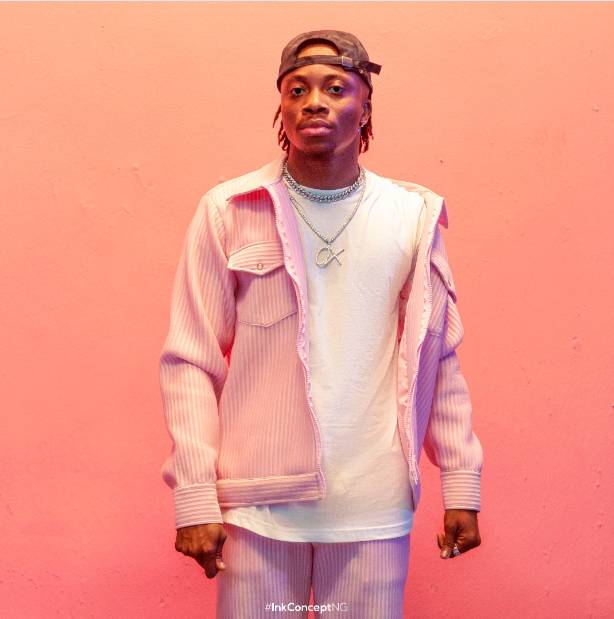 Singer Oxlade, full name Ikuforiji Olaitan Abdulrahman is a Lagis based singer and songwriter who was born on the 22nd of April

Oxlade began his singing career in the same place other greats such as Michael Jackson, Wizkid and even Beyonce started, in church during his Secondary School Days not withstanding his father’s disapproval.

He dropped out of Lagos State University and his father cut him off which nearly made him abandon his music career until Blaqbonez heard his song Sour and agreed to collaborate with him. Davido, Wizkid along with a host of other big wigs also sent him words of encouragement via social media after they heard Oxlade’s song.

Oxlade’s sound has been compared to greats like Wande coal and Wizkid. Wouldn’t we all love to be AWAY from our homes right now? Oxalde’s EP reminds us of why we fell deeply in love with Afrobeat music. The smoothest vocals, groovy harmonies will have you in your feelings, calling your ex, chasing your dreams and dancing till your feet are sore .

Who is Oxlade? The Fresh Talent Giving Ugandans a Run for their Money 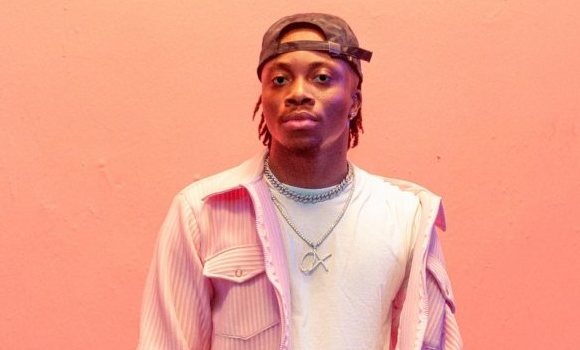