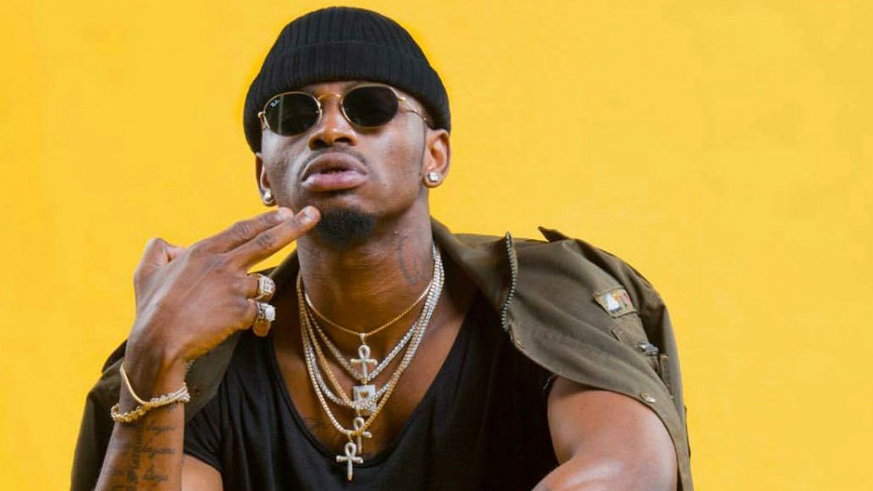 He has had several hit songs including "Number One" which he featured Nigerian artist Davido.

Diamond won numerous awards at Channel O,Mtv awards and the HiPipo Music Awards. He performed at the Big Brother Africa 7 eviction show in May 2012.

Diamond is considered influential among his fans, and is said to be the most loved and decorated East and Central African artist at the moment.  He is believed to be the highest selling Tanzanian artist of ringtones by mobile phone companies in 2013 as well as being among the artists earning the highest income in the African Great Lakes region's music industry. Diamond also became the first African artist to accumulate as many as 3,000,000 subscribers on his YouTube channel 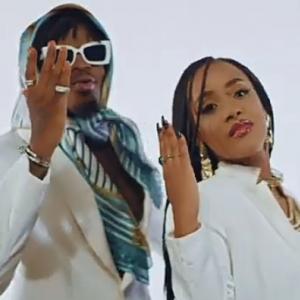 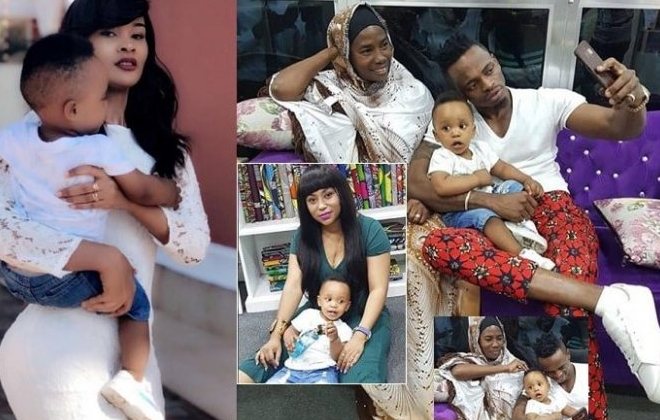 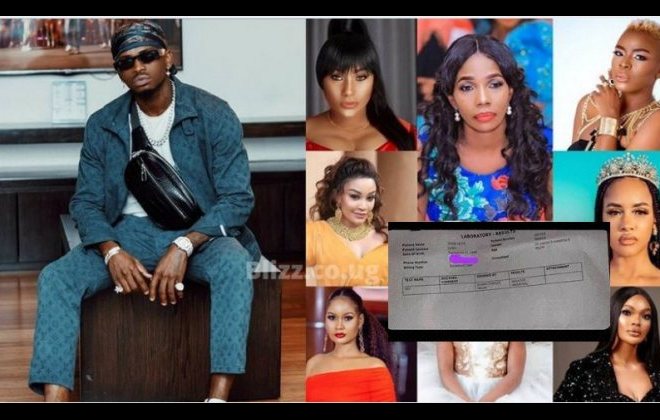 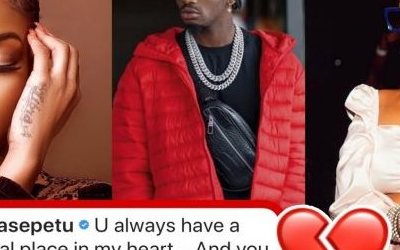 Diamond Platnumz confirms he's the King of sumbie chewing in EAC, Passes out message to all his Women 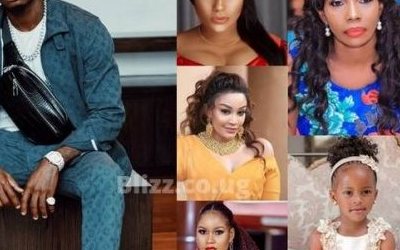 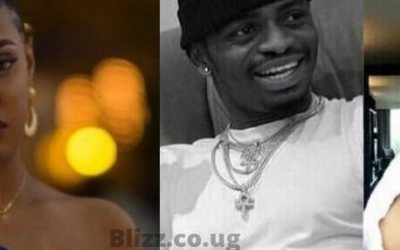 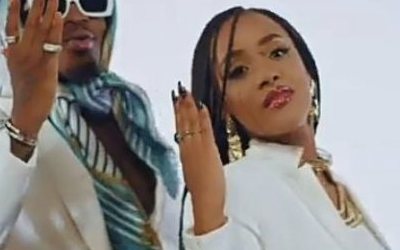 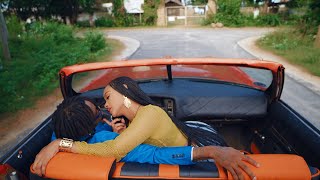