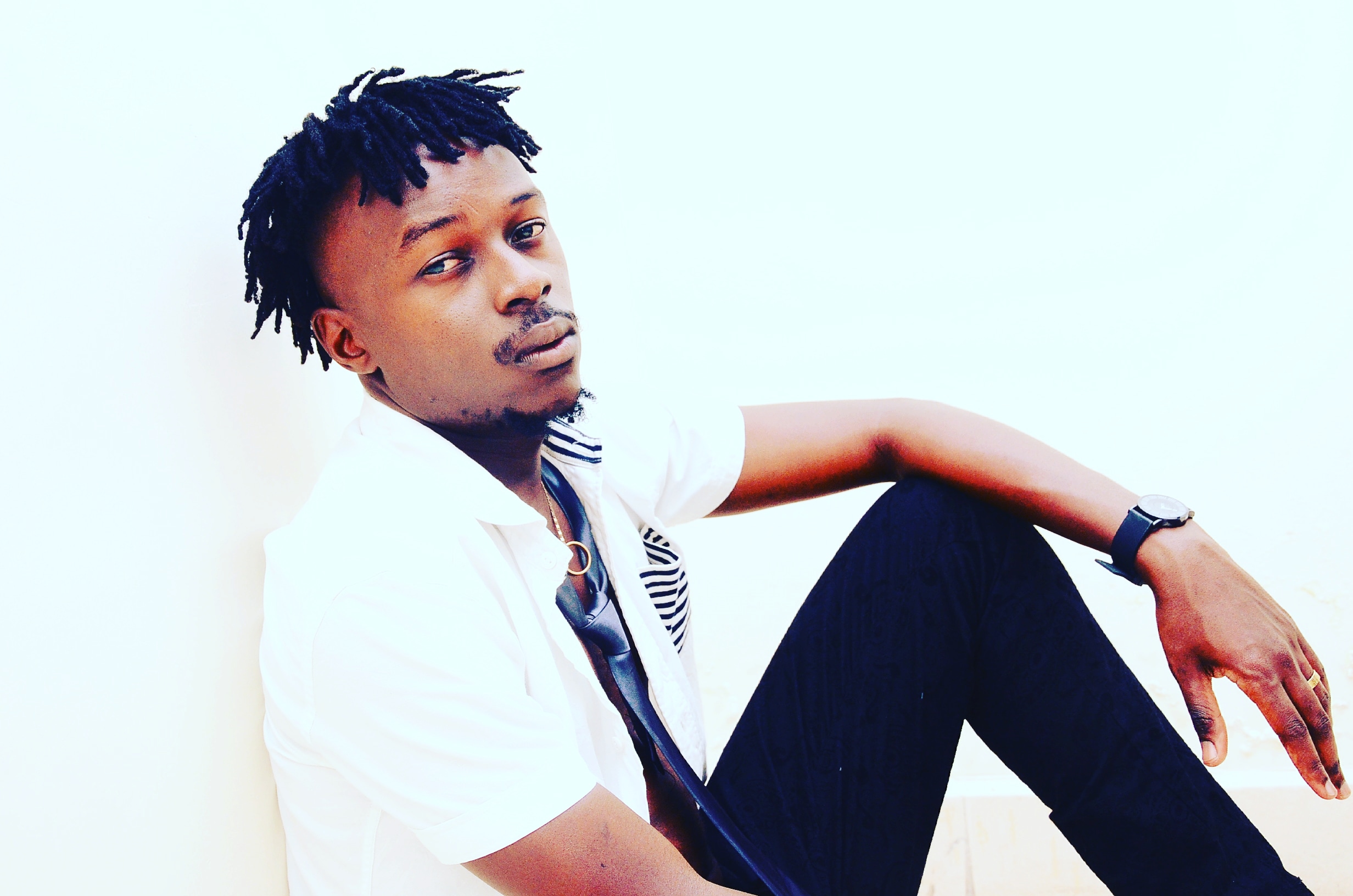 TYLER Himself is an award winning African dancehall artist that started out in the United Kingdom. Born in Kampala, Uganda, he grew up under strong musical influences of Buju Banton, Shaggy, Shabba Ranks and later Sean Paul.

Tyler’s career kicked off as he was pursuing his undergraduate degree at Coventry University in the Westmidlands before later moving to London. Coventry being a student-populated city, he enjoyed a lot of support from University students as he performed in clubs, festivals and local shows.

Tyler Himself as an emerging brand, is signed to Xtreme Entertainment and has performed on the same stage as renown acts like Konshens, Sean Paul, Mavado, Wizkid, Timaya, Demarco and Wayne Wonder to mention but a few.

He has also had chance to do international collaborations with Nigerian, Kenyan, Ghanaian and Grime artistes. More recently he has released songs like Feel Nice ft Slim Prince, Like Glue ft Mun G, Mami with Bigdeal & Shatta Wale, Balibadem, Tuula wansi and Enswa to mention but a few. 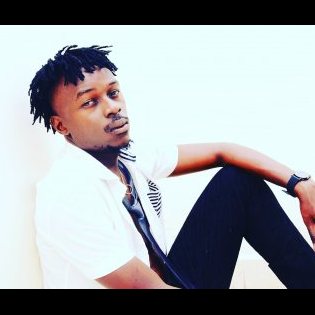