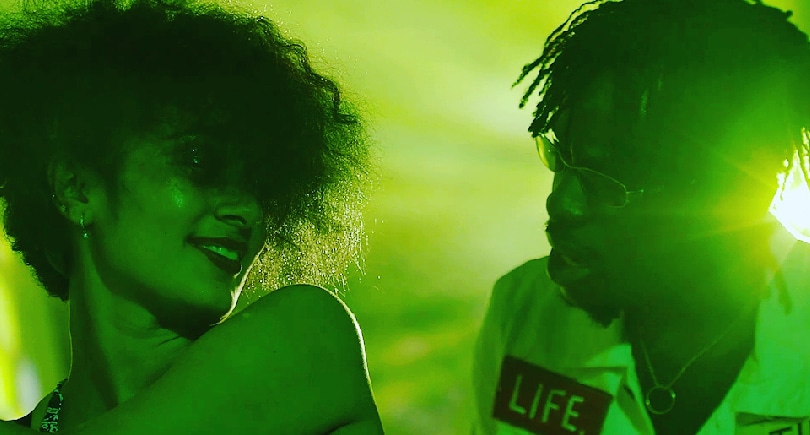 Singer Tyler Himself has taken a twist this year with the release of three music videos in a space of just two weeks.

The Xtreme Entertainment artist that seemed to have gone silent has of late flaunted his social media platforms with posts and teasers of his soon dropping videos back to back.

Tyler himself took a two-week long work trip to Nairobi Kenya and recorded songs with Kenyan artists. This work trip was hosted by established producer Kingpheezle of Stray Music which is Tyler’s management team in Kenya. Dancehall hero shot three music videos in Kenya with two artists. Of which one is believed to be an established Kenyan female artist & socialite called Noti Flow who he was cited with in Nairobi over the past two weeks. She’s been previously known to have dated famous Kenyan rapper Prezzo of Big Brother Africa 2012.

The second video is with a prominent fast rising artist called “Munju Reh” which was confirmed in an Urban TV exclusive filmed in Nairobi. The song called “TUN OVA” just dropped with a saucy video shot in Kasarani Nairobi, with sexy dancers and strong lyrics from both artists.

The third visual “Interesting” is a dancehall love song with unique RnB vocals which is not usual about Tyler. “Interesting” was shot by Ugandan director Edrine Paul in Nairobi Kenya and the audio by producer Paulshan.

Check Out Interesting Video Tyler Below: 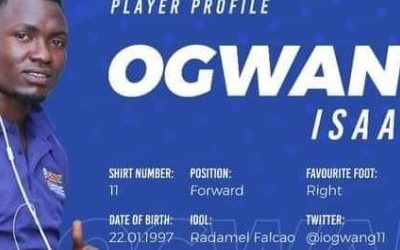 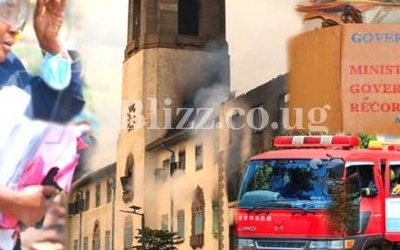 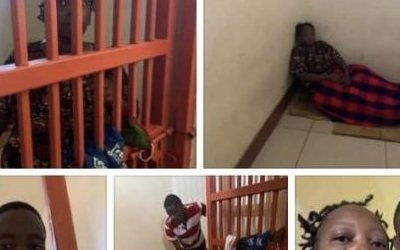 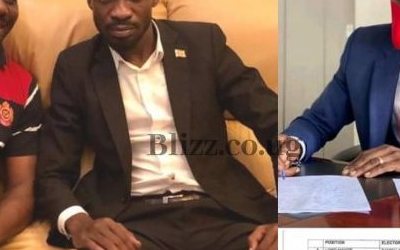 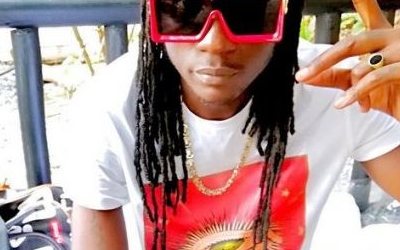 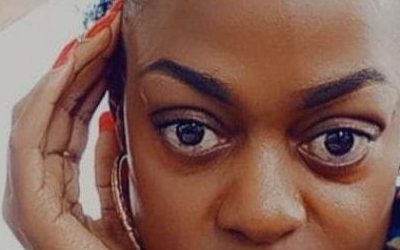