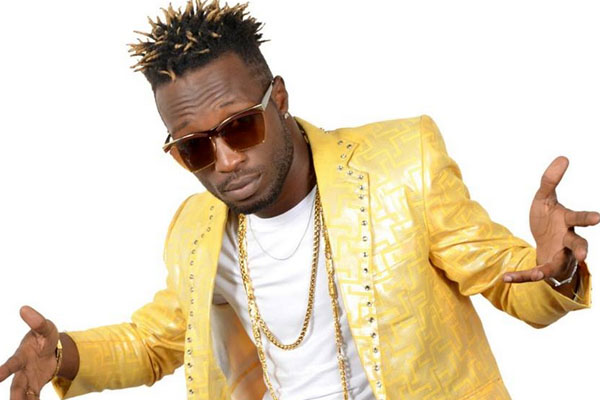 Born Michael Mukwaya, Mikie Wine, comes from a family of prominent Kampala household names like Eddie Yawe, Chairman Nyanzi and, Kyaddondo East MP Kyagulanyi Sentamu alias Bobi Wine. He has for the years managed to cut his teeth through the music industry to create his own niche. He has moved from Bobi Wine’s Firebase Band to form his own entertainment crew called ‘Sulubada High School’.

Born in a family of 10, Mikie is the second last born of his mother. He attended Busega Modern Primary School; Eagles Nest SS Mengo, and later Standard High School Zana for his higher education. He says that he always joins the University but has never finished any course.

He joined Makerere University for Bachelors in Music, Dance and Drama but didn’t complete due to financial issues. After a year without study, he then joined Kampala International University, and still didn’t finish, which forced him to first relax and find good money and time. He is now planning to rejoin Makerere University in August next year for a degree in Law.

How he Joined the Music Industry

Mikie Wine joined the music industry in mid 2000s and has released hit songs like ‘Yanimba’ with Eddy kenzo, ‘Sweet Namata’ among others.

After the passing on of his mother, he lived the hardest time of his life. They had to hustle together with his other brothers but thank God for the elder brother Nyanzi who gave them a big hand. Mikie was a mummy’s boy who always kept him by her side.

Mikie Wine later moved on to stay with Bobi Wine who was paying for his school fees. By that time, Bobi had already married Barbie although it wasn’t yet official. Since he was well behaved, Mikie says it was easy for him to stay with Barbie whom he describes as a very cool and humble lady.

“She treated me like his first Born” He added.

He says that Music is a talent that was always hidden in him. ‘Yanimba’ was the beginning of his musical career.

Mikie is happily married to a one beautiful woman, the mother of his kid. He says he met and spotted her while moving around his village. She first lied to him about her name and even gave him a wrong number for three weeks. He adds on that her parents didn’t like him a lot, this took him time to convince them that he is a better person. They had a misconception about the Fire Base Crew members. They are now good friends. He is planning to walk down the aisle their daughter very soon. 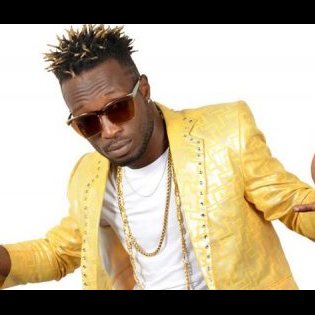 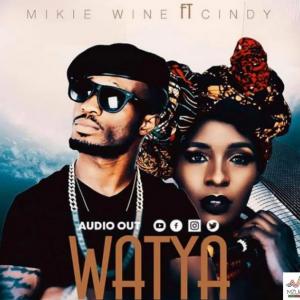 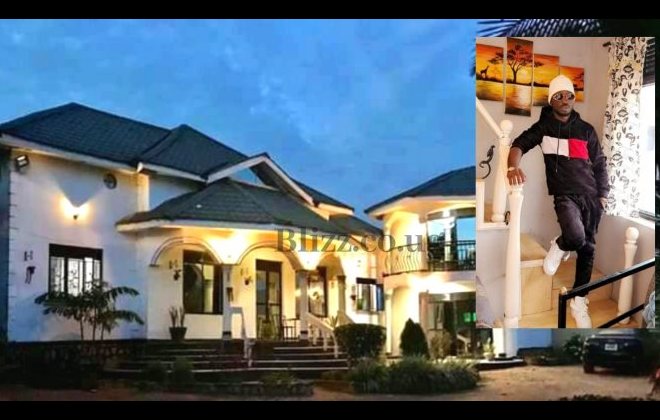 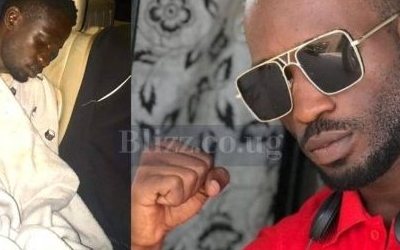 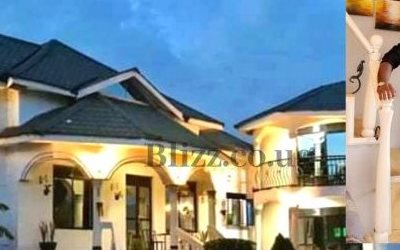 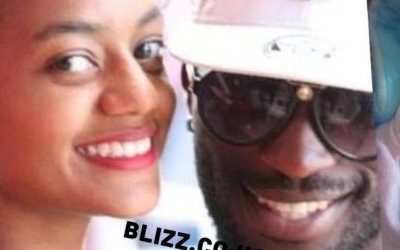