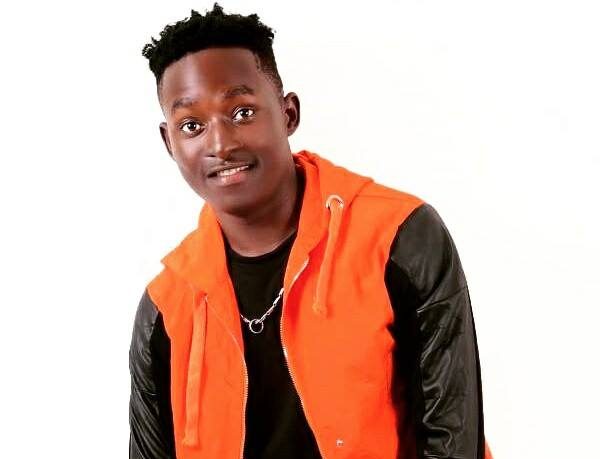 Nkwanga Geoffrey Dokta Brain, son of Thomas and Elizabeth born December 14th, July 1995 in Jinja EasternUganda, is a singer/songwriter and performer,CEO and co-founder of BigBudget Entertainment.

He has continuously added value to the Ugandan Music Industry as he has managed to selflessly use his gift to write and produce hit songs for top local female stars like Sheebah, Winnie Nwangi, Fille, Rema Namakula, DianaNalubega and others since He officially started His music journey in 2014.

He released his first videos, Sugar,  featuring TipSwizy and Kakubiddewa, In the same year, Dokta managed to write a love ballad, Malaika by a legend songbird,Angela Kalule.

In 2015, he released his own song titled Team kamooli which turned into a slogan in Kampala up-to now, I especially on social media follows by more amazing audios and videos.

He later on wrote a block buster, Musawo for Winnie Nwagi, followed by Magic and Olaba Otya  by WinnieNwagi, Juice Wa Mango or Yo Sweet by Rema,

His amazing writing kills & vocal blending have inspired some of the above mentioned and many other artists to collaborate with with him on some projects including Oli Kuki ft Sheebah, Nvaako ft Nina Roz, Run Di Town Ft Fille, Bantu Abo Ft Feffe Bussi, Maama Peter (Single Mama) ft Jim Nola Mc, Energy and Katuuti ft Gavana Cymo, Kacumbali ft Aziz Azion among others, his  including all star projects by different Djs, promoters and dancers.

Dokta's versatility has allowed him to do more than 4 styles of music including, Reggae, Dancehall, Afro Beat, Afro Pop, Rn'B and Rap and he has managed to release more than 15 hot tracks by the best producers in Uganda including, Skills On Da Beat, no the late Danz Kumapeesa (RiP), Nessim Pan Production, Artin Pro, Bomba Music, ManPollo Beats, Kuseim Knotes, Wani, Roy K,  and other amazingly talented sound engineers and instrumentalists on both his writings and his own music

Dokta Brain can come up with a song any time anywhere as long he can access a recorder, beat it  pen and paper because He is inspired by almost everything so He never runs out of inspiration.

"That's a just a bit of Dokta Brain for you" 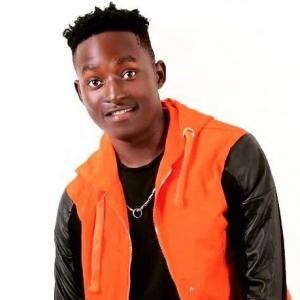 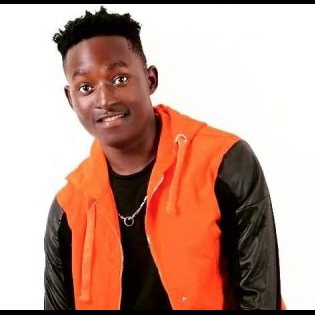