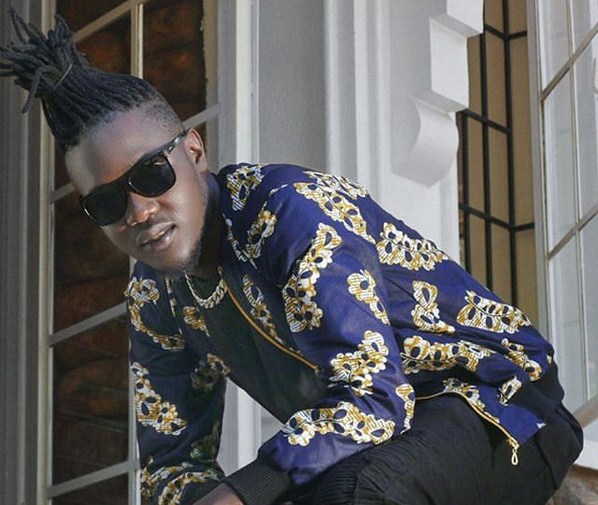 To restore our generation to reconnect to it's indigenous roots through creating, building, serving, educating and archiving.

RESILIENCE- Yes i can, the mountain is mine to climb.

DISCIPLINE- The world is a humble place

PASSION- Faith will champion my passion

TRANSPARENCY- A true open mind will save time Co-founder Talent for life youth network which re branded to Talanta Youth Movement in Jinja which is a community based movement using the elements of Hip Hop to educate, transform the youth in and around jinja.

Founder Bantu Clan (Brothers Alliance Navigating Towards Unity) which is the first indigenous Hip Hop Band in Uganda with Emcees who emcees in more than four indigenous languages. Founder Africa Ni Leo a global movement that emphasizes an action now Africa through breaking the civic and mental slavery stigma, archiving, preserving, and educating our generation.

Our generation is disconnected from our ancestral roots and our history was stolen away from us, Africa Ni Leo aims at creating means of collecting our true history and culture, tradition from the source which is the natives and exposing it to the world though the arts, media, debates and instigating dialogues 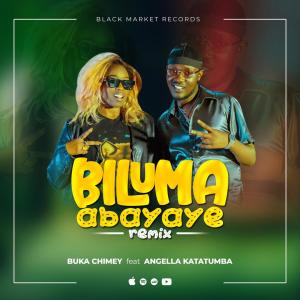 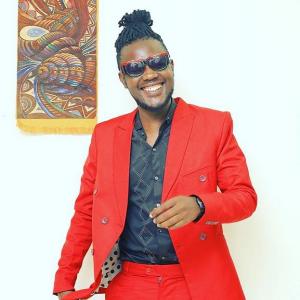 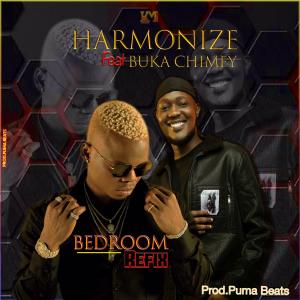 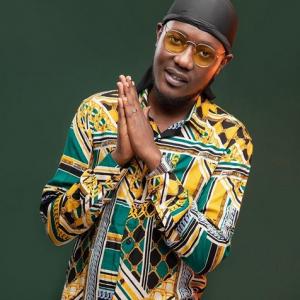 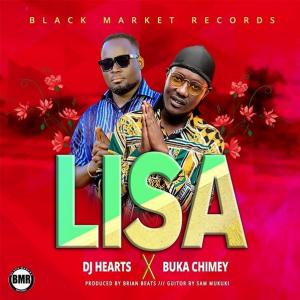 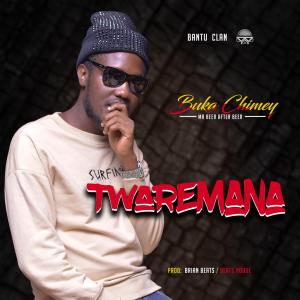 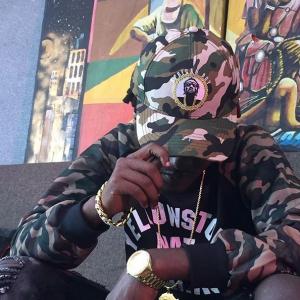 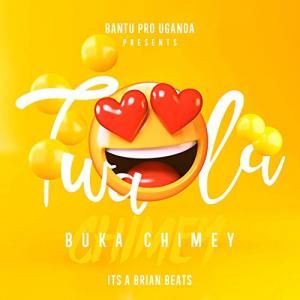 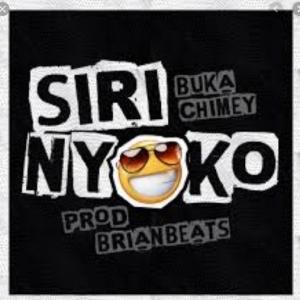 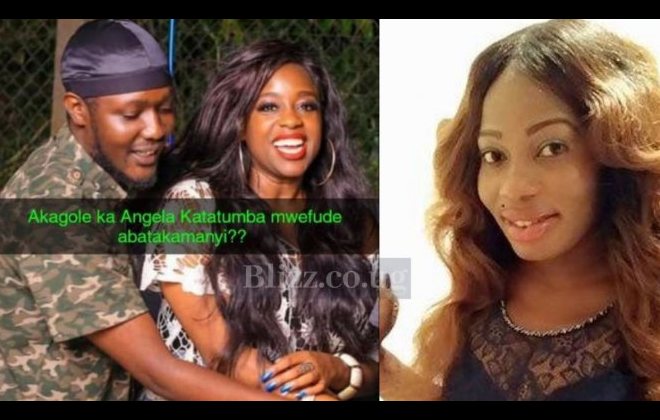 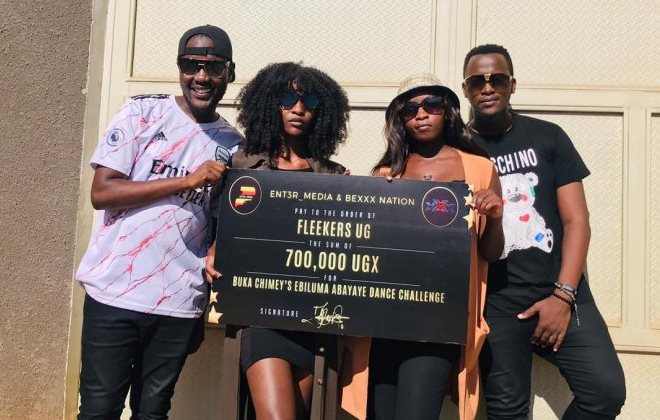 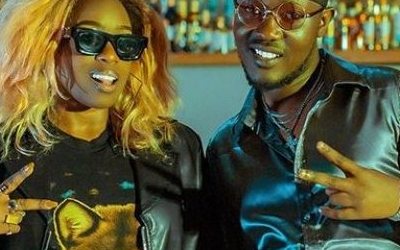 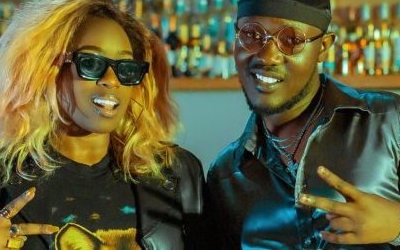 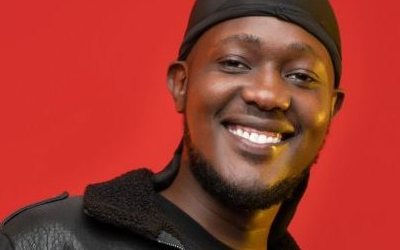 Buka Chimey Speaks Out About His Battle with Crysto Panda, Who Really Owns Biluma Abayaye Song? 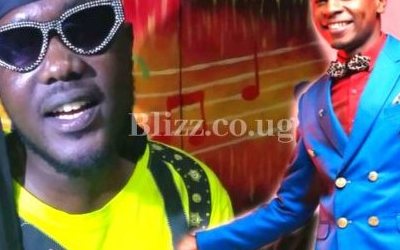 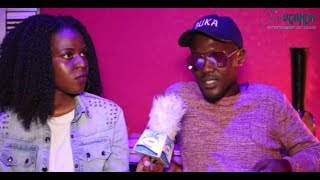 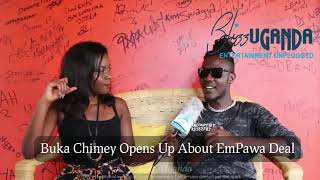 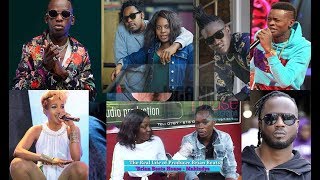