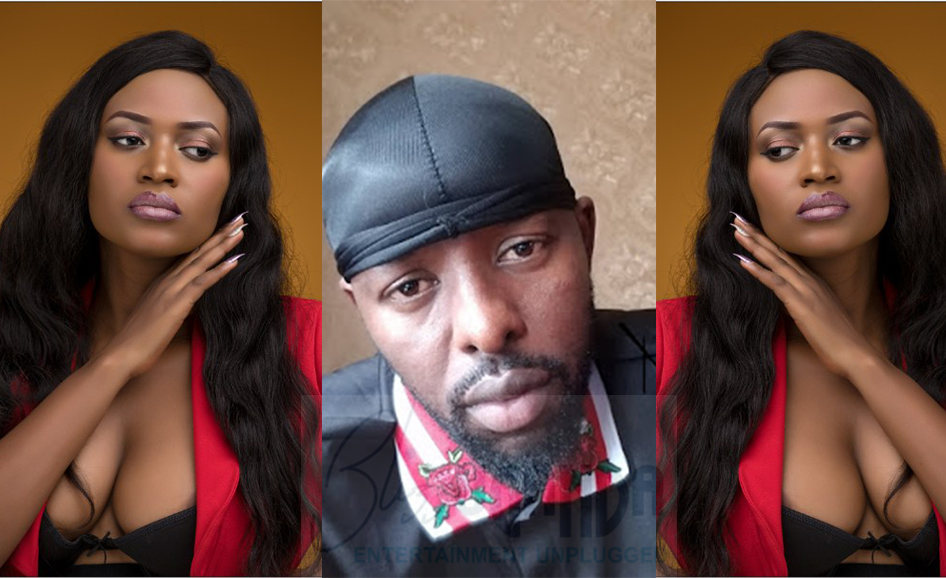 Fast rising female singer Yvonne Starr has urged fellow singer Eddy Kenzo to take heart and trust the process as things will get better for him with time.

Eddy Kenzo was dumped by his longtime lover Rema Namakila and got married to a gynecologist known as Dr. Hamza Ssebunya. It has caused a stir which keeps attracting opinions from several other public figures.

Now, Yvonne Starr, a rising songstress behind several hit songs like Direction, has added her voice to those standing with Kenzo as he urges him to be strong as things will get better with time.

"A broken heart is one of those experiences that all of us as humans can share, yet you can only experience alone. As humans, we’re wired to experience incredible love and affection. But for every action, there’s an equal and opposite reaction, and when it comes to the ecstasy of true love, that reaction is a gut-wrenching pain, a deep void of sadness, utter lethargy, and feelings of seemingly eternal loneliness. Be Strong Eddy Kenzo." she wrote on her social media.

Meanwhile, Yvonne also has her own night event coming up on 26th October at Rock Bar and Grill  called "Slayers Night" which will feature top stars like; Pallaso, Brian Weiyz, Byaxxy and Katara. 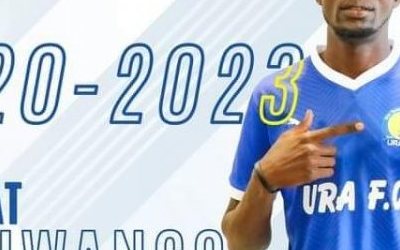 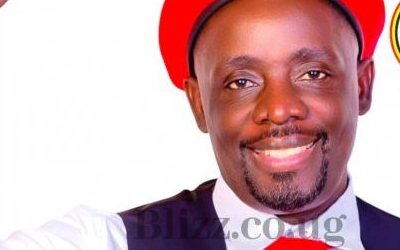 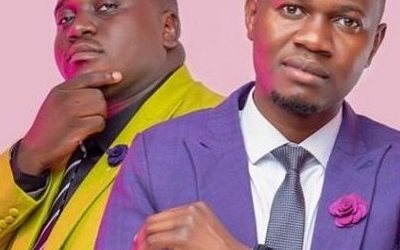 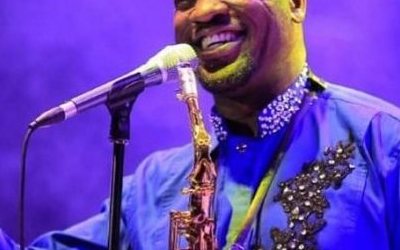 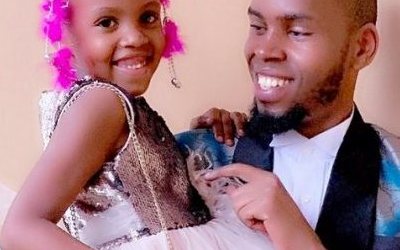