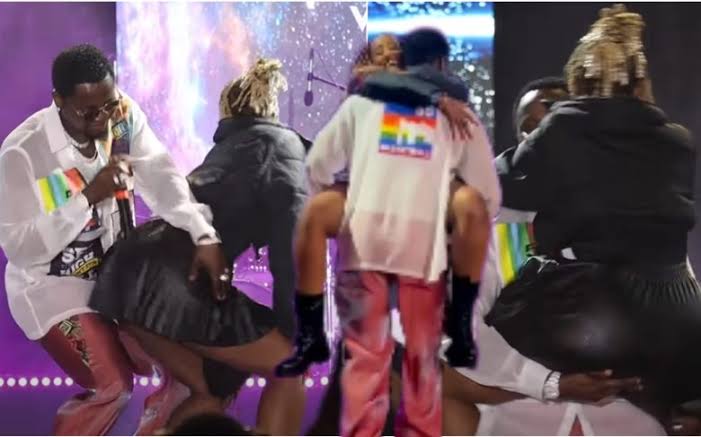 When Nigerian singer Kizz Daniel was performing in Uganda at Lugogo Cricket Oval, two girls were lifted onto the stage and one of them ended up being lifted in her petit skirt, hugging the singer with both her arms and legs.

This left many wondering who the woman is but we can confirm that it was non other than Sanyuka TV presenter Aline Alya.

Alya stole the moment during Kizz Daniel’s 50-minute performance when she stormed the stage and got a chance to whisper sweet words in Kizz’s ear.

She jumped around while her short skirt revealed what was hidden underneath. 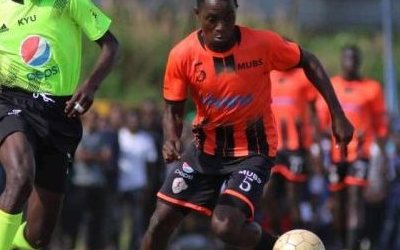 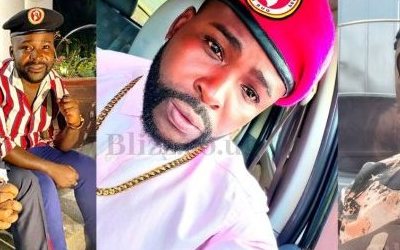 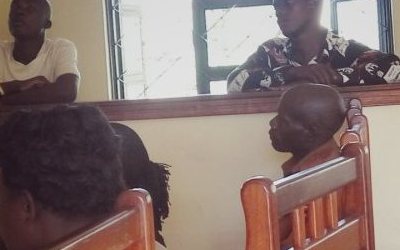 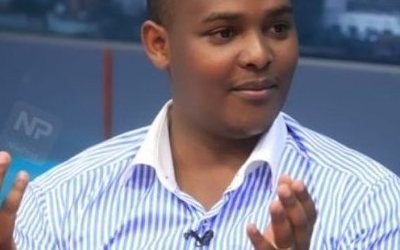 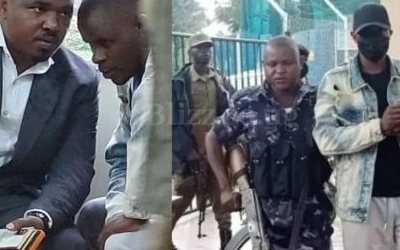 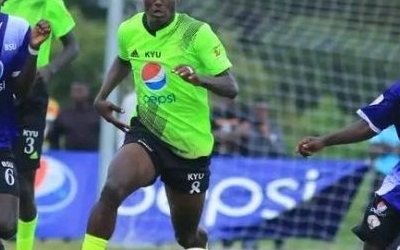