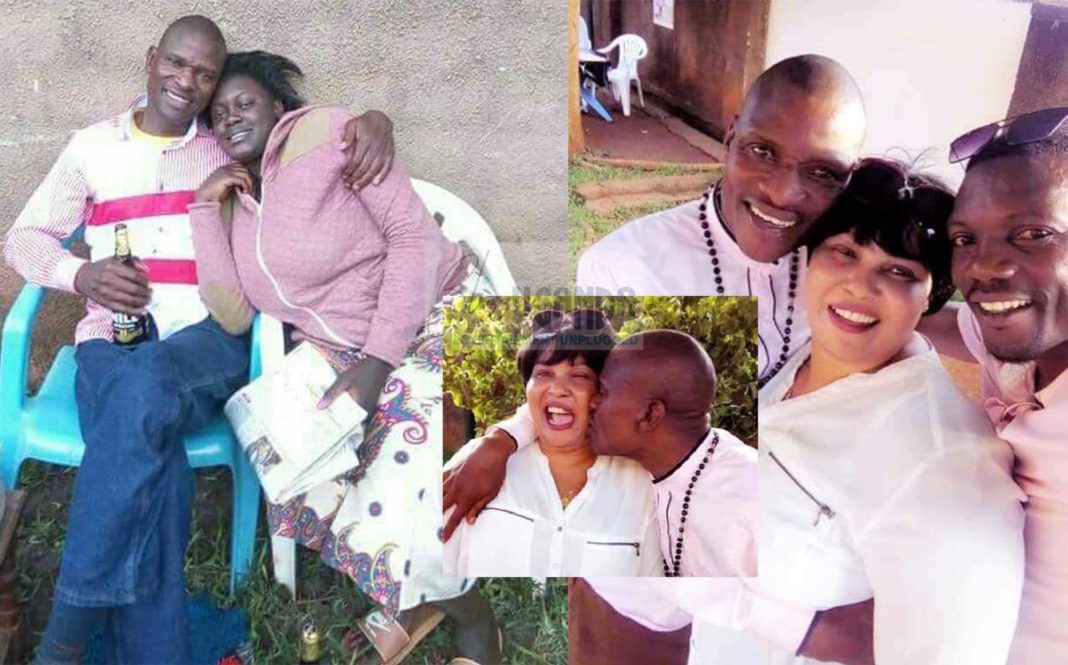 All our paparazzi are still planted at the former Senior Presidential Press Secretary Joseph Tamale Mirundi to find out the details of the mysterious swag mama that captured his attention to the extent of emptying his bank accounts on Boxing Day.

Famously known as a motor mouthed political and current affairs analyst, Tamale Mirundi and the yet to be identified babe were spotted out by our sources at a certain hang out spot with in the city kissing, caressing and taking selfies as if he is not a married man.

The fresh and clean brown skinned babe was one in the million among the company that escorted the celebrated most watched TV personality in Uganda whose love moves and body expressions couldn’t leave the aging media personality. 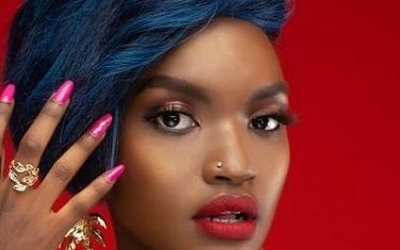 Fille Speaks Out About Her Valentines Day Wedding with MC Kats, Promises to Never Leave His Side 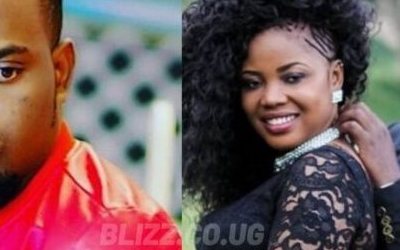 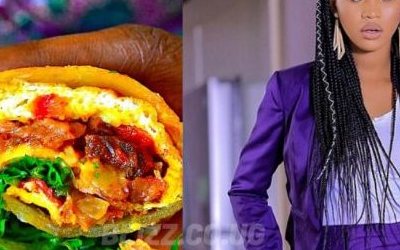 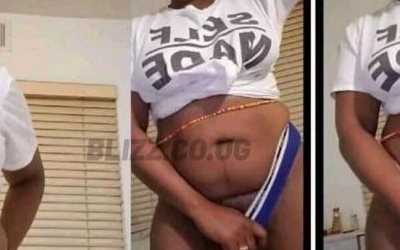 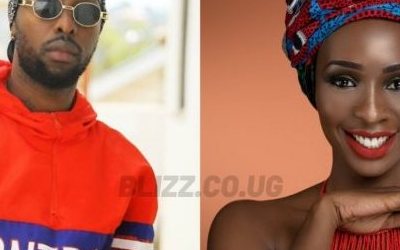 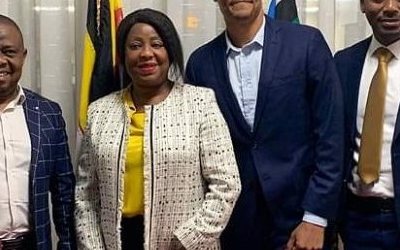