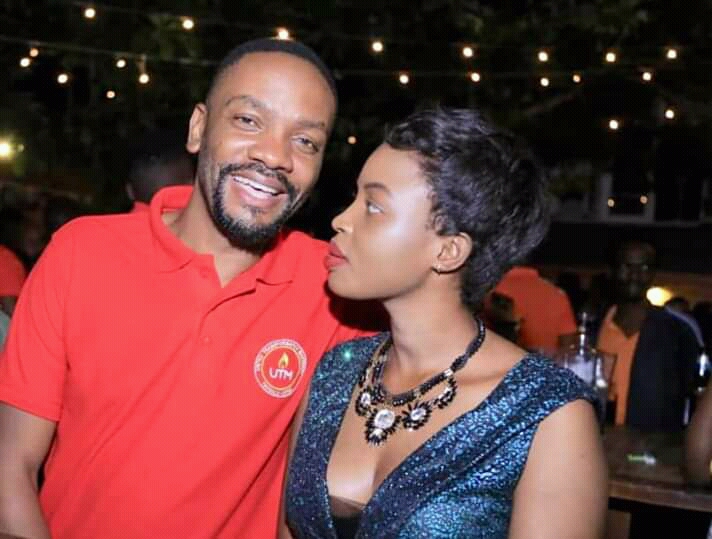 It looks like all those sleepless nights city socialite Herbert Shonga spent after dumping his wife Dorothy have now paid off after confirming that his “sweetness” Ka-Sasha is now heavily pregnant.

According to word Blizz Uganda received, Apparently, Sasha Brighton, a musician being managed by Herbert Shonga aka Habib is now pregnant and that she is carrying twins.

The over excited Herbert also rushed to his social media and shared the news with his followers all in excitement to show that his night duties have all not been in vein.

“Is it too early to excite myself about a twins baby shower? Salongo Wa Nalongo”- Herbert captioned a photo on his Facebook.

Meanwhile, recently, his ex-wife Dorothy has also been posting photos on social media while ona vacation with another man. 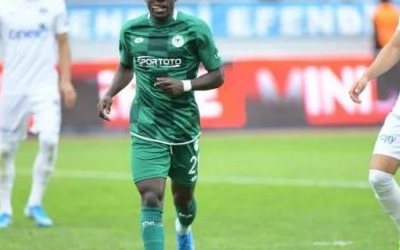 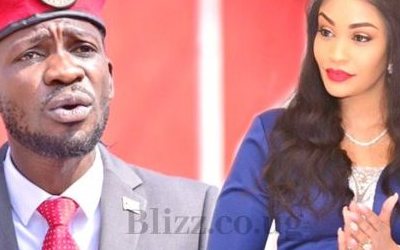 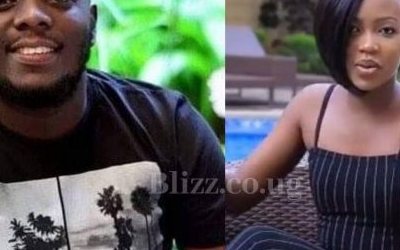 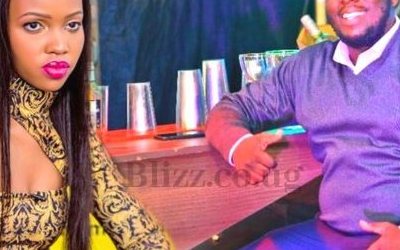 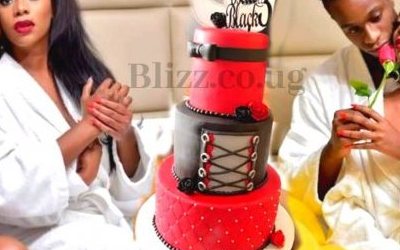